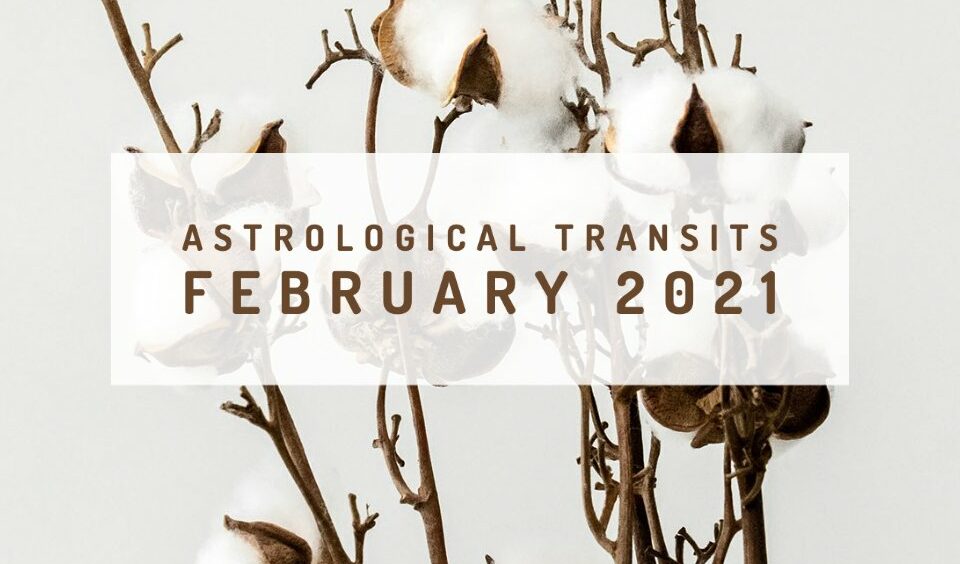 Do you want to everything about the main astrological transits of February 2021? This is a period characterized by the renewed energy of the stellium in Aquarius; the first of the three annual squares between Saturn and Uranus; the entry of the Sun into Pisces; and the beginning of the direct trajectory of Mercury in the sign of Aquarius.

In January 2021, Jupiter, Saturn, Mercury, and the Sun formed a stellium (accumulation of planets) in Aquarius. This alignment will be boosted in February 2021, with the entry of Venus in the sign of Aquarius (02/01).

Venus in Aquarius tells us about the desire for emotional independence. On the other hand, the square between Saturn in Aquarius and Uranus in Taurus (02/17), alludes to internal resistance to changes.

In the same way, the entry of the Sun into Pisces (02/18) aims to honor one’s own sensitivity; while the beginning of the direct phase of Mercury in Aquarius, sends us the interest in new projects.

February 8: Sun and Mercury retrograde in conjunction in Aquarius

Lack of assertiveness in the expression of ideas. Check the details of documents and projects, before assuming new responsibilities.

Resistance to change. Inner dilemma. Transforming beliefs, creating new programs, and dismantling old structures, far from being something negative, is part of the path that will bring you closer to your dreams.

In the study of astrology, the presence of a great trigone is considered a sign of good fortune. Generally, this configuration is created when three planets, which pass through signs of the same element, connect with each other, forming trigons.

On February 28, a Grand Earth Trine will happen, starring the Moon in Virgo, Pluto in Capricorn, and Mars in Taurus. This alignment promotes the achievement of material objectives, thanks to the perseverance, realism, and personal confidence of the individual.

The Astrological transits of February 2020 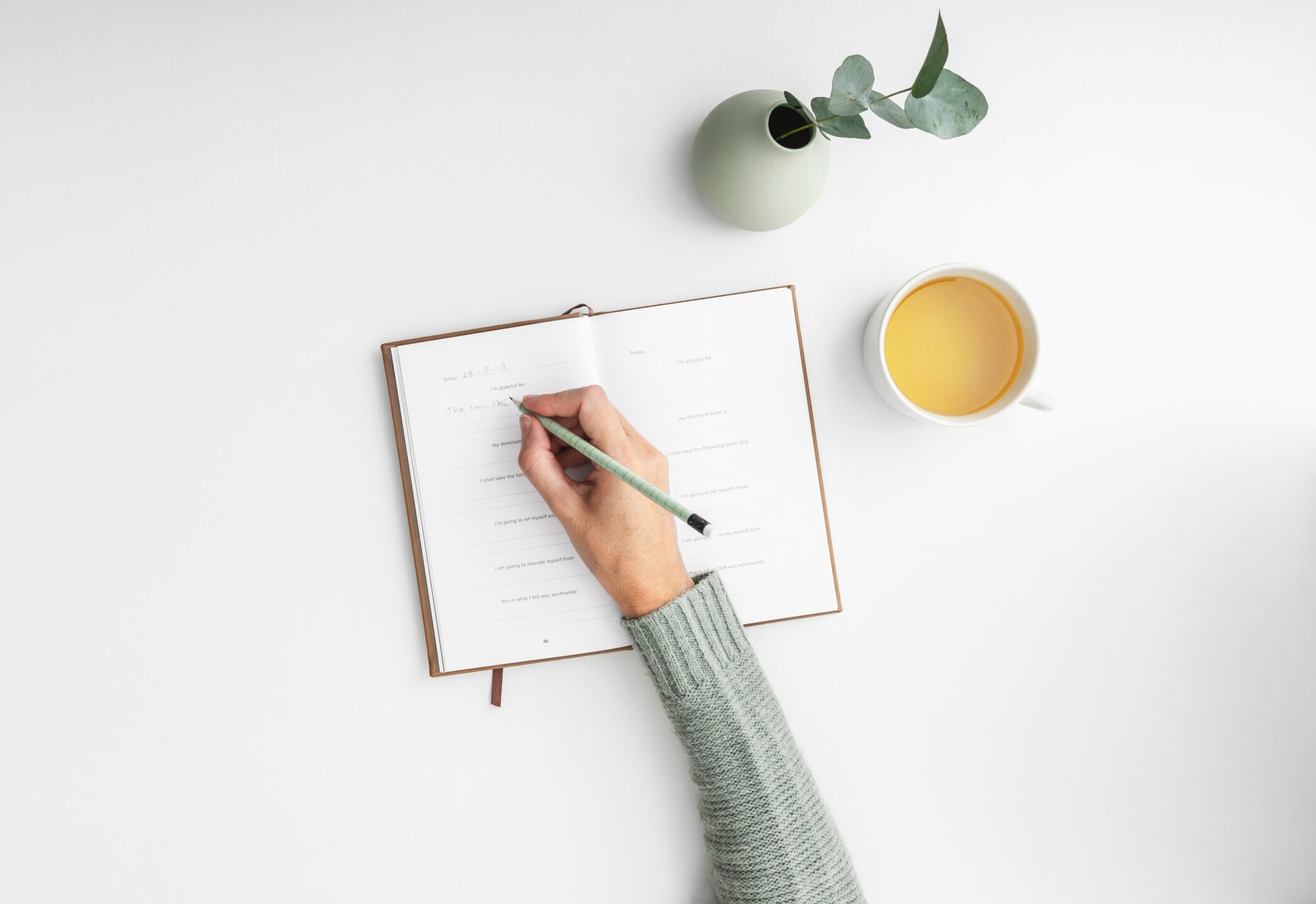 Sensitivity. Emotion over reason. Ease to work on creative or artistic projects. Connect with the highest vision of reality.

Determination. Impatience. Awareness of the true desires of being. Priority is given to individual needs, over those of the group.

Difficulty in establishing (fair) agreements with your partner. The intervention of a counselor can help balance the situation.

Design the right structure for the construction of your professional goals. Project new goals. Caution against autocratic or authoritarian attitudes.

February 21: Mars in Capricorn in trine to Uranus in Taurus

Excellent day to brainstorm with a work team, or business coach, and obtain unconventional solutions, to overcome blockages, old beliefs and everyday problems.

February 28: Venus in Aries squared to Pluto in Capricorn