Talk to our psychics

These are our experts in each area.
They will help you find the way when everything seems dark.

Are you looking for an online reading? Recognized psychics will share their knowledge for free, to interpret the future, through live consultations.

The need to obtain information about future events has accompanied our history since the beginning of time. The holders of this ability received recognition in most societies, in which they were not persecuted.

Nowadays, the practice of clairvoyance is exercised freely; however, the fact that, in our time, the process of seeing the future is familiar to many, does not detract from the mystery and attraction of the divinatory arts officiants.

WeMystic puts at your disposal a group of visionary experts in the areas of Tarot, Runes, Numerology and Gypsy Tarot, who will offer you their forecasts immediately. Just ask your question and let the arcana speak. 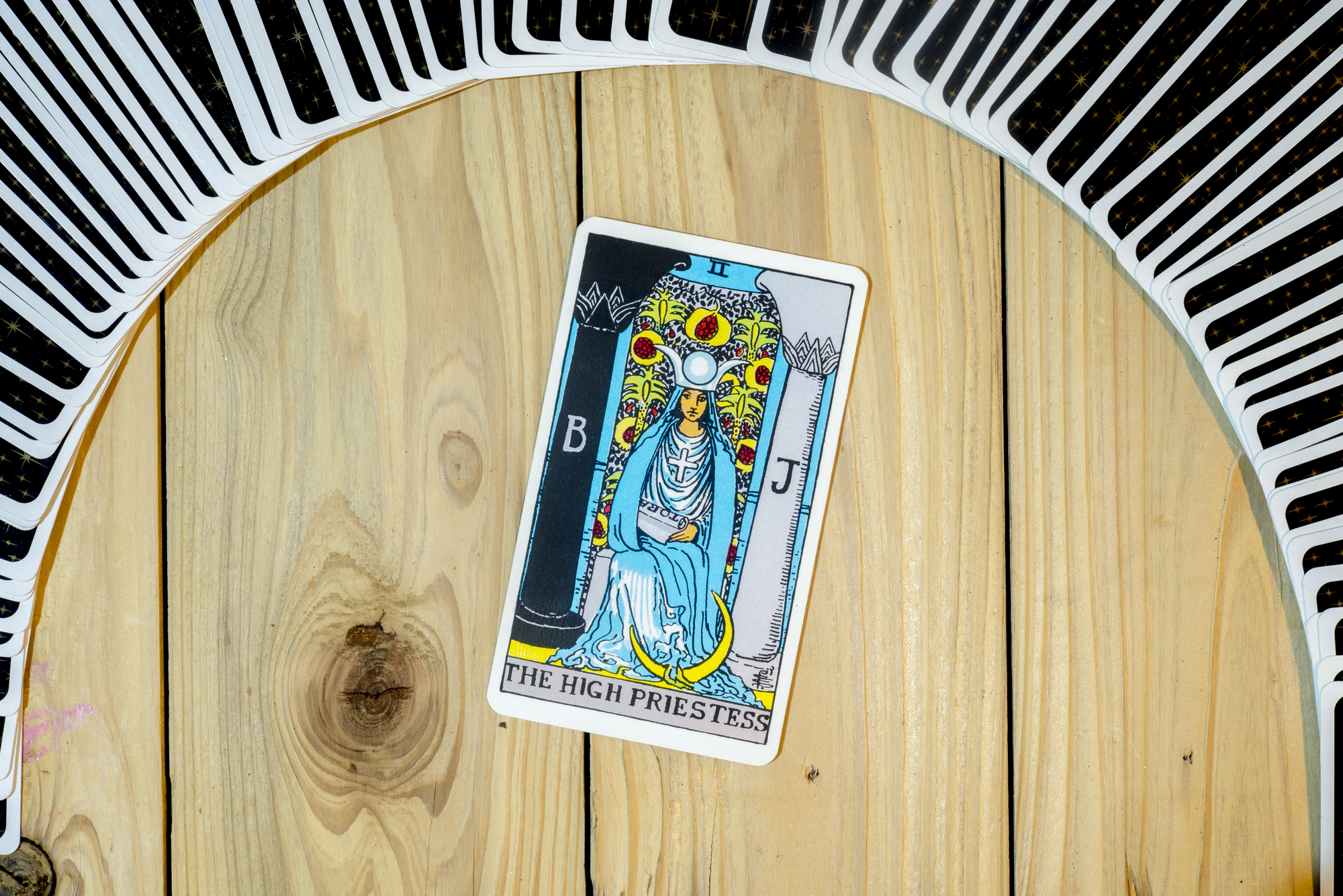 Known since before the 14th century, the interpretation of Tarot cards is one of the most popular divination systems in the world. The deck consists of 78 cards, divided into groups of 22 (major arcana) and 56 cards (minor arcana).

The reading of the major arcana gives us a general view of the situation and the psychological moment of the person that seeks for a Tarot reading. When they are interpreted in a personal capacity, they constitute an excellent self-knowledge tool.

The Nordic legend points out that Odin, the all-powerful Scandinavian god, self-sacrificed by wounding himself with a spear and hanging head first, from one of the branches of the sacred tree Yggdrasil, to increase his wisdom.

For nine days and nights, Odin was suspended from the rope, which kept him tied to the trunk. In the trance state, generated by martyrdom, the god created the Runes and increased his knowledge about life and death.

Used primarily as an alphabet, the Runes came to be considered as carriers of magic, for their connection with Odin, and were used as an amulet and as a divination system.

The oracle of the Runes consists of 25 pieces. More than as a method to see the future, the interpretation of the Runes is used to obtain advice on the approach to a problem or situation that concerns us. 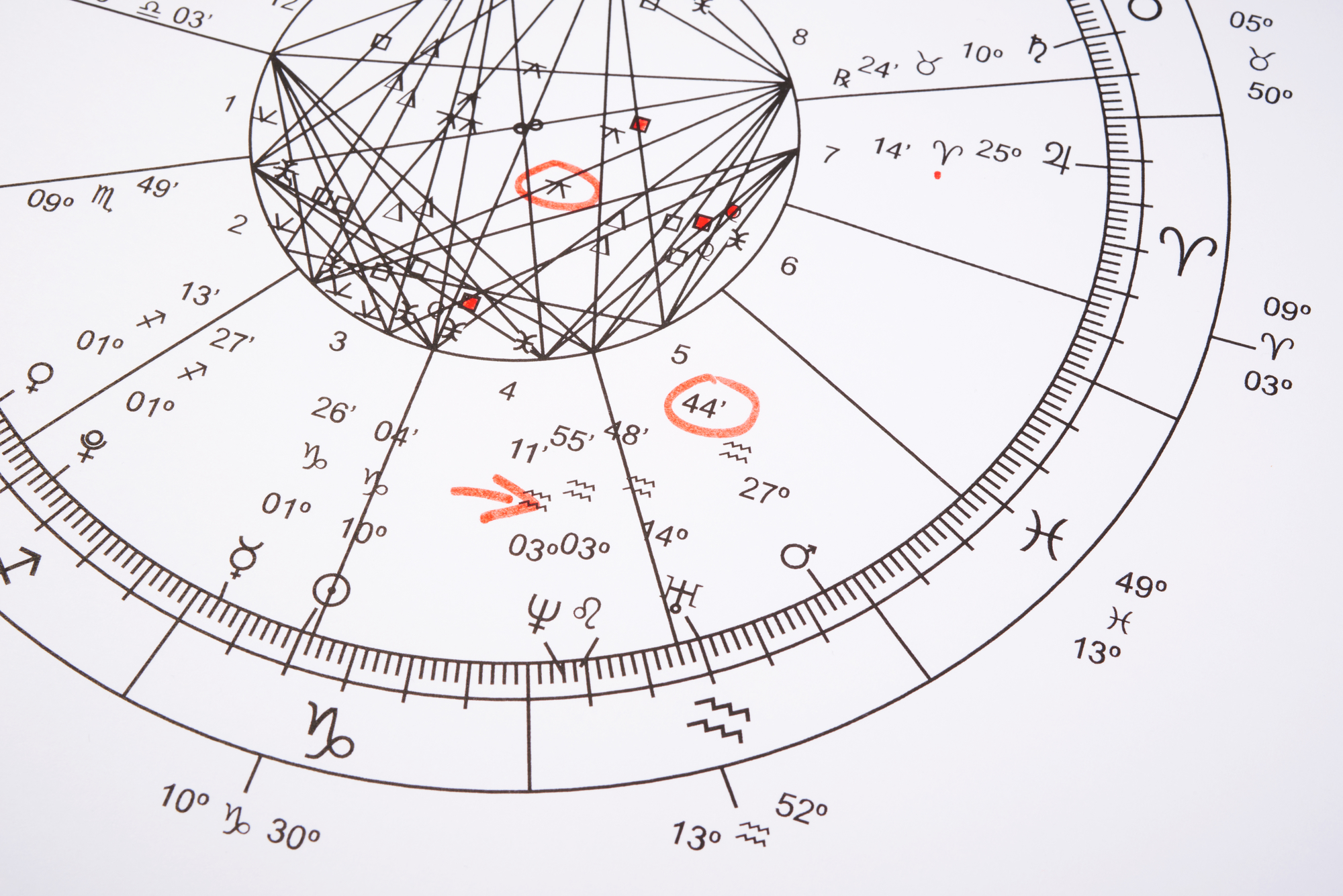 Numerology offers information about our personality, ideal profession, compatibility of couples, luck numbers and life mission, by relating the date of birth and the value of the characters of our name with numbers.

Each number, from 1 to 9, corresponds to a vibration and a series of characteristics that accompany us, during our existence. Also, the so-called master numbers and karmic numbers are recognized, which have a significant influence on the destination.

Imbued by the secrets of Gypsy Magic, this system of divination offers us the wisdom of traditional tarot with images of the gypsy life. The most representative roll of the Gypsy Tarot allows us a glimpse of the present, past and future, just by choosing 3 cards.