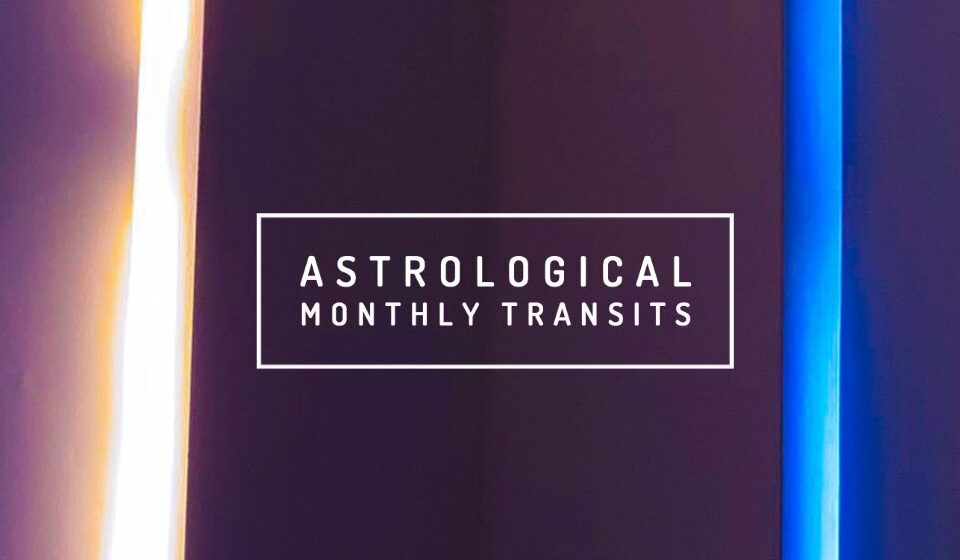 The astrological transits of April 2020 are characterized by the entry of Venus into Gemini, the first Jupiter-Pluto conjunction (occurs every 13 years), the entry of the Sun into Taurus, and the beginning of the annual retrogradation of the planet of transformation (Pluto) in Capricorn.

The entrance of Venus in Gemini is particularly important, since it will be in the sign of the twins where the planet of desire will complete its retrogradation (from May 13 to June 25, 2020), and will meet the Sun, on the Venus Star Point (06/03).

Venus in Gemini in April 2020, refers to a growing desire for fun, friendship and intellectually stimulating relationships; while the conjunction Jupiter – Pluto (04/04) in Capricorn, will place the emphasis on radical transformations and personal ethics.

On the other hand, the entry of the Sun in Taurus in April 2020 will focus on creative potential, contact with nature, and acquisitions of material goods; and the retrogradation of Pluto in the sign of the goat (04/25), will impose the recognition of internal situations that remained hidden.

April 3: Mercury and Neptune in conjunction under Pisces

Idealism. It is possible to take advantage of this alignment to promote higher or altruistic thinking or, on the contrary, to be caught in confusion, deceit, mental dispersion and fantasy.

April 4: Jupiter and Pluto in conjunction under Capricorn

The Jupiter – Pluto conjunction occurs approximately every 13 years. In 2020, this astrological event will happen on 3 occasions, under the influence of Capricorn: 04/04; 06/30 (with both planets in retrogradation), and 12/11 (the celestial bodies involved will be in direct trajectory).

Maintaining personal ethics and acting correctly will guarantee the progress of the objectives in the medium and long term. There is a great potential for transformation (internal and external), which you can channel in your professional path.

April 7: Mars in Aquarius squared to Uranus in Taurus

The Mars – Uranus square occurs once a year, and is usually associated with serious contrast events, such as ruptures and rebellions. However, this type of event drives the subject to defend individuality, and recognize their capacity for entrepreneurship, in a crisis situation.

Review of the professional changes promoted as a result of Pluto’s previous retrogradation in Capricorn (from April 24 to October 03, 2019), or understand their inevitability.

The feelings that were hidden, will be recognized. There is a conflict between maintaining the old line of action or implementing new alternatives, whose main objective is to bring the subject closer to their true purpose/mission.

Attention directed towards the resolution of practical matters. Ease of concentration. Ability to plan. Methodical and inflexible thinking (unlikely to change your mind). Tenacity. Prudence. It takes time to establish conclusions and value judgments. Cultivate flexibility and avoid obsessions. 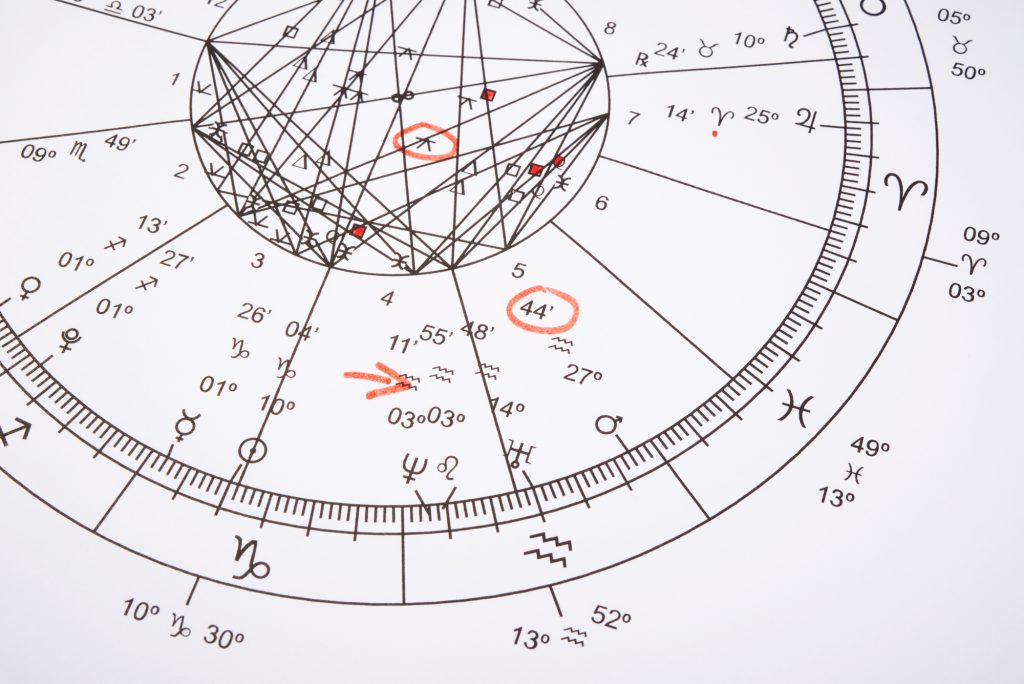 Here are some of the planetary events that will affect the astrological transits of April 2019.

Ceres in Sagittarius finds satisfaction in travel and in sharing experiences. In its retrograde phase, the dwarf planet invites to reflect on the nature of procedures and transfers abroad (is it a conscious decision or an escape?). The fear of being replaced by a disciple or student and the conviction that there is still much to learn.

Jupiter’s retrogradation in April 2019 imposes a deep analysis of personal beliefs, and the extent to which they are capable of motivating you or blocking your intentions.

The lunar month comprises 29.53 solar days. In this period of time, the Moon visits each of the twelve zodiac signs for a (approximate) period of two and a half days.

The temporal distribution causes the appearance of phenomena such as the Full Moon, which should not be confused with the Blue Moon. The Full Moon indicates two full moons in the same sign, during a calendar year. While the Blue Moon refers to two Full Moons that occur in one month.

Astrologically, the Double Full Moon is characterized by making conscious, the unconscious or what was intended to keep hidden. As this time occurs in the sign Libra, the main theme are the patterns or cycles in relationships, which merit a conclusion.

It should be noted that the term relationships, seen from the perspective of modern astrology and Libra’s optics, involves both the treatment you give yourself and the feelings you cultivate in the interaction with others (partner, partners, family, friends).

The emphasis will be on what produces security, the scale of personal values, and self-confidence. Extreme prudence may prevent taking necessary risks. Beware of possessive attitudes, jealousy and stubbornness.

Manifestation of repressed feelings, especially those of negative orientation (anger, jealousy, frustration, envy). Learning is centered on knowing and accepting one’s own shadow.

Fear of failure. Difficulty in working on personal safety. Delay in the results of plans, drawn up in the long term, provokes self-punishment. “Errors” are also indicators of the right path. 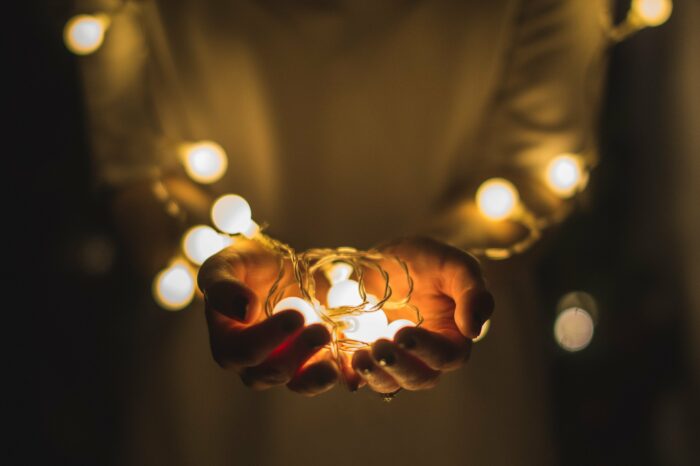 Spiritual meaning of Coronavirus: a moment of reflection for humanity 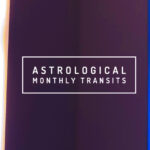