Nostradamus predictions for the 2020 elections - WeMystic

Nostradamus predictions for the 2020 elections 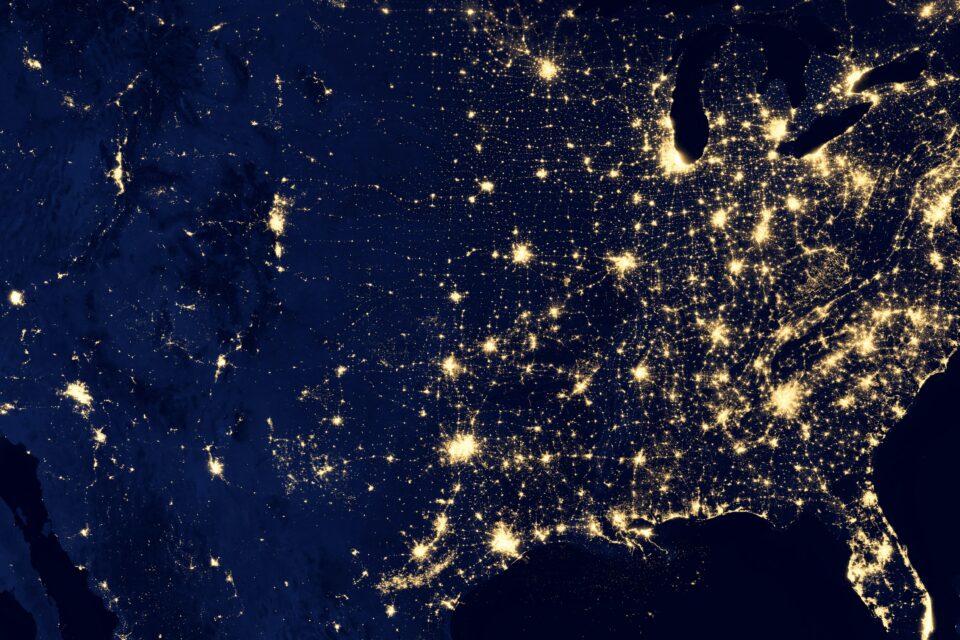 There are different interpretations of Nostradamus predictions for the 2020 elections in the United States. Some point out that, following the texts written by the French mystic, the American President Donald Trump would be re-elected at the White House.

However, other experts in the field indicate that the President will not only lose the elections but will also be removed. This last scenario seems to be unlikely after the accusations that were levelled against him failed to blame him and he was acquitted in February.

Several centuries after the existence of Nostradamus – who lived in the 16th century – and even his quatrains continue to be consulted when trying to explain some event worldwide. The seer has been credited with predicting events such as World War II, the rise of Hitler, and even the attack on the World Trade Center in the United States.

Nostradamus predictions for the 2020 elections: what they say

Following Nostradamus’ texts, some assure that he would have predicted the beginning of the Third World War and this would take place in the year 2020 with incalculable consequences for the entire world.

Earlier this year, President Trump reportedly ordered the attack on Major General Qassem Soleimani in Iran. This could be, according to specialists, the starting point for an international-scale war conflict after the Tehran sentence, which promised to take revenge.

Nostradamus would speak in one of his texts of the confrontation between East and West. East, will succeed in weakening the West. “His adversary after several battles pursued by the sea will fail at the time of need.”

Specifically about Trump, the prophecies interpreted by some experts would indicate that he would be attacked. Precisely on this point, in February of this year a man was detained in the White House for allegedly trying to assassinate the American Head of State.

On the other hand, Trump would win victory in the North American elections scheduled for November 2020. The original text of Nostradamus reads as follows:

“The exiles out of anger, hatred, intestine, They will make the King a great conspiracy: They will secretly put the enemy through the gallery. And they will raise their old relatives against them.”

It would speak of a man who governs a powerful State that will manage to face any type of intrigue and threat until he manages to win in the political elections. This description could correspond to that of the current President of the United States who has already begun his career to remain in command of the White House.

This would not be the first prediction of Nostradamus that pointed in this regard. Already in 2016, when the North American magnate obtained the victory, many explained this success through one of the quatrains:

“The great shameless and fearless thief will be elected governor of the army: the audacity of his strife, the broken bridge, the city passed out with fear.”

Many also related this fact to the end of the world by associating it with other predictions that the French medium would have made.