Soma: a fictive drug that forces people to be happy - WeMystic

Soma: a fictive drug that forces people to be happy 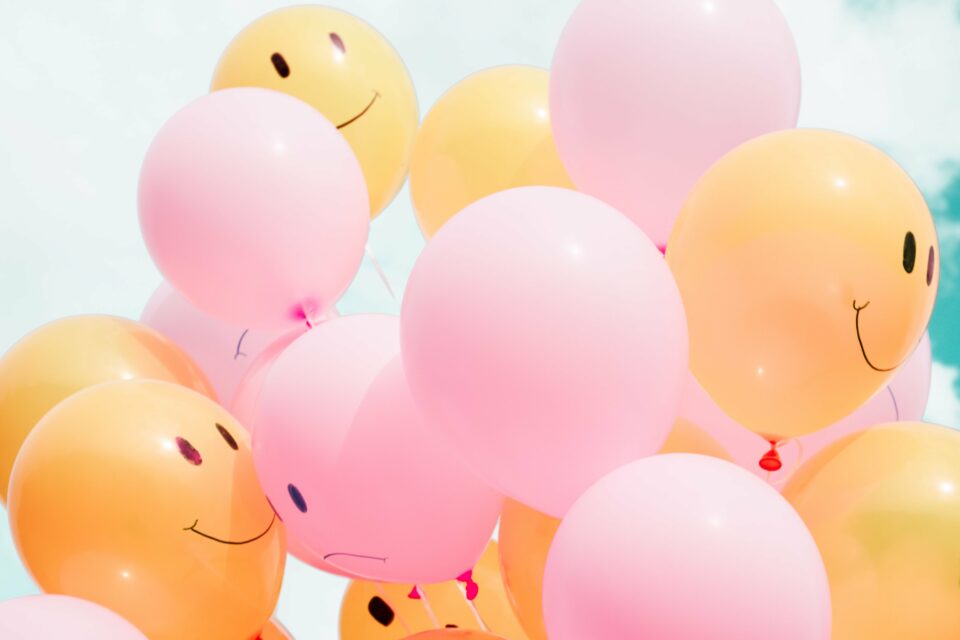 We desperately dream of a drug that will help us tame the age of data streams. The “Limitless” addict may be a badger, but eventually everything rolls for him: he finds a way to stay stoned forever and enjoy a stimulant without paying the price of bad side effects. After all, maybe we are already delusional and our brains are too weak for us to notice. What about soma? The fictive drug in the novel Brave New World that allows you to be eternally happy? Learn more about this drug and what it is exactly.

Soma: a drug that forces people to be happy

Soma is a substance that specialists in pharmacology and biochemistry created inside the fiction “Brave New World”; the state encouraged consumption. It has euphoric, narcotic and hallucinogenic effects but without the negative effects of alcohol or drugs. On the other hand, it decreases life expectancy, which cannot exceed 60 years. Citizens take it whenever they want to get away from it all. 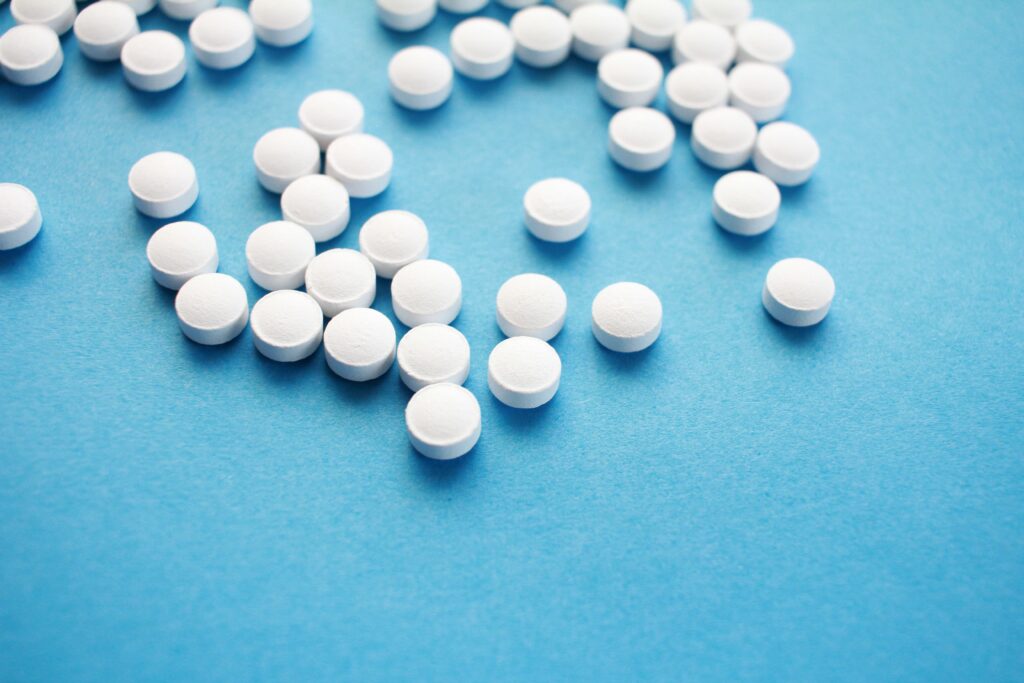 The denunciation of obligatory happiness

In this Huxleyian society of Brave New World, it is absolutely not Okay to be unhappy. As soon as a bad thought crosses the mind, it suffices to take Soma, a drug defined by the Administrator as constituting “all the advantages of Christianity and alcohol without any of their faults”, it is a kind of anxiolytic, essential to smile.

The conditioning of individuals not only causes them to be happy with their lot and the caste to which they belong, but also causes them to think that another situation is unthinkable. The government establishes a “social peace” in which any revolt is impossible, senseless since it is unnecessary and unwanted; all needs are assumed to be met.

When Bernard Marx begins to question himself and his instrumentalization, that he tries to discuss it with Lenina, his new conquest, she is surprised. The conditioning she has undergone prevents her from seeing herself as a sexual object. Her objectification saddens Bernard Marx who feels for her a monogamous desire – supreme perversion – but that does not move her.

Beneath its utopian edges, despite eternal youth and happiness, does the society described by Huxley really represent the best of all worlds?

In his book, the writer reflects on the drifts that technical progress could bring. Genetic manipulation through a technique called the Bokanosky Procedure creates identical embryos in order to create uniform groups of individuals. The men and women thus created are then conditioned to correspond to their classes. In this way, they ensure stability and social hierarchy. They control and plan everything to the extreme. Then they drug population with soma which only brings illusory joy.

In 1958, 27 years later, Huxley re-read his novel in an essay titled Back to Brave New World in which he wrote: “The prophecies made in 1931 are coming true much sooner than I thought.” 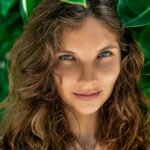 You may also like
Creative visualization: the power of thoughts