The symbolism of hawthorn tree - WeMystic

The symbolism of hawthorn tree 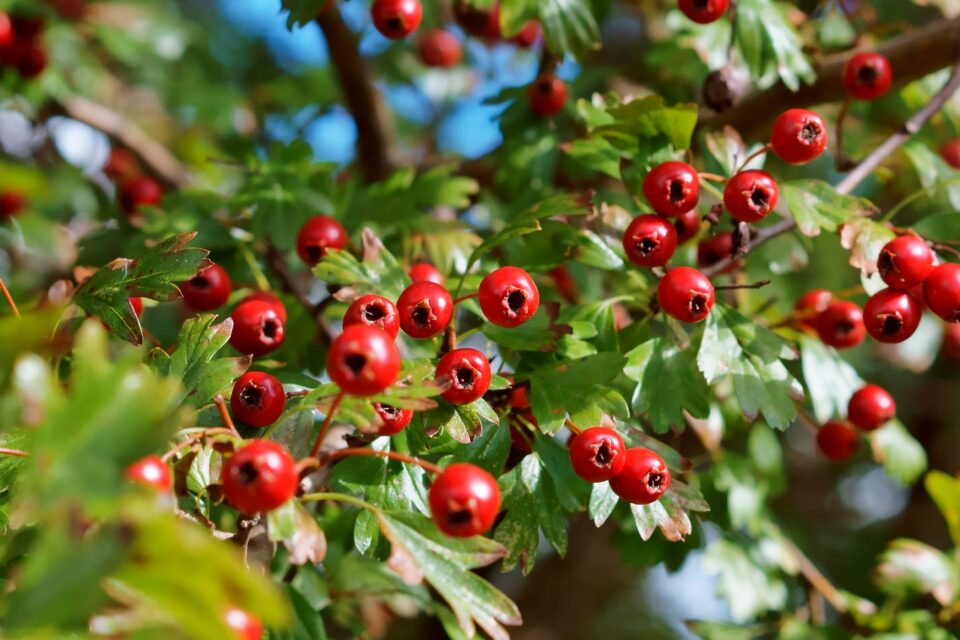 The hawthorn is a deciduous tree with thorny branches and serrated leaves. They are perfect for many species of birds that use them as materials to build their nests. Berries are a common food source for many avian species. Beyond being a pretty tree, it is above all a strong element in different cultures. The symbolism of the hawthorn tree has a long history with Celtic, Greek and Druidic traditions.

What is the symbolism of the hawthorn tree?

There is a powerful symbolism of the hawthorn tree around ideas of love, healing, resistance to disease, beauty, romance, fertility, and balance.

A symbol of love

Although most of the history of hawthorn tree symbolism lies in the tradition of the Celts, the earliest occurrences of related myths date back to the Greeks.

For them, hawthorn (and related species) was a symbol of love that helped bring success and longevity to newlyweds.

It was a tradition in much of the Greek world, including Rome, Macedonia, and much of the Mediterranean, to present hawthorn tree branches to a newlywed couple. It was believed that this blessed the couple in the eyes of the mighty gods of nature. As is often the case with the beliefs of the ancient Greeks, this practice saw a resurgence of interest during the Renaissance.

So if you’ve just got married or moved in with your partner, you can adorn your walls with flowering hawthorn cuttings. Your relationship will then be protected from harm.

The best time to do this is around mid-May in the northern hemisphere, around mid-November in the southern hemisphere. Not only is this the moment when it blooms (and therefore when it is the most beautiful and the most fragrant), but you will also avoid attracting the wrath of the fairies, for whom the tree is sacred. 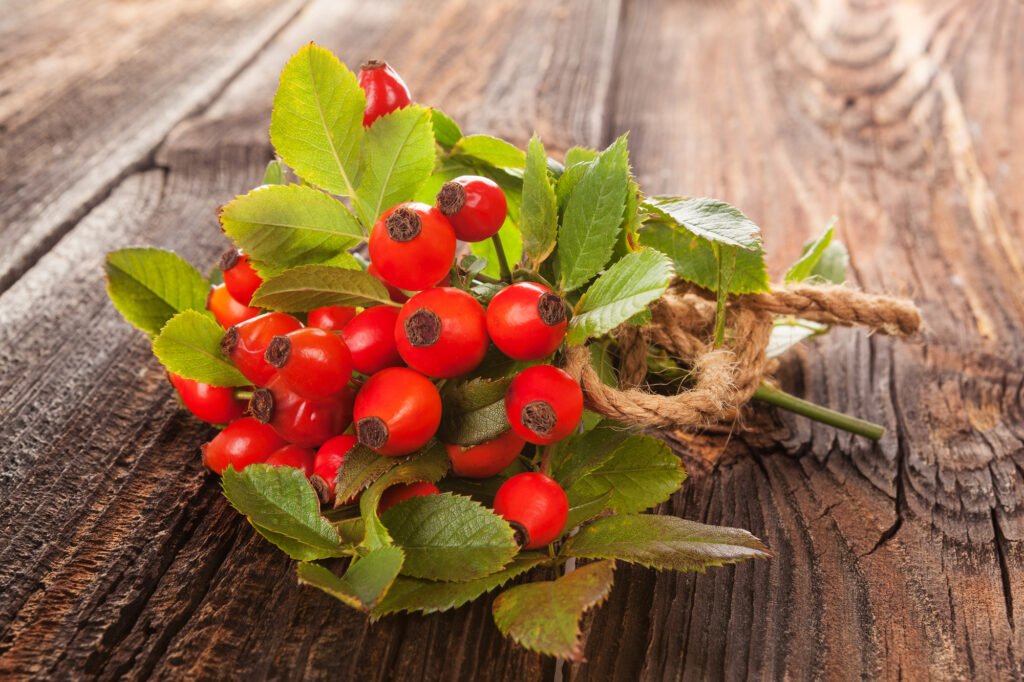 A symbol of beauty

The symbolism of the hawthorn tree emphasizes beauty.

During Beltane, the Celtic festival that welcomes summer, hawthorns and bushes play a central role. They are decorated with ornaments and the branches are woven in intricate patterns. The leaves and flowers of hawthorns are particularly attractive.

The hawthorn is also a powerful symbol of protection against evil forces and disease.

The thorns that grow on the branches help protect them from damage by insects, animals and humans. For example, large animals that might feed on the leaves, twigs and sap are kept away by the promise of pain.

Metaphorically, the thorns represent a rampart, an armor, a protection against the enemies. Likewise, the branches of the hawthorn have long been used as a symbol of protection, hung over doors and pinned to walls to ward off evil spirits.

The smell of sap and foliage has a distinct aroma that is said to have a purifying effect on the energy of a room. Consuming teas and other herbal remedies made from the ingredients of hawthorn has traditional medicinal qualities. They are said to help fight infections, strengthen the immune system, induce restful sleep, and ward off illnesses like the common cold.

A symbol of fertility

This is one thing the Greeks and Celts agreed on: the fertility of a newlywed couple could be boosted by the proper and timely use of this sacred tree.

The flowering of the hawthorn was central to this process for Europeans: opening the petals to reveal the berries being a symbol of increased fertility and the will to reproduce.