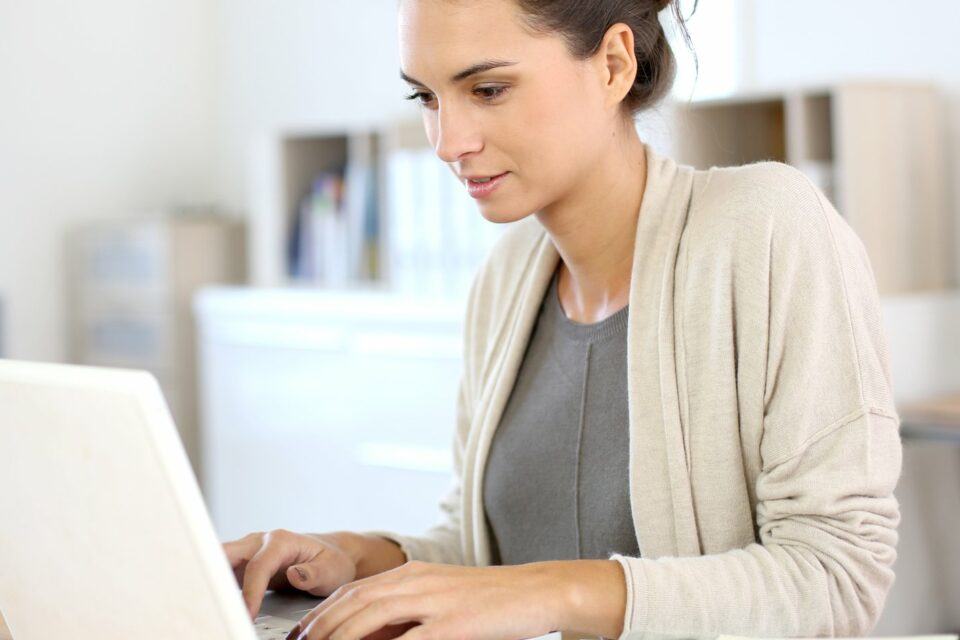 “If you hear a voice within you saying you cannot paint, then by all means paint and that voice will be silenced.” Basically, what confident people use to do is take Vincent Van Gogh’s thinking to all fields of theirs lives, from personal to professional. The more absolute and more secure your abilities, the greater the chance of success. So, get to know 10 things confident people don’t do.

1. They make no excuses

A peculiar characteristic of this type of people is the belief that they can make things happen. That way, you won’t hear confident people blaming traffic for delays or an unfair boss for failing to get a promotion. Confident people do not make excuses because they believe they are in control of their own lives.

Confident people don’t give up the first time something goes wrong. They see problems and failures as normal obstacles to be overcome, and not as impenetrable barriers on the road to success. However, it doesn’t mean insisting on the same mistake or way of acting. When something goes wrong, confident people immediately try to figure out why and what to do differently next time. 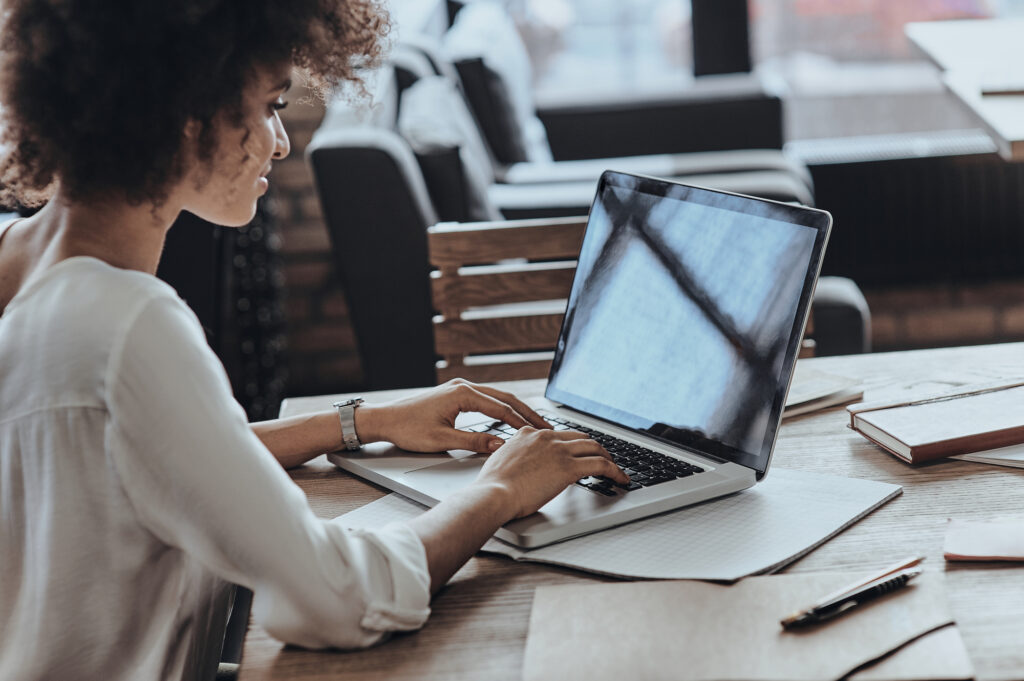 3. They don’t expect permission to act

Confident people don’t need someone to tell them what to do or when to do it. They don’t waste time asking “Can I?” or “Should I?”; the only possible question is “Why not do it?”. No matter how serious the situation is, it doesn’t cross the mind of the confident to expect someone to solve the problem. They simply figure out what needs to be done and do it with no further complications.

4. They don’t care about other’s opinions

Highly confident people don’t get stuck in negative feedbacks. They care about the well-being of others and aim to make a positive impact on the world, so they don’t cling to negative opinions about which they can do nothing. They know that their true friends will accept them as they are, and they don’t care about the rest.

These people have no tolerance for the unnecessary, for the drama. Confident people don’t feel the need to insult friends behind their backs, gossip about coworkers, or attack people with different point of views. They feel so comfortable being who they are, that they feel no need to look up at other people.

Confident people know that they are not competing with anyone else. They don’t compete with anyone except the person they were yesterday. They know that each person is living a story so unique that comparisons would be an absurd and simplistic futility exercise.

They know that life is not fair and things are not always going to go the way they want. Since they cannot control all the events in their life, they focus on their power to react positively and move on. 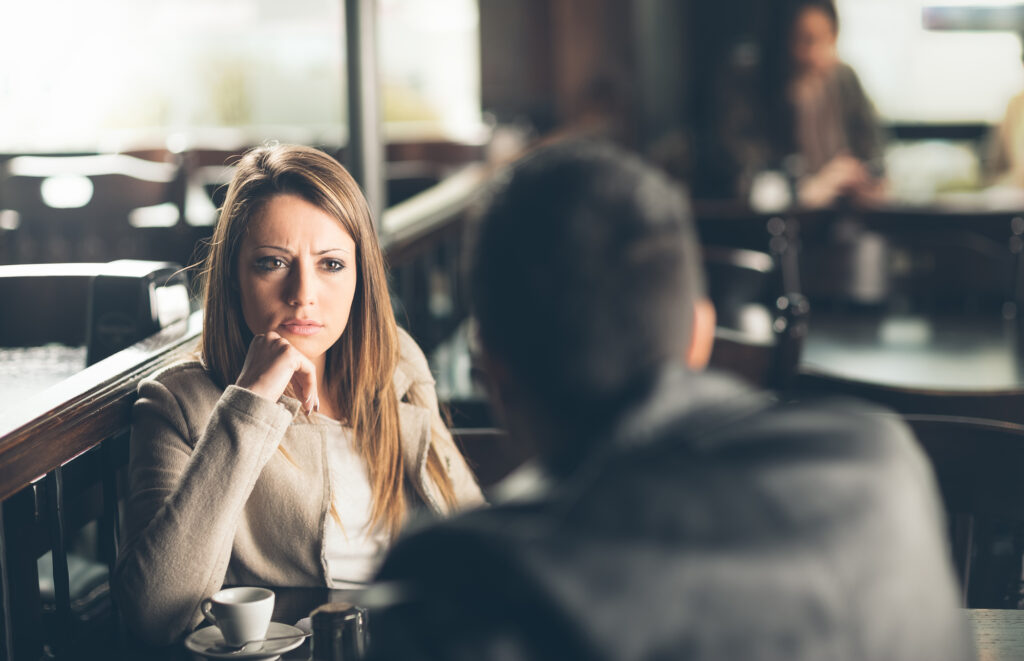 Confident people don’t see conflict as something to be avoided, but as a normal situation to be managed like any other. They are open-hearted, even when it means having uncomfortable conversations or making unpleasant decisions. Conflict is another simple part of life.

9. And they don’t live in a comfort zone

10. They don’t believe in anything before checking the facts

Confident people don’t accept those “scientific” articles posted on the Internet as true just because some alleged accredited author “said so”. They maintain a healthy skepticism, using any material that is relevant to their lives, and forgetting the rest.