Yule: a celebration of the end of winter - WeMystic

Yule: a celebration of the end of winter 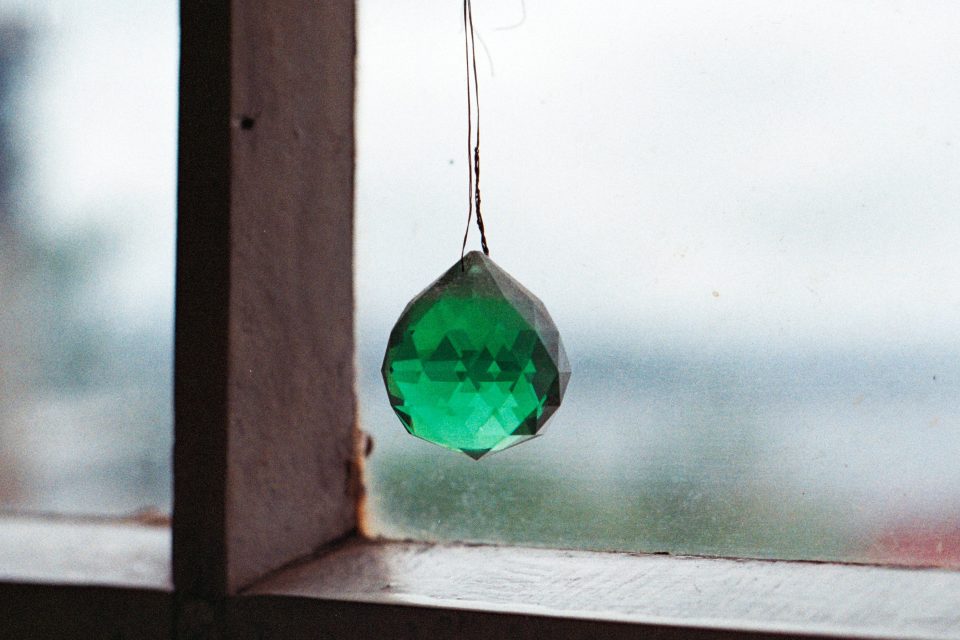 Yule is a remnant of primitive rituals meant to celebrate the end of winter and the fertility of spring, where food became readily available again. Nowadays, this festival reminds pagans that death finally brings rebirth. So what is the difference in the Northern and Southern Hemispheres? What are the most popular Yule traditions and rituals? 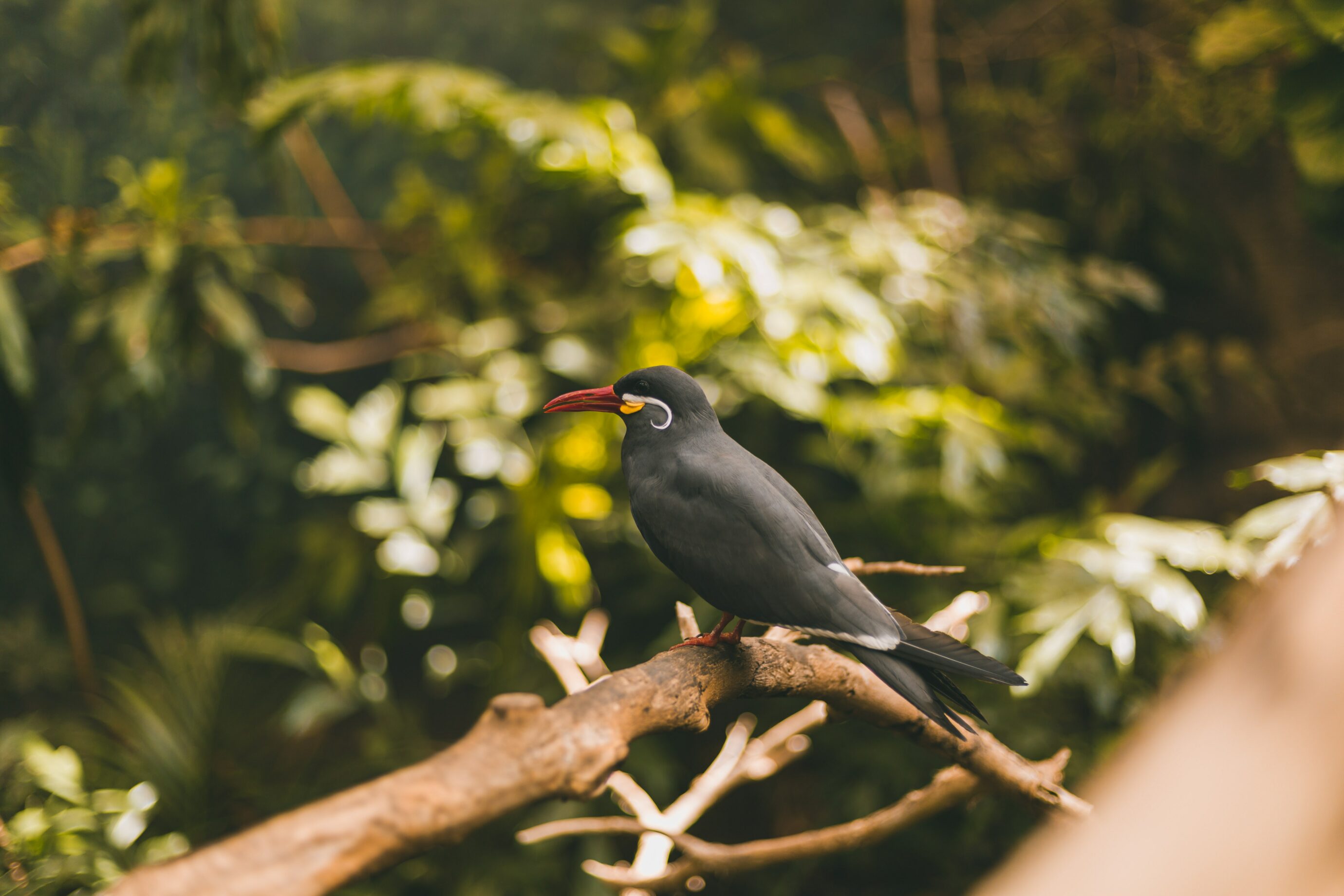 Many heathens celebrate Yule as the festival of light, which commemorates the goddess like a mother who gives birth to the Sun god, the Child of Promise.

It was an ideal time to harvest the mistletoe, considered very magical for the Ancient Druids, who called it the “Golden Branch.” The pine tree has always been associated with their goddess. The lights and ornaments, like the sun, moon, and stars that were part of the decoration of the trees, represented the spirits that were remembered at the end of each year.

The crowns also symbolize the wheel of the year and are today made of all kinds of material, from fir to cellophane. Making a crown for the front door of the house brings the benevolence of gods to your home. Symbols such as suns, snow crystals, runes are attached to the crown and impregnated with intentions.

The rituals of Yule

At the beginning of this pagan celebration, dolls of corn were made, which were carried by the house to the sound of songs typical of the Yule. Those who participated in this ritual with the dolls of corn believed that carrying them at home and singing these songs would bring blessings to the house and who lived in it.

For Yule, pagans honor a tree with fruits and decorations. Symbolically, this allows asking the gods for a successful summer. It is hoped that harvests will be good the following year. The symbolic “cathedral” of this celebration is often the forest, which is a sacred place for pagan practices. Part of Yule is standing outside in nature.

For this occasion, great fires are lit at sunset; meditation will take place when the dawn returns to conclude these pagan festivals. During the night, a feast of the earth’s products occur. Historically, the peasants who celebrated this ritual kept the celebrations going for several days.

At a time of year when field work is almost nonexistent, the long winter evenings were occupied by this type of celebration.