The 7 spiritual dimensions of human bodies

Spiritual bodies are known only as bodies, mental levels, psychic dimensions or consciousness. All of these expressions refer to the same thing. Bodies accompany them throughout their lives and, although they work together, they function in 7 spiritual dimensions. People like Hindus, Egyptians, and Hebrews already talked about this division, and today some lines of Occultism follow the thinking.

The existence of spiritual bodies is still unknown to many people. There are those who consider only the physical plane, and there are those who admit to believe in the soul. However, more elements are part of this equation and their contours should not be simplified. To fully understand human beings, we must admit all of their fullness.

The first thing we must know about spiritual bodies is that there are 7 spiritual dimensions. In addition to the more widespread physical body and soul, there are 5 other levels. They have a fundamental importance because, among other reasons, our matter would not support the powerful amount of spirit energy directly. 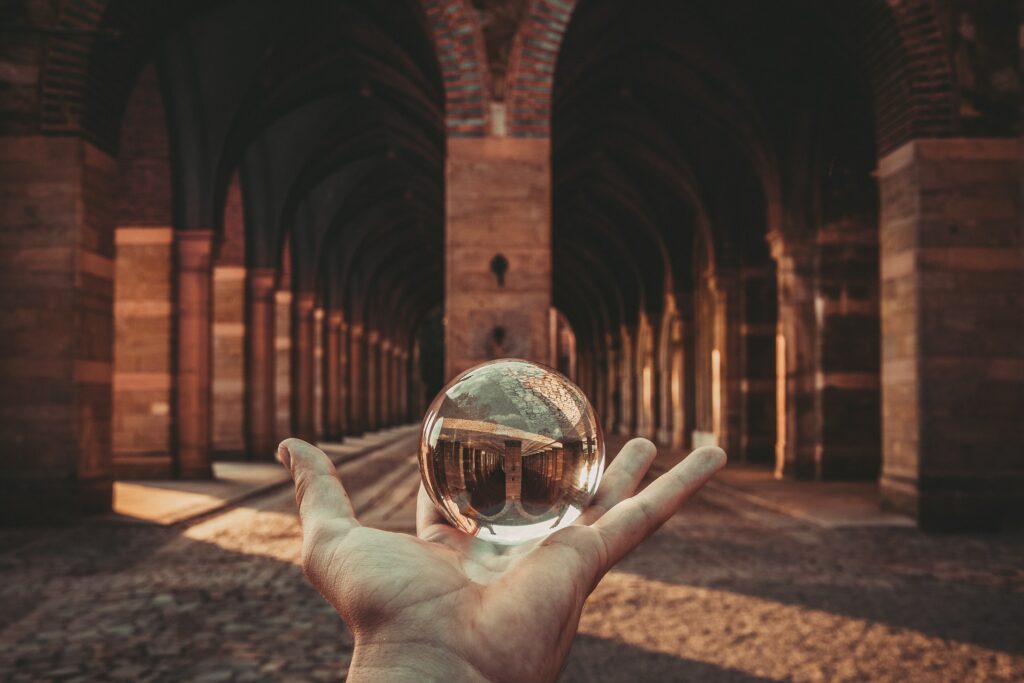 It’s the body we can see, matter and all that it integrates: organs, human body tissues, cells, systems. This body receives all the information and energy from a spiritual field. It must be accepted by us, careful, nourished, despite its temporary condition. Because it’s visible and palpable, it’s the only spiritual body studied by science.

We don’t see it, but we can feel it. It’s formed by the aura, chakras and nadis (veins that carry energy to the chakras) and is considered bioelectromagnetic.

Because it’s very energetic, it has a luminous appearance that can vary from orange to blue. Its rupture can compromise the survival and health of the human being. As the physical body renews, it remains the same throughout life.

What many recognize as soul is actually our astral body and is the only one that changes its appearance as it travels energetically through the planes. Astral body is a very sensitive body, what explains why he is responsible for what we feel and desire.

During sleep, we leave the physical body and travel with the astral body, but when there is no awareness and evolution about it, we only remember parts of what happened and believe it was a dream.

Basically made up of our mind, which is not the same as the brain. The mind organizes thoughts and these manifest themselves through the brain. The goal of enlightenment and rationalization of being is to control this body and to submit it to its will.

Also known as the upper or abstract mental body, it’s a kind of reservoir of our memories of all lives. It’s the source of our desires, intuition and imagination and it’s closely linked to individuality.

The Buddhi or cosmic body has no connection with time. Among the spiritual bodies, this is where true wisdom lies. It’s very far from our power of understanding and the physical plane, so it’s mostly unknown.

It’s the human’s being highest plane, its spirit, the purest consciousness. It may also be called Atman, Spirit of Essence, Cosmic Self, Divine Self. It’s basically composed of light, our Inner God.