First chakra or Muladhara: the space of consciousness - WeMystic

First chakra or Muladhara: the space of consciousness 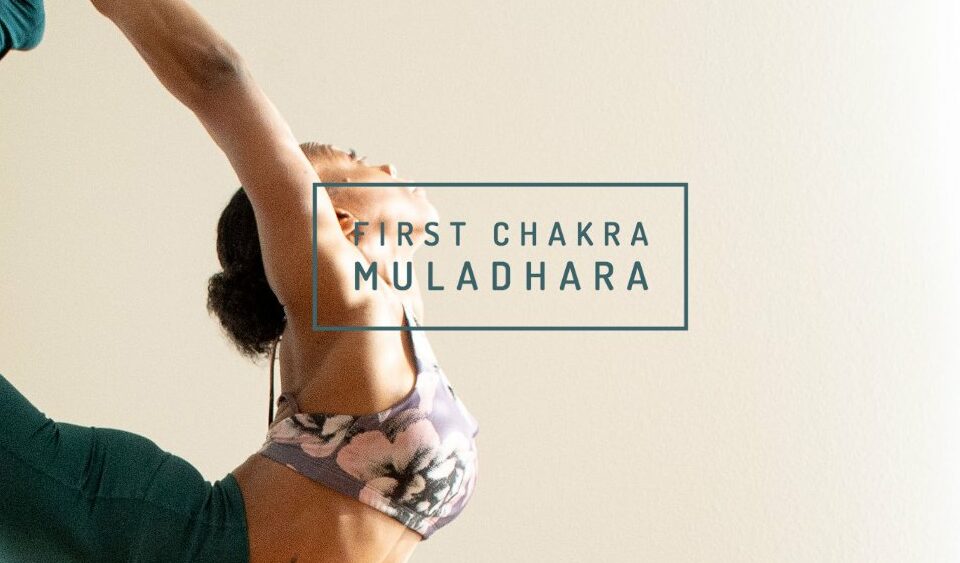 The First Chakra is designated by the name of Muladhara (from the Sanskrit mule “root” and adhara “support”). It is also known as radical chakra, root chakra, basal chakra or coxal center.

Located at the base of the spine, in the perineum (between the genitals and the anus), Muladhara is identified as the space of creation or consciousness of being, in addition to the abode of the Kundalini snake (creation energy) and of the collective subconscious.

Muladhara represents willpower, survival, material needs, security, perseverance, attachment to life, bonding with the Earth and the physical world. It is the center of self-esteem.

Muladhara: what to know 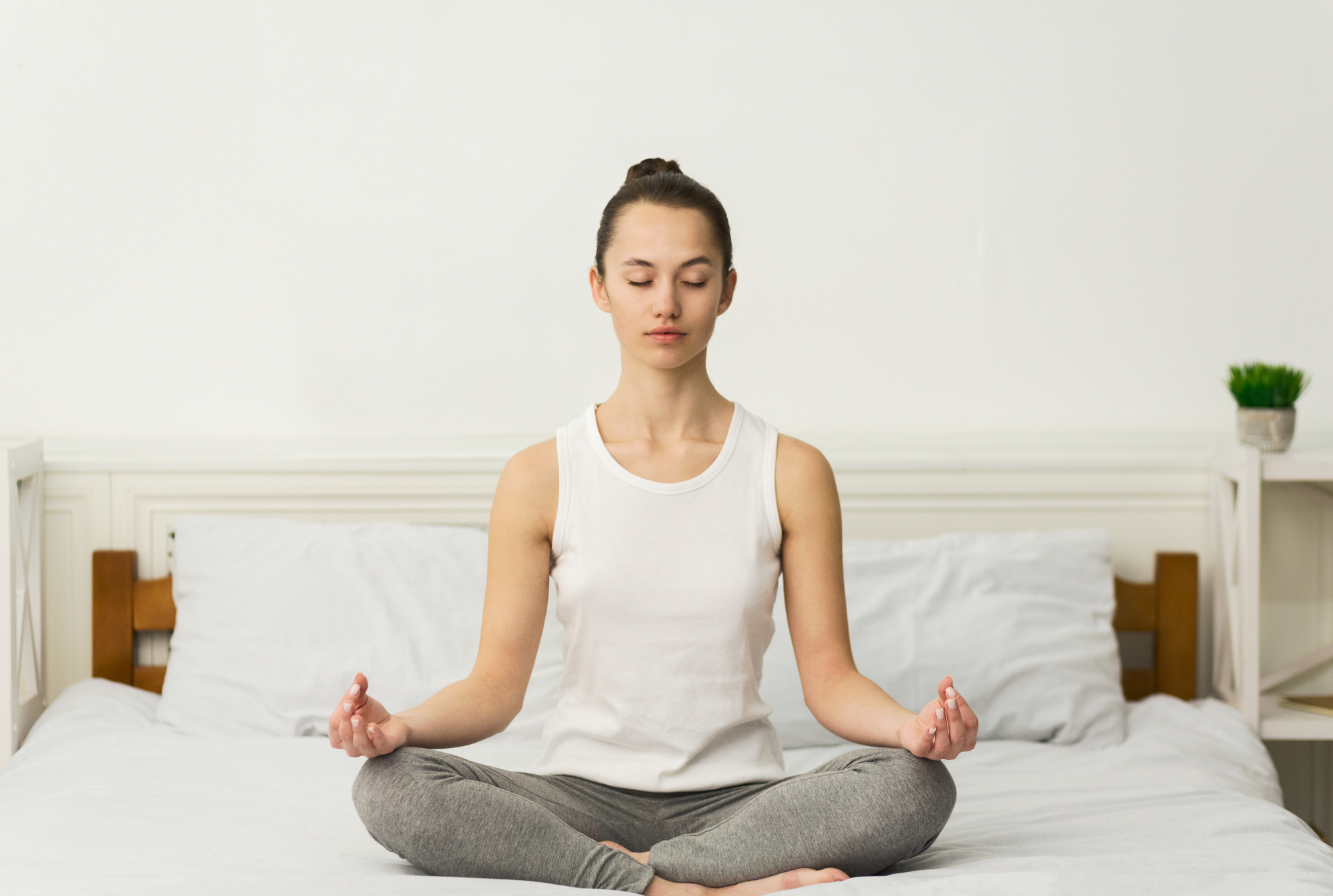 When the coxal center operates in a balanced way, the subject is self-confident, stable, in balance with the material world and Nature. Sure of the abundant and prosperous provision of the world, which he considers a safe place.

Other symptoms include shyness, guilt, poor concentration and eagerness to please. On the physical level, the blockade of Muladhara frequently generates disorders associated with eating such as obesity, anorexia and constipation, among others.

To achieve the purification and activation of Muladhara, in addition to resorting to alternative spiritual healing therapies, such as Reiki, a series of simple individual exercises can be performed.

For example, make meditations with the color red (it can be an object of the mentioned color, the lotus with 4 petals that represents this center of power or a sunset); sit on the ground taking advantage of any natural environment; repeat the LAM mantra, associated with Muladhara.

Aromatherapy can also be used and inhale the aroma of essential oils linked to Muladhara (pine, patchouli, cedar, lavender), in a guided session or prepared at home.

How to unlock the energy of Muladhara

An under active Muladhara can be activated in different ways.

We are children of the Earth: reconnect with it while walking barefoot outside on earth and grass. Your energy roots reactivate your Muladhara, to be done regularly, especially if it is very weak at the beginning.

Sit on a chair with your feet flat, or on a cushion on the floor. Make sure you have your back straight, the vertebrae well stacked on top of each other. Begin to focus on your breathing, listening to the air that comes into your lungs, inflates your chest and gets out.

Then focus on your Muladhara, at the base of your vertebral column. Visualize a red sparkle that grows at that spot. It becomes a beautiful bright red ball and bright. Continue to visualize and be aware of your breathing.