Kundalini Yoga: all you need to know - WeMystic

Kundalini Yoga: all you need to know 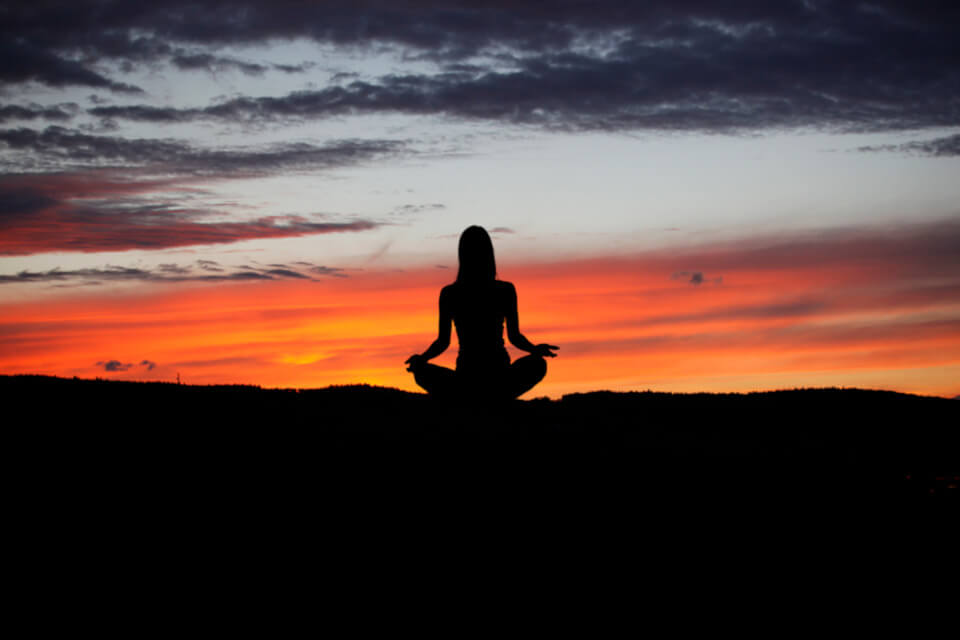 Kundalini Yoga is a millenary art of dealing with the expansion of the consciousness, by awakening the energy of kundalini through the spine. The promise of a better life has brought Kundalini Yoga a great success while it spreads around the world. Let’s find out more about this tradition. 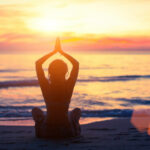 You may also like
Sivananda Yoga: what to know

An overview of Kundalini Yoga

Kundalini Yoga aims to awaken the kundalini energy that stays resting at the base of the spine. Two lines of energy move up and around the bottom of the spine; these lines connect and intersect the seven points of energy called chakras.

Each chakra has a different meaning and function, and balanced energy keeps you healthy. It’s said that the movement of kundalini poses contributes to that balance of the chakras. The effect of that is a more aware, integrated and conscious person, in peace and happier.

Kundalini is a Sanskrit word that means “coiled snake”. In the early days of Eastern religion, there was the belief that the divine energy was at the base of the spine, so the idea of awakening the kundalini is to connect you to the divine power that lays in yourself.

This practice of awakening the kundalini has been secret but believed to have thousands and thousands of years. It was Yogi Bhajan was the master who brought it to the Western culture and transformed it into a practice accessible to everyone.

In what consists Kundalini Yoga?

Kundalini Yoga is way more than just the practice of asanas (the poses). It consists of a regular practice of mantra, pranayama, kriyas, asanas and meditation. The method is dynamic, energising and objective, strengthening, stretching and relaxing the body and the mind.

Pranayama, or breathing exercises, are used in practice. The most commons is the Long Deep Breathing, that consists of breathing slowly and deeply in and out through the nostrils, and expanding the stomach out on the inhale and contracting it towards the back on the exhale.

Kundalini Yoga uses specific pranayama and poses to every meditation and kriya to help to create or to release particular energies. A very known and special one is the Breath of Fire, which consists of breathing rapidly in and out through the nose by pumping the stomach to create oxygen in your blood and charge the electromagnetic field.

Pranayamas deal with two different energies, Prana, the primary strength of life, present in the air you breath, the food you eat, in the energy of the sun, among others; and Apana, the energy that eliminates which is located in the first chakras, and so on the inferior part of the torso. When Apana rises mixing with Prana, high pressure is generated, and it makes the Kundalini rise.

Mantras are also used in the Kundalini Yoga practice. The use of the mantras has a strong power in your brain, positively reinforcing the mood. The sound vibrates in a specific frequency, as well as the feelings. By chanting mantras, it is possible to channel the positive energy and power that these sayings have been accumulating over the thousands and thousands of years and people that have sung them. It also affects the body, since it starts vibrating in that same positive frequency.

Kryia is the term used for the moment when breath, posture and sound are working together, and it means “action”. Kriyas work on all level of your mind, body, and spirit, creating an overall health and vitality feeling.

In Kundalini Yoga, meditation is considered to have a releasing and healing result. It’s possible to feel entirely awakened, heightened and moved by the energy that is being released or created.

Kundalini Yoga is meant to fit into the daily grind of work and parenting, so it becomes accessible to anyone whether in shape or not, with a lot of free time or a busy life.

Kundalini Yoga is not based on any philosophy of asceticism or self-denial. Each class consists of a different kriya or set of poses, each of them with a specific goal, such as fighting off illness, or nurturing creativity. Each lesson includes mantras and meditations that support the purpose of the kriya.

There are a lot of benefits if you introduce it in your life:

Strengthens your nervous system, and the stronger your nerves are, the more you will be able to act calm in the face of any situation.

Kundalini yoga awakens your inner willpower right at the core of your solar plexus.

Because of the previous benefit, the digestion becomes much better, since it’s connected to the element of the fire that is on your core.

It clears the mind, you’ll feel more alert, focused, concentrated, with better memory and the capacity to make your own decisions.

Breathing alternately through the nostrils brings into balance the left and right hemispheres of the brain. In a more rational world, this balance will improve your creativity.

Opens the heart centre reinforcing an attitude of acceptance and understanding. You’ll become open to whatever life has to offer.

Opens the throat chakra and the heart and you become forgiving, merciful and nonjudgmental, and your communication will be full of love and kindness.

It improves the connection with that gut feeling that comes before e thoughts and the rationalization of everything around you. Usually, the intuition if far better to follow than the ideas and this connection with yourself will improve the path of your life

Why not to try this practice and give yourself the chance to improve your life?