Sivananda Yoga: what to know - WeMystic

Sivananda Yoga: what to know 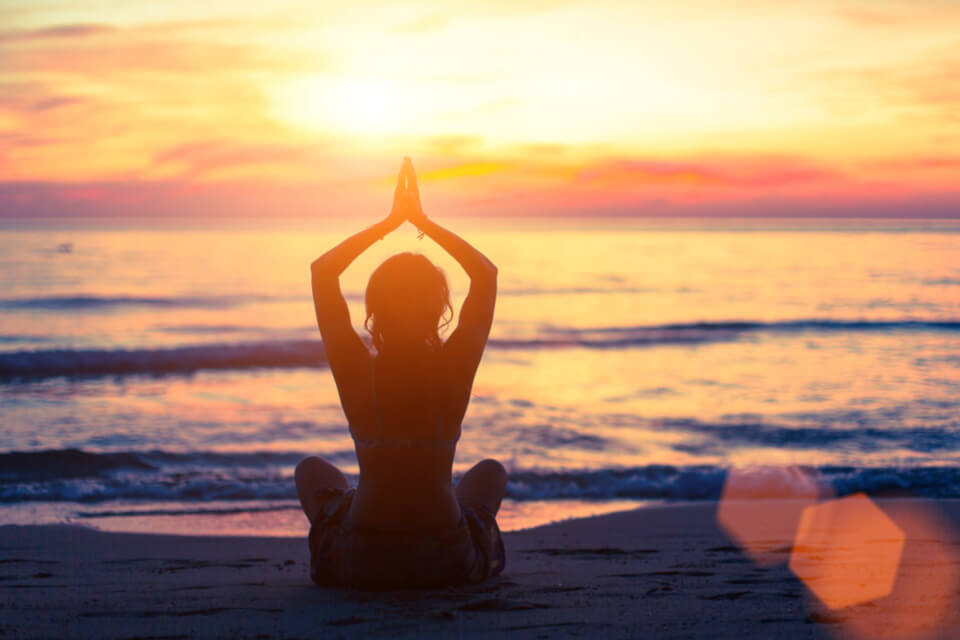 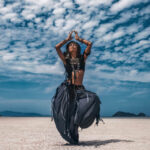 You may also like
Nada Yoga: sound is important in practice

It was the work and dedication of Sivananda’s disciple, Vishnudevananda, which propagated the word of Sivananda and his yoga method across the globe.

As well as the Sivananda style of yoga, Swami also started the DLS Divine Life Society in 1936, whose aim was to disseminate the teachings of yoga.

This still runs today with centres across the globe. Sivananda’s background in medicine also led him to create the first Ayurvedic pharmacy. Ayurveda aims to find and treat the route cause of illness rather than treating symptoms as modern medicine does.

What are the key features of Sivananda Yoga?

Sivananda Yoga is very similar to traditional Hatha Yoga. There is a focus on asana practice, meditation and mind control as well as pranayama.

Sivanada Yoga focuses on the following four paths of yoga:

Sivananda Yoga classes focus on only twelve key postures. These postures are considered extremely powerful and there are many variations available, so that all levels of ability may practice. In a typical ninety-minute class, you will start with pranayama then sun salutations; only after this will asana practice start.

The twelve postures are as follows:

The class will always end with relaxation.

What are the benefits of Sivananda Yoga?

Sivananda focuses on five main principles, with the aim to enhance the life of the practitioner. Unlike many modern methodologies, such as Power Yoga, which focus primarily on asana practice and body sculpting, Sivananada Yoga exists to promote total vitality. A strong body is only a byproduct, not an aim.

The five main philosophies of Sivananda yoga are as follows:

A healthy body is one that is active. Without activity we open the doors to disease and imbalance.

We must learn to breathe correctly as breath provides us with prana (life force energy). As we breathe deeply we use our full lung capacity and we increase vitality. As we learn to control breath, we can start to control our mind and increase joy in our lives.

We need to remember to relax so as to nourish and strengthen our mind, so that it may cope with the strains and pressures of daily life.

It is through these mediums we can reach both self-awareness and a higher state of consciousness.

Sivananda is a great yoga style. It incorporates many important elements of yoga and does not lose its traditional essence. In terms of asana practice, because there are only twelve moves one can focus and quickly excel, which is both gratifying and motivating, especially to the novice. 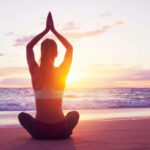 You may also like
Yoga poses for beginners: the gateway to a regular practice