Sacred texts of Hinduism: get to know this remarkable collection - WeMystic

Sacred texts of Hinduism: get to know this remarkable collection 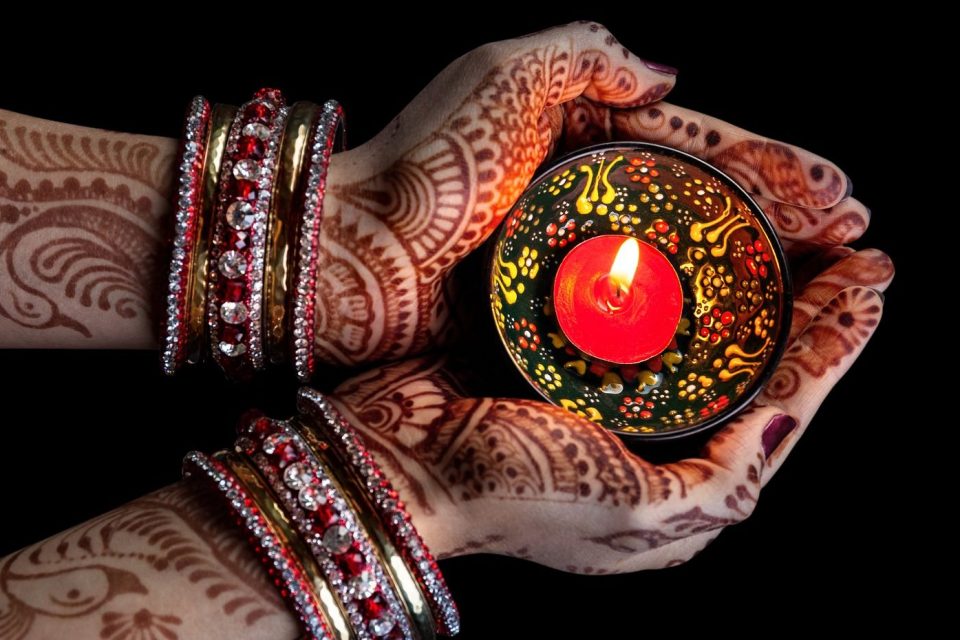 Hinduism is not only a religion but a system of many religious beliefs. That is why the various teachings are spread over different texts or books. Now, read more about the main sacred texts of Hinduism. 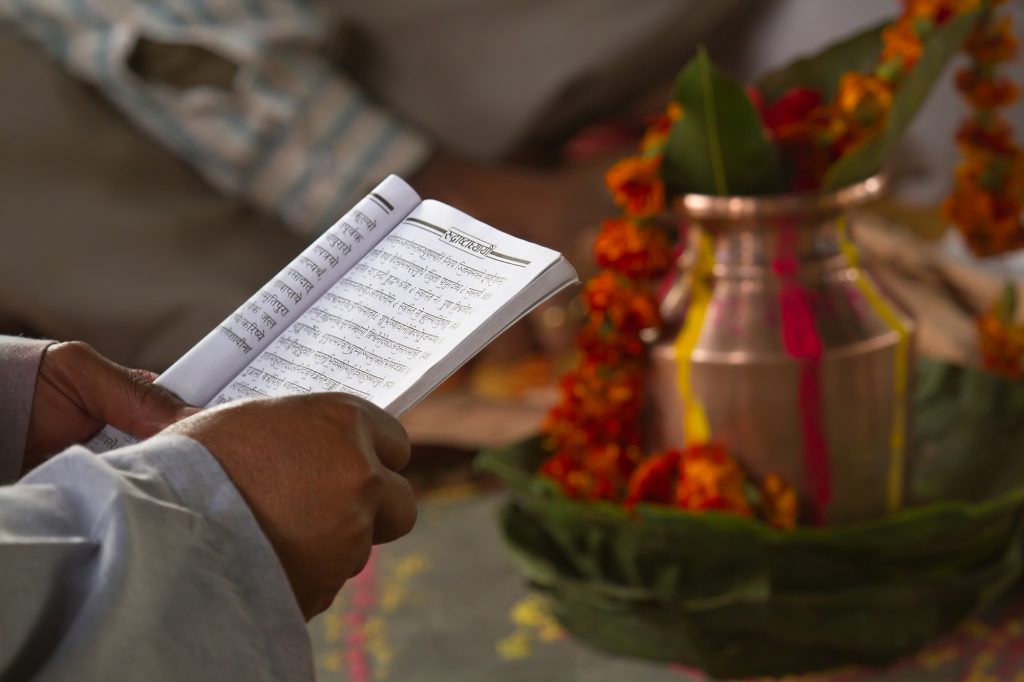 Hinduism originated about 3,500 years ago in a region of the Indus Valley in northern India when communities in the region began to organize a religious system. For many centuries, beliefs were handed down from generation to generation only in a verbal way, as the Hindus had yet to develop a form of writing.

One of the greatest characteristics among practitioners of this religion is religious tolerance, as it allows people of different faiths to live together peacefully. There are many gods, practices and philosophies within Hinduism and each one chooses which path to follow.

There is no bigger central figure and no headquarters, like the Pope and the Vatican in Catholicism, for example. Because of this, the practice is very individual. For many, the decentralization of doctrine, is what guarantees the richness and diversity of Hinduism to this day. It is one of the oldest religions in the world and the third in number of practitioners.

The sacred texts of Hinduism fall into two categories, Sruti and Smruti. Sruti means “heard” and refer to texts that were written having Divine inspiration as the starting point. On the other hand, Smruti means “remembered” and the texts are about experiences that human beings had.

The sacred texts of Sruti are the Vedas, a compilation covering Samhitas, Brahmanas, Aranyakas e Upanishad. Puranas, Ramayana, Mahabharata and Bhagavad Gita are the texts of Smruti category.

The Vedas is the largest compilation of hymns and prayers of Hinduism. It is the oldest set of texts of the religion and considered the first sacred book of the history of humanity. This book still influenced the creation of new sects and religions, such as Buddhism, Jainism and Sikhism.

Its origin dates back to the beginning of the 2nd century when Vishnu incarnated in a sage named Vyasa. Vishnu is a god who in all the cycles of creation and destruction of the Universe has written scripts in 4 books to ensure that the songs are scattered and never forgotten.

Samhitas, Brahmanas, Aranyakas and Upanishad are the four volumes of the Vedas. Thanks to such diversity in its content, this book is sacred to more than a billion people. Note that all these people are very different, choosing to be monotheists, polytheists and pantheists and yet they are part of the same religion.

Bhagavad Gita is one of the most popular sacred texts of Hinduism. This time, Vishnu would have incarnated in Krishna giving him the power of great philosophical teachings. Krishna narrates in this book to Prince Arjuna on the eve of a great war and is regarded as the essence of the Vedas. The Gita part talks about altruism, duty, devotion and meditation.

Puranas are texts that illustrate Hindu ideas through vivid narratives. Ramayana and Mahabharata are the longest poems in the world. Ramayana tells the story of Prince Rama of Ayodhya whose wife was abducted by the demon Ravana, King of Lanka. Prince Rama would have been another incarnation of the god Vishnu.

Mahabharata, besides being a very philosophical poem, also tells the story of the Kurukshetra War between two clans, the Kaurava and the Pandava. In all, the poem contains approximately 1.8 million words. The Bhagavad Gita is a part of the Mahabharata.

These sacred books of Hinduism were written in Sanskrit, an ancient Indian language that is also the origin of all the terms mentioned above. The Sanskrit language is still considered sacred in Hinduism and is used in religious rites and temples.