Jainism: a dual vision of the world - WeMystic

Jainism: a dual vision of the world 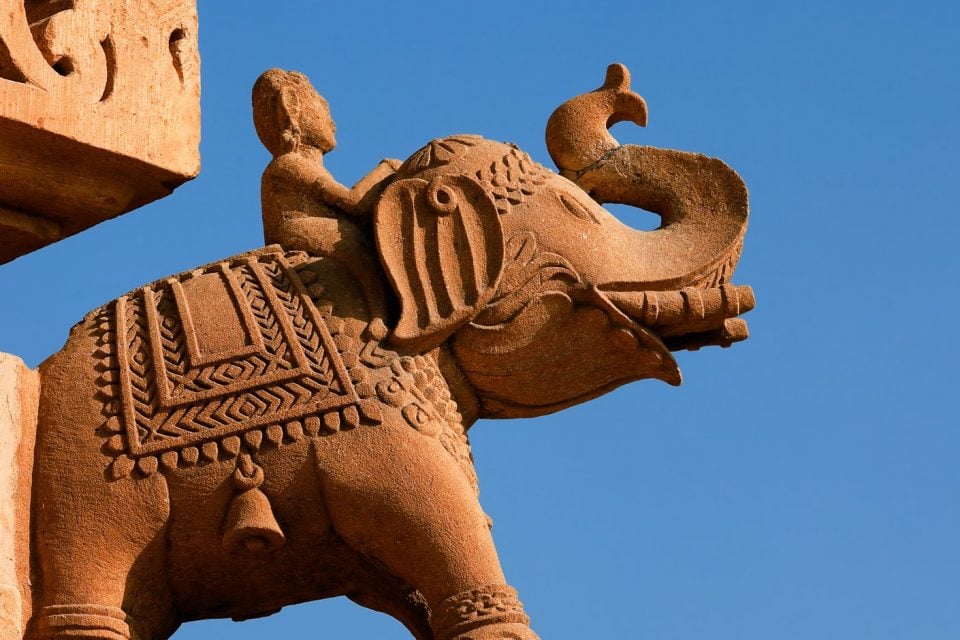 Jainism is, along with Hinduism and Buddhism, an ancient Indian religion. It subsists nowadays in South Asian society, having many followers.

Jainism must be seen as an independent religious system and not as a sub sector of Hinduism of Buddhism, although there is a standard background between them.

The main goal of Jainism is liberation and bliss, which can be achieved by a life of harmlessness and renunciation. 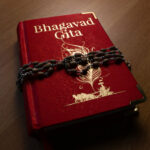 It’s widely accepted that Jainism was born in the VII century BCE in the famous Ganges basin of Eastern India. At the time, this region was a cradle for other religions that were a movement of opposition to the ritualistic Brahmanic schools, promoting asceticism, the abandonment of domestic and social actions, and contemplation.

There is no official founder or lineage, but teachers that are of great importance, like Parshva, a renunciant teacher who may have lived in the VII century BCE. Vardhamana, the Great Hero, believed to have been the last teacher of the correct knowledge, practice and faith.

A contemporary of the Buddha, Mahavira has his life preserved in the Jain scripture. The son of a chieftain of the Kshatriya, the warrior’s class, at the age of 30, Mahavira renounced his princely status to follow an ascetic life.

Indrabhuti Gautama and Sudharma, two of the eleven disciples of Mahavira, are considered the founders of the monastic community of Jain, and Jambu, a third disciple, is believed to be the last person of this era to achieve enlightenment.

Jainism: a religious system of beliefs

The word Jainism comes from Sanskrit seed ji, which means “to conquer”. It’s a reference to the battle renunciants have to fight against desires and aversions and the senses of the body to achieve enlightenment.

Jainism worships the 24 Tirthankaras, perfected human beings that from time to time appear to preach faith. Krishna, Arishtanemi and Rama, among other figures from the Hindu tradition.

It is believed that the person must complete perfection a purification of the soul, even though it’s proclaimed that nowadays it’s not possible to achieve liberation because of corruption, pollution and crimes. This state of freedom is called moksha.

Jains believe in karma and the accumulation of karmas through different lives. Therefore, Jain renunciants don’t search for immediate enlightenment, but for a life of disciplined and exemplary practice of nonviolence; they are looking for a rebirth as a human that will be closer to the chance of achieving moksha.

They share tremendous respect for any living being since they believe every animal and plant contains living souls. For that, they are vegetarians and promote a lifestyle that minimises the use of Earth’s resources.

Their highest value is ahimsa, the non-violence.

For Jains, yoga is the ascetic physical and meditative discipline of the monk. It’s through this lifestyle that is possible to become closer to attain omniscience and thus liberation (moksha).

Yoga is the cultivation of right knowledge of reality, faith in the teachings of the Tirthankaras, and pure conduct. This kind of life is intimately connected to the Three Jewels (ratnatraya): right knowledge, right faith, and proper practice.

Jainism must always be considered an independent religion, with one big difference from other faiths from India, since they don’t have a missionary vision.

Today there are more than 40 million Jains in small villages in India, and through the Commonwealth countries, mainly due to immigration. 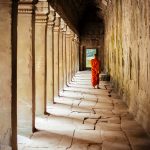 You may also like
Diksha: stages for a divine journey