Hinduism: what to know - WeMystic

Hinduism: what to know 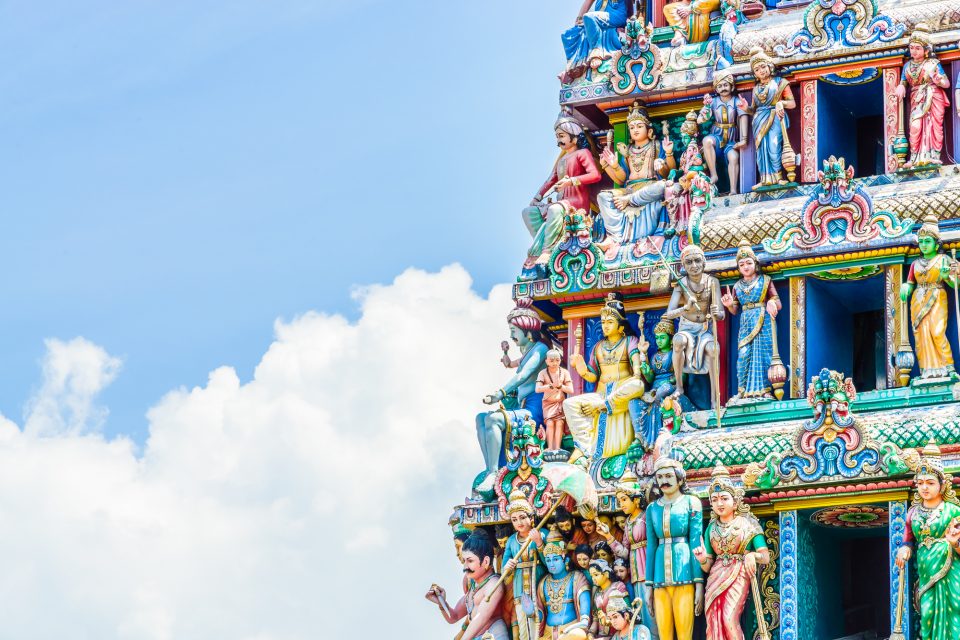 Hinduism, unlike Islam and Christianity, has no founder and does not even have a unified holy book. Theoretically, the Vedas are recognized, but in faith they do not matter. Hinduism has grown in millennia and has always included new elements, including more recently Christian. The oldest forms of Indian religiosity go back to the time before the Aryan immigration (from about 1500 BC) and are still partially contained in the Tamil form of play.

Hinduism: the castes, the beliefs and the sacred texts 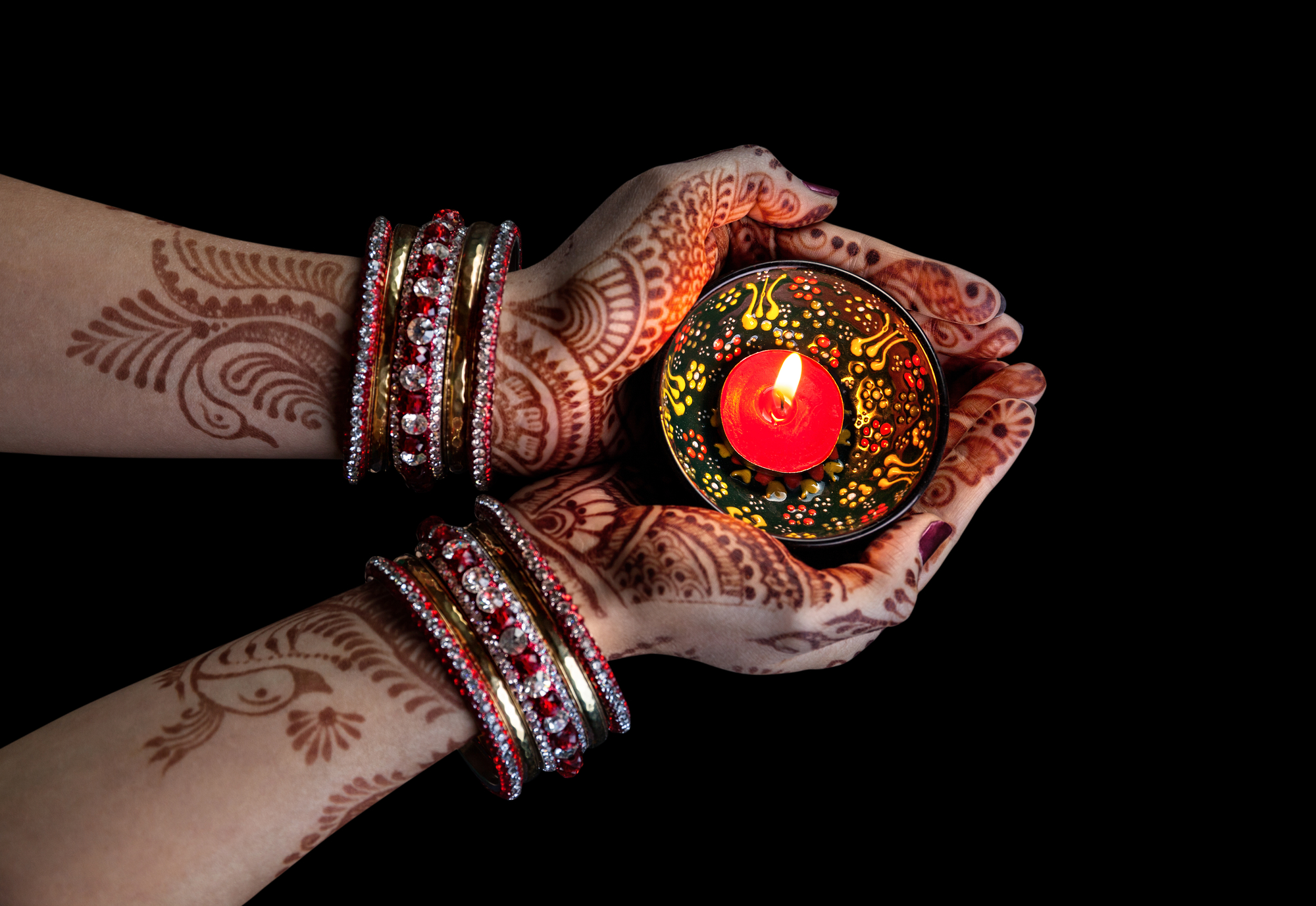 The four castes of Hinduism

Traditionally, there are four castes: Brahmins (Priests); Kschatriya (warrior and royal caste); Vaischya, or “man of the people” (peasants and artisans); Schûdra (the lowest caste).

Within today’s Hinduism there are, among many others, two great movements. The Vischnuites (or Vaischnava) worship Vishnu as their chief god and his various avatars, that is, descendants of deities. Some of them worship primarily or even exclusively Krishna.

Hindus have many beliefs, which may seem strange to people who do not practice Hindu religion. Hindus believe that one who does not behave well in life will be born a second time either in a human body or in an animal body. This cycle will repeat until they behave correctly. If they behave well, they will go to heaven. The goal is to get out of this cycle and go to heaven.

Another belief is that when the world is destroyed by the god Shiva, the Veda (the sacred book of Hindus) will survive and be eternally there.

A third belief is that if one dies next to the Ganga, a river located in India and considered sacred by the Hindus, one goes immediately to paradise if one behaves well. This river, considered holy, purifies the body and liberates the soul. If one scatters the ashes of the dead person in the Ganges, she will have more chance of a better future life. Today the river is dirty because almost all Hindus want to go to purify themselves by going to bathe in the Ganges.

The sacred texts of Hinduism