The Vedas and the Great Self-Knowledge - WeMystic

The Vedas and the Great Self-Knowledge 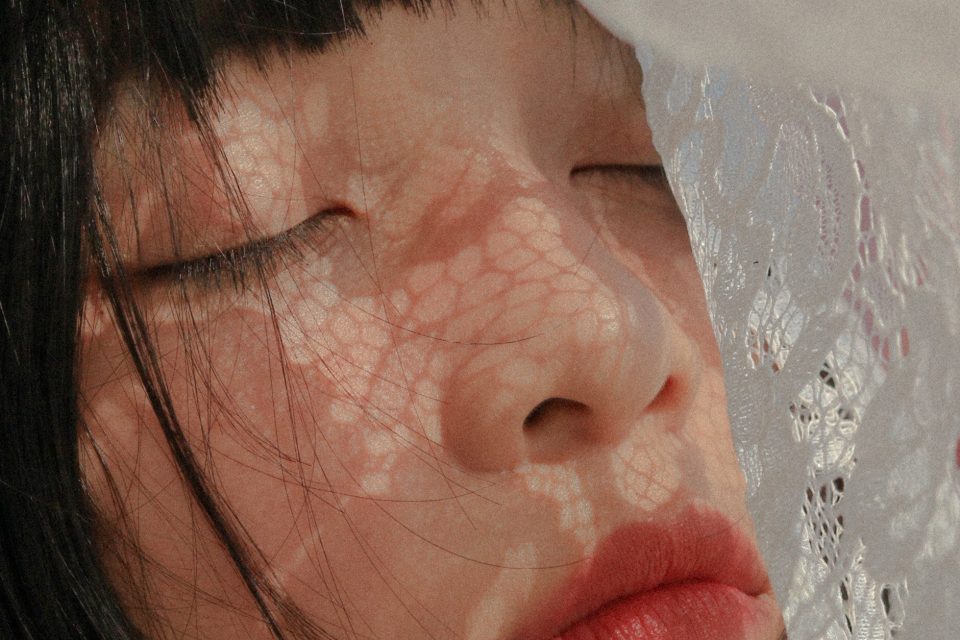 The Vedas are the sacred scriptures associated with Hinduism religion, summarising, they are what sustains all the Hindu culture, also called the Vedic tradition. But, what are The Vedas after all?

What are the Vedas

Veda is a Sanskrit word for “knowledge”, that can be seen as a collection of poems originally from northwest India, believed to have more than 4000 years and, for that, the oldest texts known, that were once passed through oral tradition.

They are composed of mantras, the sacred formulas that can still be learned today!

The Vedic literature is composed by the Samhitas, the Brahmanas, the Aranyakas, and the Upanishads. The Upanishads are the most important sources of knowledge for all the masters and yogis, the primary and most important one. The entire corpus of Vedic literature is considered Shruti, what was heard, and is not considered from as a humankind production, but a product of the divine. 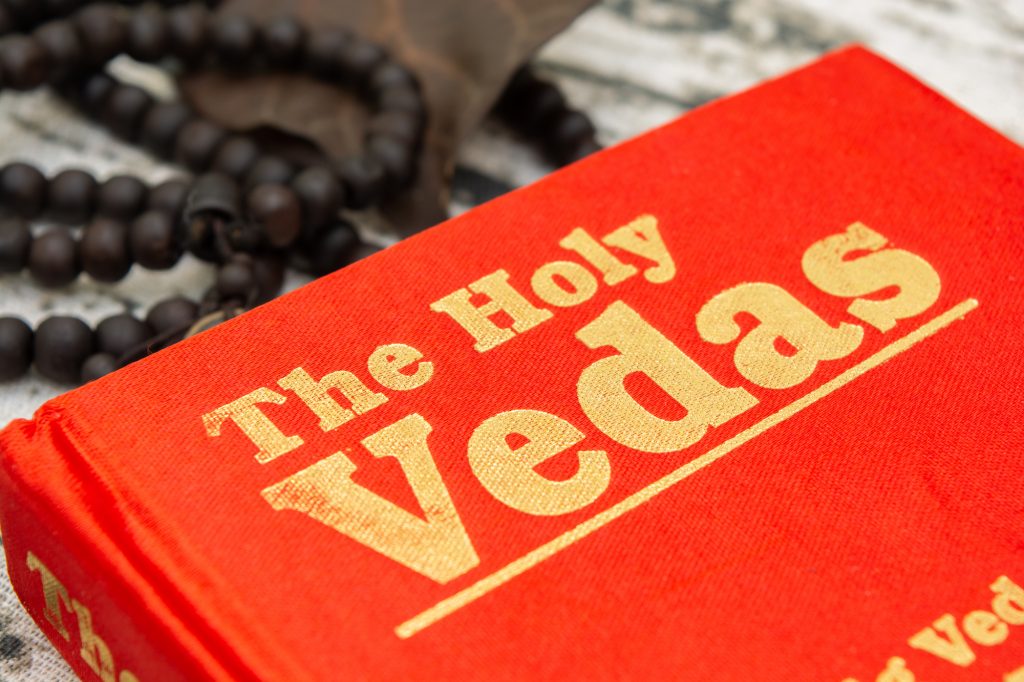 The nature of the Vedas

Although many people can understand the Vedas as a religious text, that is not according to reality. They are not about a belief, faith or doctrines.

The nature of the Vedas and the Vedic tradition are the means of knowledge to all the aspects of society, revealing the subtle connections of the universe.

The goal of the Vedas

The Vedas answer to the great question of why the Humankind pursues happiness and why there is such a feeling of sadness and limitation among people. It says that we all have the notion of being limited and incomplete, and for that, every person searches for safety, pleasure and ethics.

But any conquer that brings a feeling of being complete, is also limited, which results in frustration and bigger efforts for achieving more and more things in life. All of this is external, and for that, everyone is looking in the wrong place.

The reality is that the human being is unlimited and that this notion of being incomplete and limited is wrong, and there is the source of suffering. 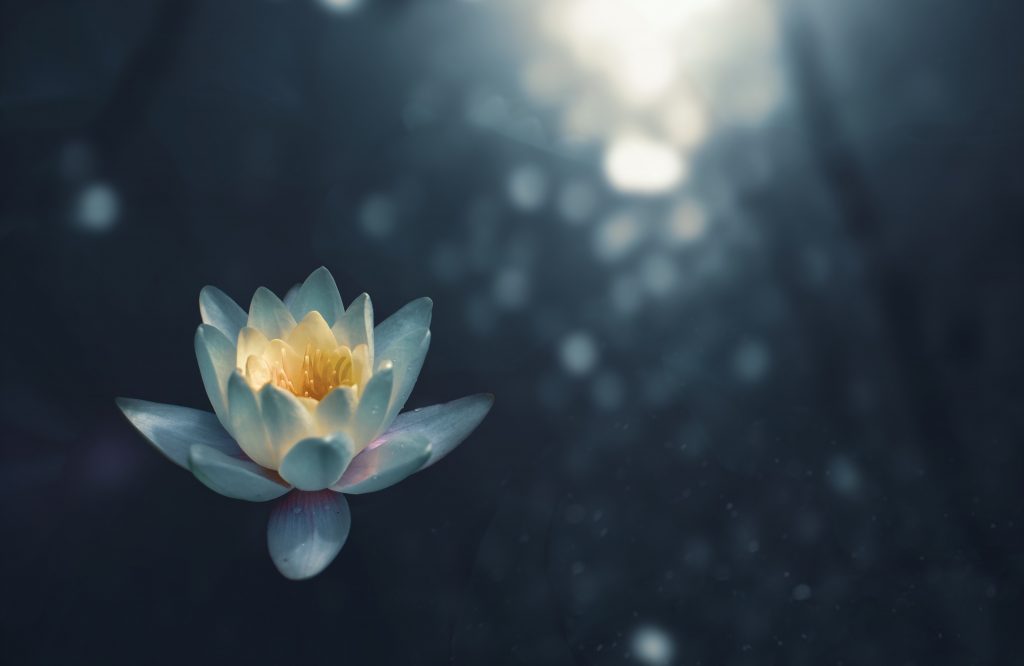 How are the Vedas the knowledge for happiness?

The Vedas, as a source of knowledge, have one higher lesson: to erase the suffering of the human being, the samsara, through moksa, the liberation.

To achieve moksa, the liberation of the idea that the self is limited and therefore the source of suffering for any human being, the mind needs to be ready to understand the teachings.

The Vedas take care of two aspects: jñãna yogyata e jñãnam. Because of these two aspects, the Vedas are also divided into two parts. The Veda-Purva, which is about purusharthas dharma, arthat, kama and jñana yogyata. Jñana yogyata is the necessary preparation for understanding knowledge.

Jñana yogata consists of chitta samskara, the purification of the mind, which basically means that the person learns how to neutralise the likes and dislikes so that they stop imprisoning the self.  The second aspect is chitta ekagrata, a capacity of the mind to stay focused and in that way, the ability to use it as a tool. This is necessary to understand the knowledge of the Vedas and the self as unlimited and complete!

The Vedas have excellent teachings for a life of yoga and dedicated to the self-knowledge and to erase the wrong idea of not being enough.