Third chakra or Manipura: our Ego and self - WeMystic

Third chakra or Manipura: our Ego and self 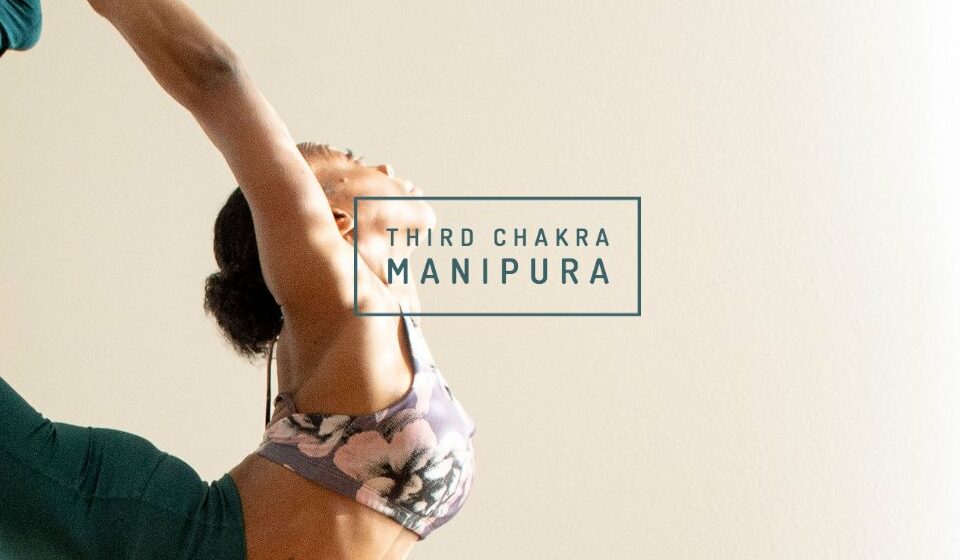 The 3rd chakra of the seven main chakras, is designated by the name of Manipura (from the Sanskrit “place of gems” or “brilliant gem”), it is also known as the solar plexus chakra or umbilical center.

Located between the solar plexus and the umbilical zone (under the ribcage), Manipura is identified with the will, the way to process emotions, the healing capacity and the interaction with other individuals and the environment.

The 3rd chakra represents the center of the ego, self-realization, social identification, personality, and the affirmation of feelings. Manipura is in charge of perceiving the energies emitted by other individuals, and predisposes us to action, according to them.

In the physical body, the 3rd chakra governs the abdominal cavity, stomach, pancreas, spleen, liver, bile, gallbladder, lower back, digestive system (except the rectum), and the system nervous.

The Third Chakra or Manipura

When the solar plexus chakra works correctly, it allows:

Too much energy in Manipura causes excessive importance to be given to the opinions of third parties, even above their own; need for exacerbated acceptance; little esteem for the self-respect or integrity of the other individuals.

A decrease in energy in the 3rd chakra causes:

To purify and activate Manipura, one of the most recommended exercises is to receive and contemplate sunlight (not directly to the Sun), which is directly absorbed by this center of power and stimulates its functioning.

The vocalization of the RAM mantra, linked to the 3rd chakra, is another valuable technique, as well as visualizations with objects in shades ranging from light yellow to golden (Manipura colors).

With regard to the use of Crystal Therapy, stones such as topaz, tiger’s eye, amber, and citrine quartz can be used. Also, in the field of Aromatherapy, essential oils of lavender, cinnamon, rosemary and bergamot are used.

If it is decided to apply the essence on the location of the chakra, remember that in the case of women, Manipura turns to the left, and in the opposite direction (the right) for men.

As for other activities, yoga sessions or jogging are considered; look for a mechanism to express repressed emotions (without hurting or harming others), and break with routine habits.

How to unlock the energy of the third chakra

The 3rd chakra concentrates strength, optimism, and ambition. It is the light put on our thoughts, our words and our actions. It governs our ability to oppose a categorical refusal: our “yes” becomes a true yes and our “no”, firm and relevant, imposes respect.

Manipura is at the hinge between two planes of consciousness: the so-called inferior personality related to survival, food, procreation and egoic impulses and the superior personality that expresses itself in the radiance towards others. It is then the sun that warms and guides others by its light. It is at this moment that the triangle pointing downwards turns to point towards the chakra of the heart.

When our third chakra is slowed down, we consider that we are less important, less remarkable than the others. We erase ourselves, we accept the unacceptable, we always leave our place to another or do not fully occupy ours. We suffer from a lack of confidence, we are shy, timid, often embarrassed or we blush easily.

How to unlock the energy of the third chakra

An unbalanced solar chakra can be recharged and harmonized in different ways. Here are two methods to do so.

Activate the will, change the habits

Do different things. If you do not move, initiate your body to movement. Conversely, if you are hyperactive, stay still. To break repetitive patterns is to challenge yourself, and to overcome them will strengthen your self-confidence. Start a small step and what may seem like a small challenge for one will seem like a mountain for the other. Do things at your own rhythm, but get out of your comfort zone. You will discover magical aspects of life.

If the efforts are too intense and require too much energy, then visualize yourself succeeding without effort your challenges and the achievement of your goals. Also remember to reactivate your lower chakras.