Seventh chakra or Sahasrara: a path to the Higher self - WeMystic

Seventh chakra or Sahasrara: a path to the Higher self 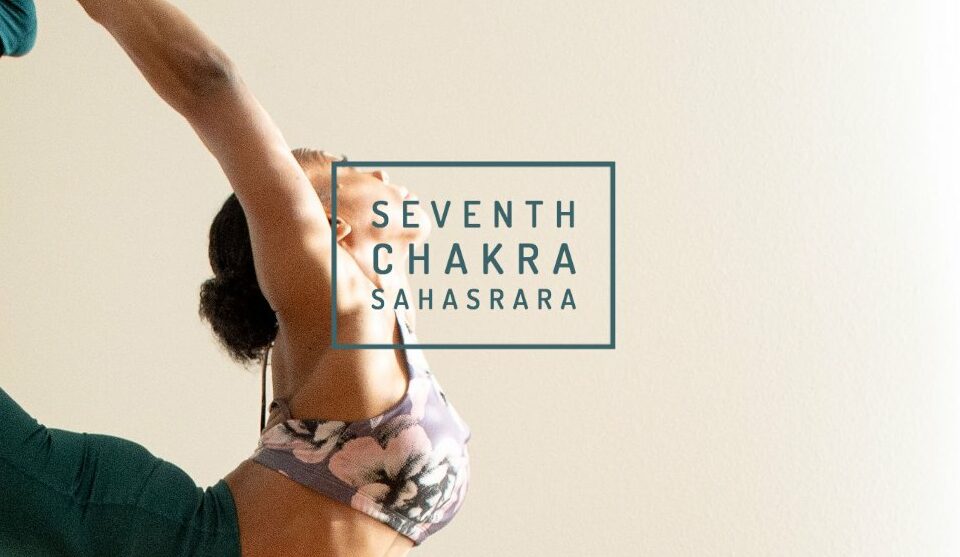 This center of power is also known as crown center, or lotus flower. It is located in the center of the skull, specifically on the anterior fontanelle.

Sahasrara represents spirituality, the direct link with Divinity, harmony with the Universe, the Being above doing.

The 7th chakra reflects the expansion of Consciousness, the elimination of self-imposed limits and the expression of the true integral being. Here the energies of the lower chakras meet and balance, so that their light vibrates with all colors, with violet and white being the main tones.

On the physical level, Sahasrara governs the brain, pineal gland and serotonin. 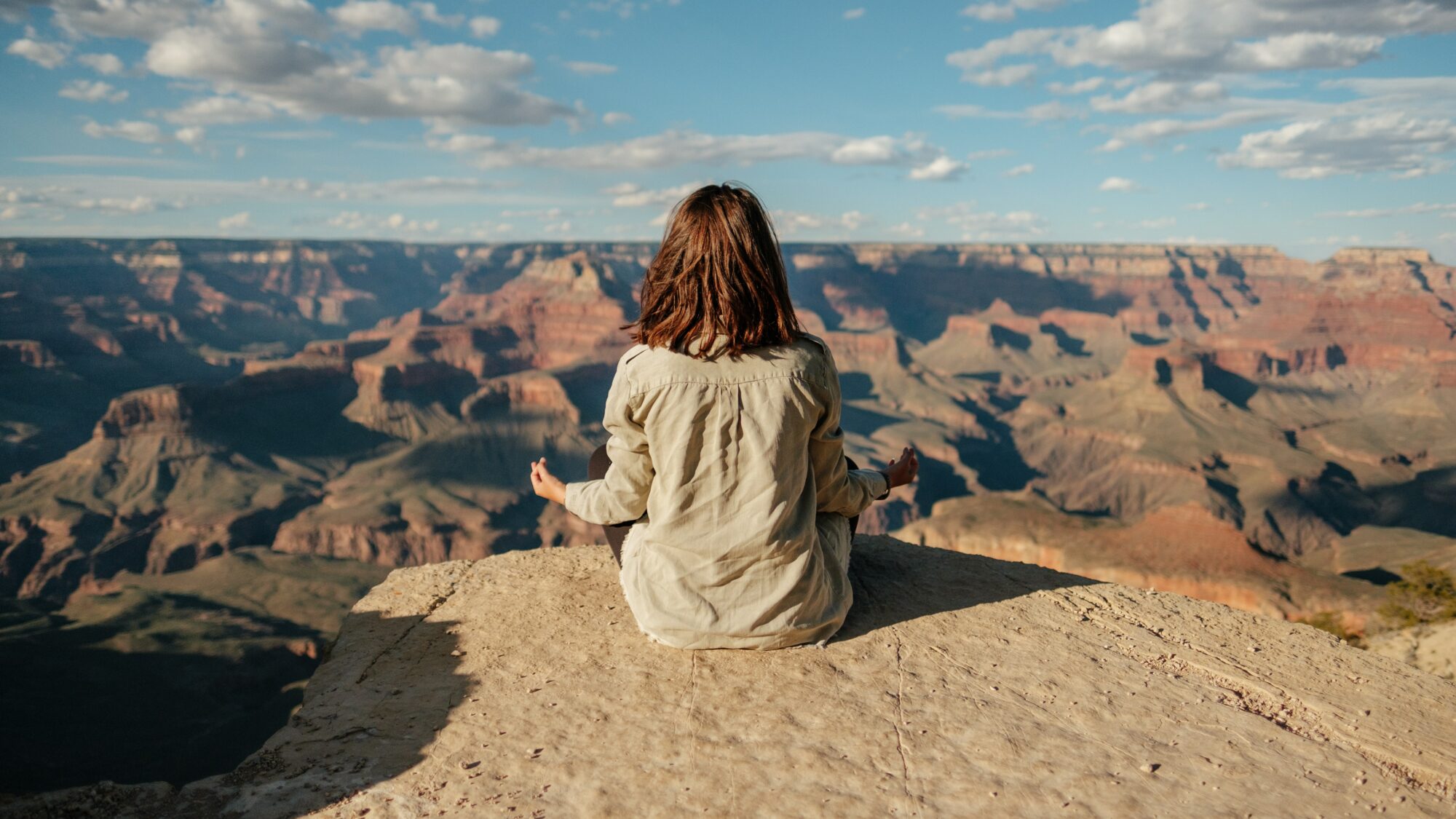 When the 7th chakra works harmoniously, the subject enjoys complete vitality and maintains a full connection with the interior, the exterior and the Divinity, looking at themselves as a complete (integral) being and not divided into body, mind and spirit.

For these people there are no dogmas, nor do they try to impose their beliefs on other individuals. They enjoy the knowledge. Peace, enlightenment and understanding of the world are complete.

The liberation of Sahasrara cleanses and balances the 6 previous ones, allowing the subject to manifest their full potential. The authors Bodo J. Baginski and Shalila Sharamon in The Great Book of the Chakras (1995), explain that the condition of the 7th chakra prevents it from being blocked in the human energy structure, it is only more or less developed.

Since there is a mostly closed 7th chakra, the individual tends to be completely ignorant of their spirituality and related concepts, ignoring the meaning of their existence and disconnecting themselves from everything. When perceived as a divided being, anguish, insecurity and despair make easy prey for them, making them a participant in compulsive attitudes.

The subject can act arrogantly, believed to be the absolute owner of the truth, relentlessly seeking the external validation of their ideals, which makes them manipulative, dogmatic and materialistic. Their world revolves around the ego.

The vocalization of the OM mantra is considered effective to stimulate the 7th chakra, just like:

The crown chakra is open upwards unlike other centers that are open forwards and backwards. This chakra connects us with the world of intuitive knowledge and spiritual connection. It is the junction with other dimensions.

It is the goal of all yoga to drive consciousness in this chakra and to realize themselves totally. When a yogi triggers the rise of the sacred Kundalini fire to the top of the head, it is realized by uniting all the cosmic principles that govern the universe, it transcends all its desires even the desire of realization, it enters into Samadhi (bliss).

When our 7th chakra is balanced and active and the others are balanced as well, we are aware of the unity of everything, and we attain the meaning of the sacred, the sacredness of life and all that is. We are aware of the interconnectedness of everything and we feel it deeply in ourselves. We are able to think and feel for ourselves with a deep sense of freedom and our inner guide always leads us to the right place.

Harmonization of the seventh chakra

The harmony of the seventh chakra can cause in us rather impressive modifications of vision and attitude. Our observable pace is slowing down and our quality of presence is excellent. Our ego no longer controls our choices but has left its place to our deep self. We become sober and solid.

The difficulties we face are as many proposals for work on ourselves. The cause-and-effect relationship of every event is revealed. We sense the precise purpose of our existence and understand how different this purpose is from what we planned, clearly seeing our destiny and accept it with gratitude. We remember our experiences as so many steps to take.

The trials made us grow and our minds are matured. We appreciate who we are today. We are aware that our life and process are not just in our hands.

The correct development of this chakra is manifested by the opening to the universal consciousness and, when the body and the mind are perfectly unified, leads to live, by moment, a state close to bliss.

One thing is certain: to actively live our spirituality means to really want to know who we are and to perceive our conscious reality. Our personal quest will flourish in a vital and resistant context and become concrete; it will be part of our daily lives.

We will not give up the material aspects of life, understanding that such a renunciation is not decided and that it does not necessarily fit into our path. We can choose to be accompanied but we will know that we must walk alone.

In order to keep your mind body balance, it is essential to open the crown chakra while relying on the first energy center. Thanks to essential oils, precious stones, pendulum and reiki, it is possible to re-harmonize it. However, kundalini yoga exercises are simple and effective ways for a balanced crown chakra.