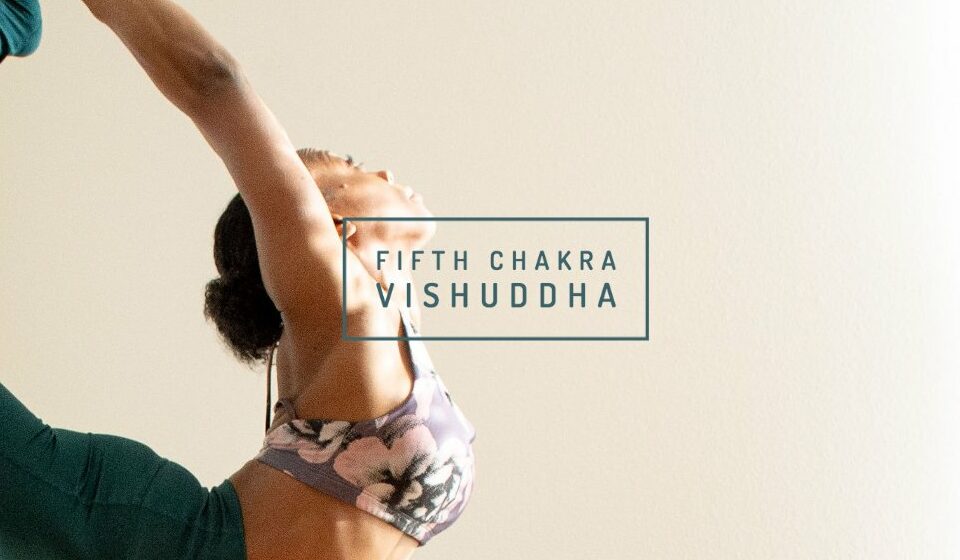 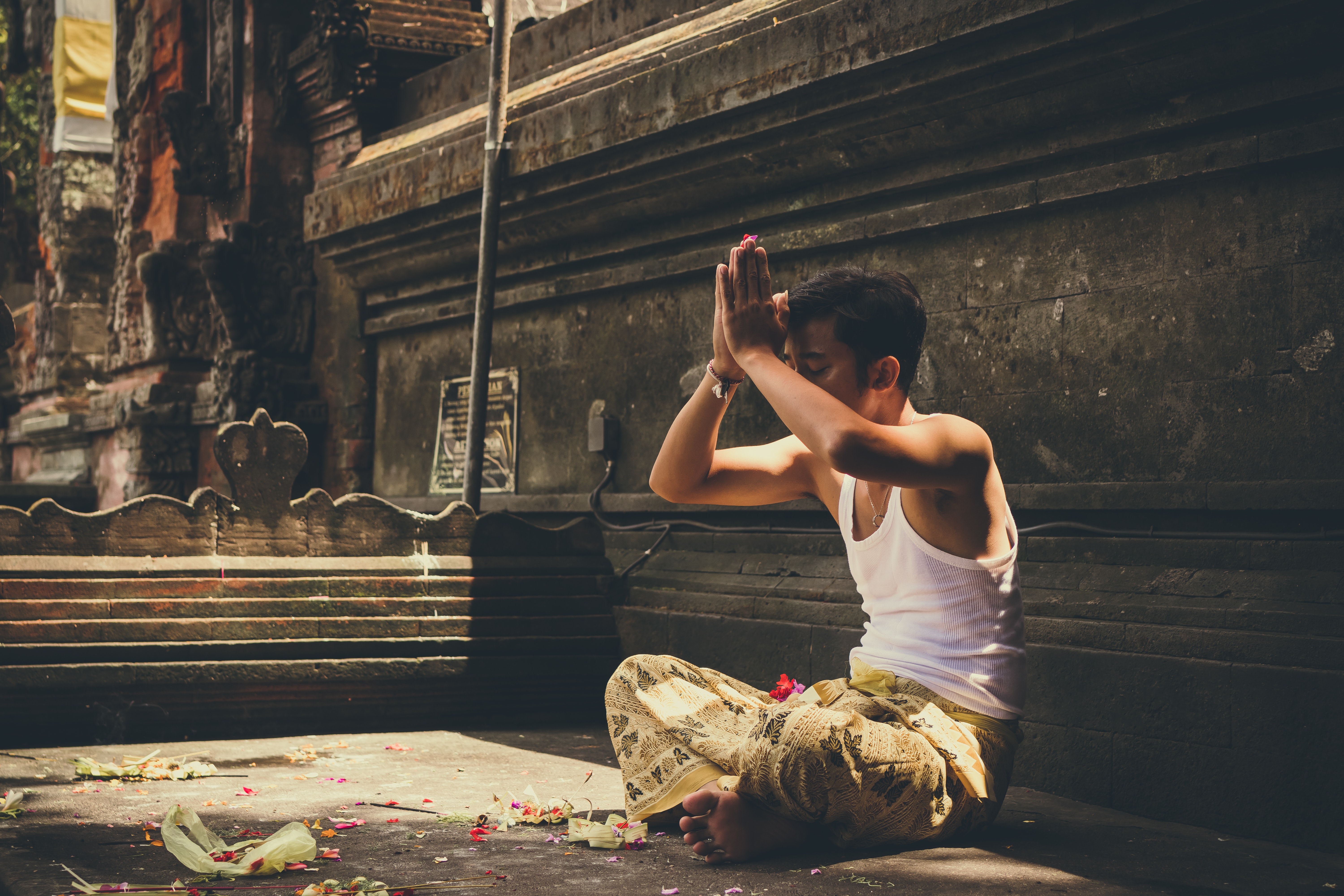 The harmonization of the first two chakras allows to let go of many fears. You feel safe and connected to your emotions. The 3rd chakra allows us to be in touch with our personal power and thus gives the confidence that allows us to express ourselves. The 4th chakra connects you to the dimension of the heart, to compassion.

So, at the 5th chakra your communication can rely on these energies and find the fairest way to express yourself. The chakra system is a permanent construction. When there is imbalance the energy of the fifth chakra can undergo or seek manipulation. It is the tool of false gurus seeking to use the power of the verb for personal purposes.

When Vishuddha is blocked (closed):

Vishuddha reflects the will, the inspiration, how information is absorbed from external and internal sources, the capacity for self-reflection, contribution, and manifestation of ideas.

In the physical body, Vishuddha rules the neck, the cervical, the ears, the mouth, the nose, the vocal cords, the bronchi, the respiratory system, the upper part of the lungs, the esophagus, the thyroid, teeth, jaws, The trachea and arms.

When Vishuddha operates efficiently, the subject:

They can also channel their inspiration and creativity in constructive projects, knowing how to maintain their self-determination and independence, under any circumstance. The individual also develops empathy, which can evolve to acquire features of telepathy.

An excess of energy in Vishuddha speaks of people who use communication to manipulate others, even falling into quackery, to get attention.

Locks in Vishuddha indicate the concealment of the true inner essence, either through the runaway expression of their emotions or rationalizing their world.

The individual denies their true self, lives in anguish, their communications are superficial, and they look at the universe from a negative and frightening perspective. Pride eliminates their ideas of advancement.

To clean and activate Vishuddha, contemplation of the sky and the sea is recommended; the visualization of blue elements (the tone of this center of power), and the vocalization of the HAM mantra, directly related to the vibration of the 5th chakra.

Likewise, perceiving the aroma of incense or the application of sage, eucalyptus and benzoin essences can stimulate Vishuddha. Other practices involve the use of crystals and gems as an amulet, specifically aquamarine, turquoise and chalcedony, and physical exercises to strengthen the neck area.

A balanced fifth chakra allows us to speak in public, to express ourselves and to be able to make a fair and concise argument. When we say what we think, without compromise and in the utmost calm, when we make a promise and keep our word, this chakra expands and we can receive more and more clearly the messages of our inner guide.

The circulation of energy intensifies in favor of our physical vitality and our personal development. Especially since indirectly, we reinforce the reliability of our intuitions.

We enjoy staying in silence, practicing true listening, keeping a logbook, a diary and writing in general. We can firmly decide not to talk about an absent person, let alone a present person as if it were not (a child, a patient, a shy person, etc.). We try to feel if the other is sincere. We now value sincerity and honesty about ourselves and others.

Over time, we better recognize the right time to express ourselves and the optimal form to communicate. We value the exchange because we now know that being only a sender or receiver forbids any exchange, including emotional.

Through this, we exteriorize our inner world and when it is harmonious, we feel strong and peaceful. Our ability to hear our inner voice is through the silence we make in ourselves.