Cinnamon essential oil: all its warmth and intensity - WeMystic

Cinnamon essential oil: all its warmth and intensity 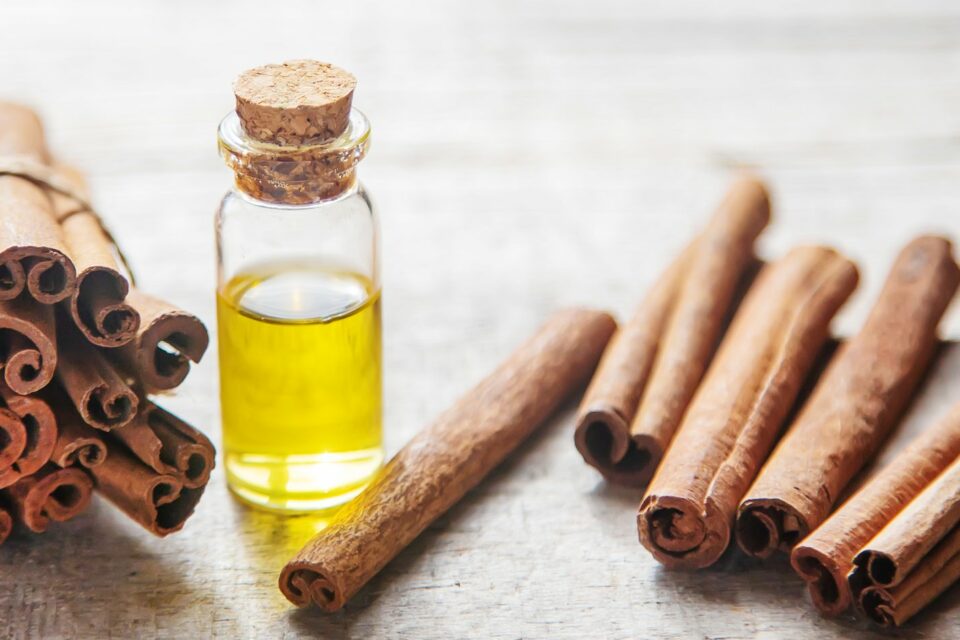 Therapies involving the use of essential oil have been popular for many years, but lately they have been gaining much more space in holistic clinics.

This phenomenon is partly due to the advance of herbal research, which has been finding and proving more and more beneficial effects of certain plants. Highly concentrated and equally volatile substances are taken from these plants, which are rich with various active ingredients that may vary from one another. We call these concentrated substances essential oil. Learn the functions of cinnamon essential oil and how to use it. 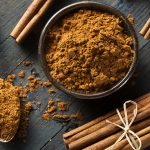 Cinnamon has already established itself as a classic part of Brazilian and world cuisine, but we will learn a little more about its functions, advancing even its many uses of its essential oil through therapeutic applications. People studied and used cinnamon since ancient times, when they noticed the pleasant scent from its bark. In fact, it has a warm and slightly spicy touch; they use widely to energize and bring great mental balance.

One of the main aspects that draws attention to its oil and the incredible antiseptic capacity; acting as an excellent anti-infective and antibacterial with a wide spectrum of action. In fact, it reaches a wide variety of microorganisms (gram positive cocci and gram negative bacilli). Another factor that draws a lot of attention in its bactericidal action is its potent efficacy, which is able to eliminate up to 98% of the most common bacteria.

In addition to bacteria, cinnamon is also able to show its strength in eliminating fungi and insects; including the larvae of the Aedes aegypti mosquito, which die out within 24 hours. This is thanks to the presence of a dynamic aldehyde, which can represent up to 90% of its composition. This aldehyde is still responsible for preventing platelet agglutination and increasing blood insulin levels and. If that were not enough, it has also been shown to inhibit the development of yeasts resistant to even fluconazole. 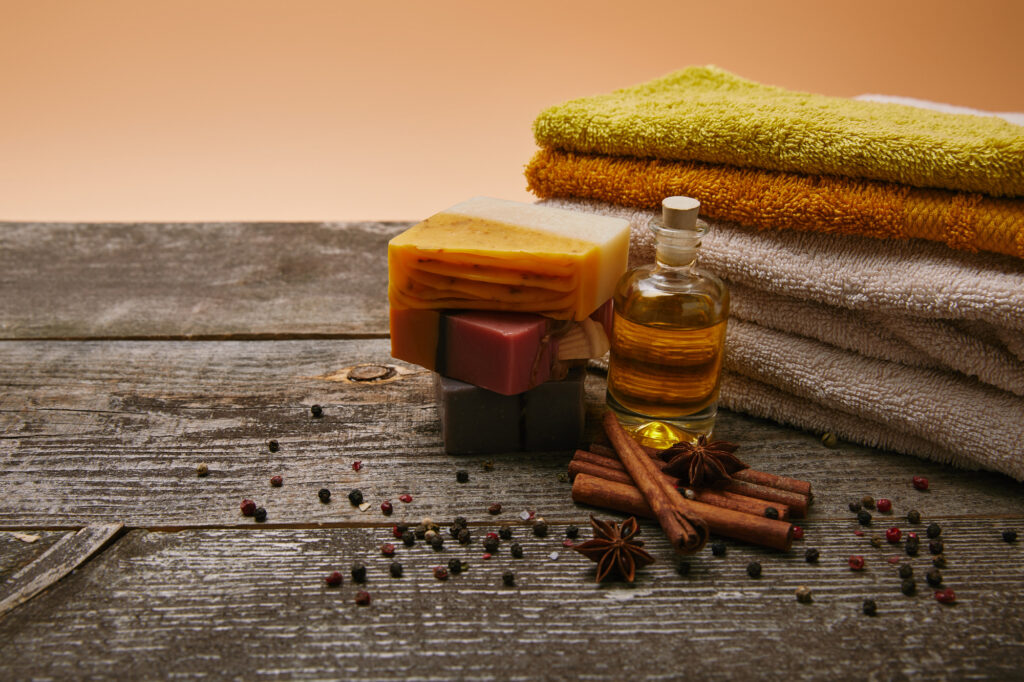 How to use cinnamon essential oil 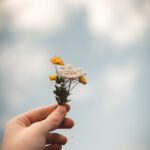 You may also like
Spiritual waters. Which one is your favorite?

We can use cinnamon oil can to fill the environment with a stimulating and very pleasant aroma. To do this, just apply a few drops of oil in a diffuser (electric or with candles) and a spoon of warm water; for those who wish, it is also possible to add a few drops in a sprinkler with water and apply it regularly throughout your living space.

Cinnamon is great for use in massages and baths because it provides a feeling of warmth in the place applied. To do this, just mix the oil with a vegetable oil as a base; where the ideal mixture should occur in a proportion of 20 to 60 drops for each 100 ml of the chosen base. If you only need one punctual use for massage, it is possible to reduce the portion; just add about 2 to 3 drops of essenital oil in a tablespoon of the chosen base.

When choosing the container with hot or warm water to dip your feet, add 3 to 5 drops of cinnamon oil and enjoy moments of cleanliness and relaxation. 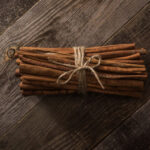 You may also like
Cinnamon for protection: protect yourself and your home