October 2019 will be a period dedicated to the connection with personal power, the balance between inner lights and shadows, and the link with the hidden aspects of personality. The main astrological transits of October include the beginning of the direct phase of Pluto in Capricorn (03/10), the entry of the Sun in Scorpio (23/10), the New Moon in Scorpio (27/10), and the beginning of the retrogradation of Mercury, also in the sign of Scorpio (31/10).

With direct Pluto in Capricorn the barriers of internal repression fall, and the subject has the valuable opportunity to explore (without pressure) his desires and obsessions, in addition to learning from his fears.

In addition, the entry of the Sun into Scorpio is a period of great concentration, which overcomes the fear of the intensity of one’s own feelings, and the darkest corners of the psyche.

Likewise, with the New Moon in Scorpio the potential for self-transformation (regeneration) of the individual is evident, as well as other feelings of low vibration, such as jealousy and possessiveness.

Finally, Mercury’s retrogradation in Scorpio will be the perfect opportunity to strengthen the link with intuition, and solve the role played by the great mysteries of your life.

The main astrological transits of October 2019 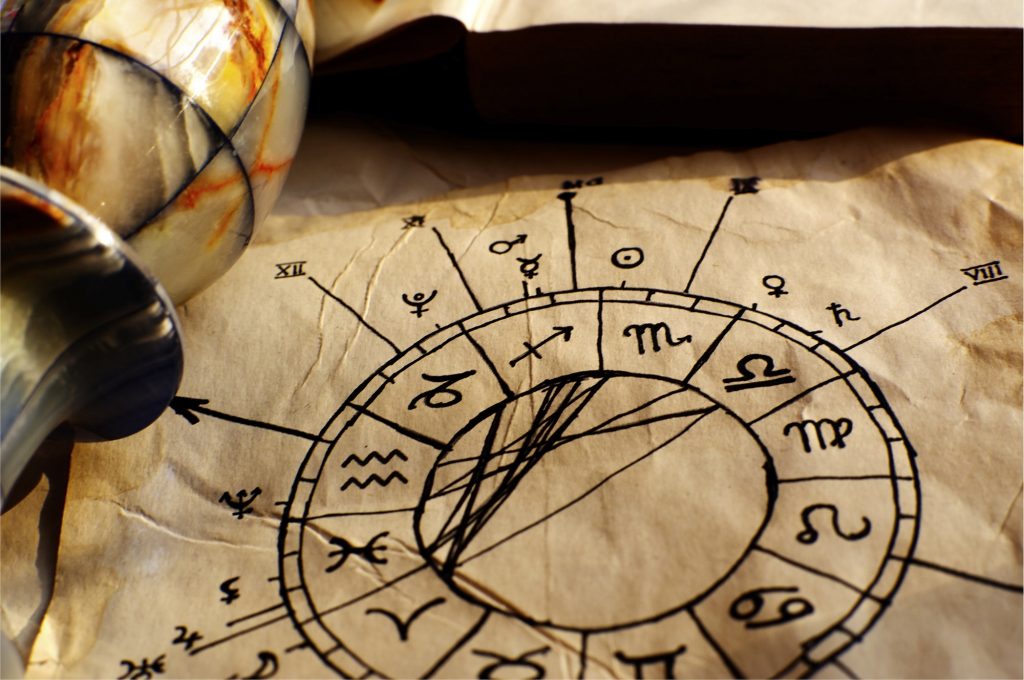 Here are some of the planetary events that will affect the astrological transits of October 2019.

With the recognition of the damage caused by repressed emotions, and the importance of learning to flow with events, Pluto direct in Capricorn facilitates the transformation of being.

This star transit speaks of discipline and persistence to achieve the goals set, or to find the sense of true vocation. Additionally, it emphasizes the responsibility of the use you make of your personal power.

Instinct and intuition play fundamental roles, with Mercury in Scorpio in October 2019. This location favors perspicacity, and the discovery of new knowledge (secrets unveiled).

Mars in Libra, in October 2019, privileges harmonious relations instead of competition for power. This astrological aspect brings out the most diplomatic face of Mars, but care must be taken about the tendency to flee in order to avoid conflicts, or to do the impossible in order to count on the approval of third parties.

Emotional intensity. Passionate. Exacerbated eroticism. Deep affectivity. Superficiality can nullify the possibilities of establishing a relationship. Caution in the face of jealousy and dramatic scenes.

A cycle associated with personal affirmation culminates; the value of going after what you want; the need to reinvent yourself; confidence in your abilities; the correct valuation of the “I” (not self-centeredness); and the conviction that you can be much more (your best version).

Learn about the balance between light and shadow. Acceptance of your darkest (or hidden) parts reveals the true level of understanding (and evolution) of being. Only at night is it possible to see the shining stars.

During the New Moon in Scorpio, intentions related to empowerment manifest; the resolution of internal conflicts; releasing that which brings nothing to the current situation; knowing one’s capacity for surrender (vulnerability/trust); and confronting sexual traumas and taboos.

The most conflictive aspects of retrograde Mercury in Scorpio include manipulation and mistrust within the closest social circles. Special care must also be taken with the handling of information, as what was intended to be kept hidden becomes known at the least expected moment. 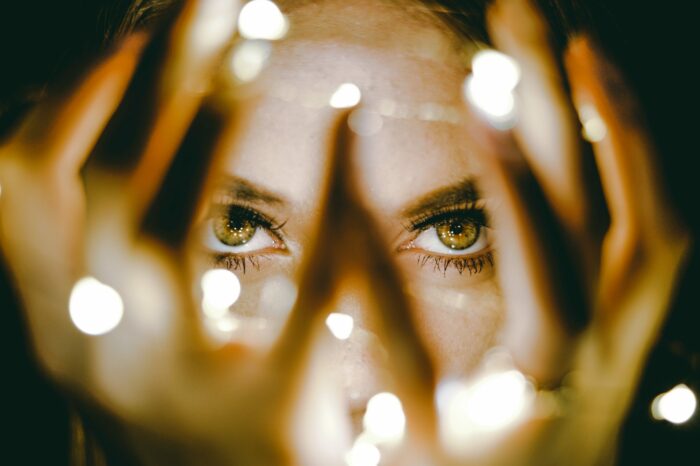 Scorpio Season: a time for observation and compassive love 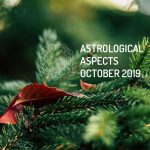