Fertility and the Lunar Moon Cycles 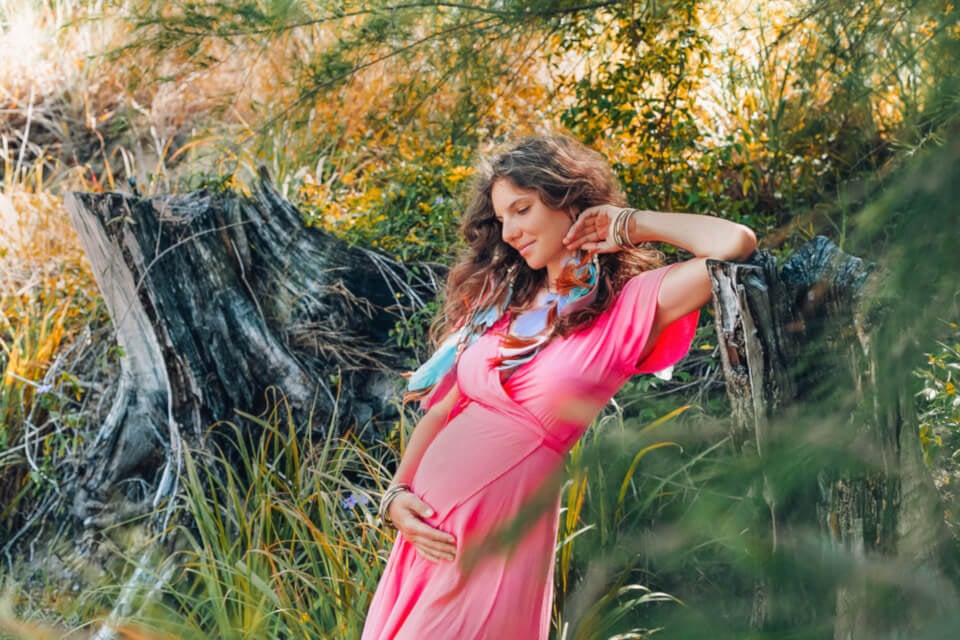 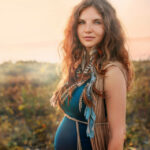 You may also like
Fertility spells: would you dare to try them?

How fertility is affected by the phases of the moon

If you are looking to conceive, it is tremendously helpful to understand the dynamic relationship between your Fertility and the Lunar Moon Cycles.

The Lunar Moon Cycle is not the only aspect of the Moon phases to affect fertility. The Lunar Moon Cycles do have an effect on female hormones, and can even be influenced by a personal natal birth chart. But the astrology of Moon placement can also affect both the male counterpart involved in conception, as well as the probability of which gender the conceived child will be.

In this article, we will discuss the multiple ways that the phases of the Moon affect fertility and conception, as well as the best times to conceive, possibly even manipulating the gender of your future unborn child!

Utilizing the Lunar Moon Cycle to Assist With Fertility

There is a reason for the so-called “old wives’ tale” about more babies being born during a Full Moon. And there are actually two reasons for this phenomenon.

The first is that, as we discussed in our article about how your hair is affected by the Moon Cycles, as the Moon grows larger in the sky it has a stronger pull on the energy of all things related to life cycles. This, of course, includes increasing hormones, (or in the case of hair, pulling the nutrients from our body and into our scalp).

Our hormones are heightened during the time of the Full Moon – typically resulting in higher pheromones and sexual tendencies. It also increases the life energies associated with childbirth.

The second reason is that because women’s’ menstrual cycles follow the 28-day Lunar cycle of the Moon. The chances are that if conception occurred during a Full Moon, the child will be born around the time of another Full Moon (or 10, 28-day cycles later, which equals 40 weeks).

Here are some ways that the Lunar Moon Cycles can affect fertility and how you can take advantage to increase your chances of conceiving.

From the time after the New Moon, through the Waxing Phase and until the Full Moon, the energy is intensifying its pull on the Earth.

Once the Moon begins waxing, or getting visually larger, toward the Full Moon, estrogen levels in females rise. This explains why during a Full Moon many women feel more energized, have less desire/need for sleep, and feel exceptionally sexual and attractive in their physical being.

On the opposite end: from the time after the Full Moon, through the Waning Phase and until the New Moon, the energy is lessening its pull on the Earth.

During the waning phase, or when the Moon visually becomes smaller moving toward a New Moon, there is a higher progesterone level (which biologically prepares the womb for the possibility of assumed conception, new life and renewal/rebirth). This is similar to the energy of the New Moon in general.

There are a lot of interesting connections between Astrology and the concept of fertility and conception.

Did you know that the Lunar Moon Cycle phase that matches what it was during the time of your birth, can even affect the menstrual cycle?

The Lunar peak of the woman’s “return,” (or identical phase of the Moon each month that matches where it was when that woman was born), is known to highly affect a woman’s fertility.

Specifically, this means that during that same phase of the Moon each month, a woman can spontaneously ovulate, creating two fertile times of the month (the second being the middle of the typical 28-day monthly cycle). If this phase of the moon matches up with the mid-cycle of ovulation, the chances are fertility are tremendously increased.

It is also scientifically proven, but also believed in ancient belief systems, that a man’s “solar return” will affect the probability of fertility and conception. During the season of his Sun Sign, the man may have the natural astrological pull to be more fertile.

For example, if the man has a Sun sign of Taurus, this fertile period would be during the approximate time of April 20th – May 21st, (depending on the year).

There is also a connection between the time of conception being in either a masculine or feminine polarity of the zodiac signs, and what the gender of the child will be!

Below we have listed a reminder of which signs are masculine and which signs are feminine. The scientific studies have proven that conception during each of these specific zodiac seasons will more than likely provide a child with matching gender!