Good morning Pisces! Click on the button to read your Horoscope for the Day forecast: 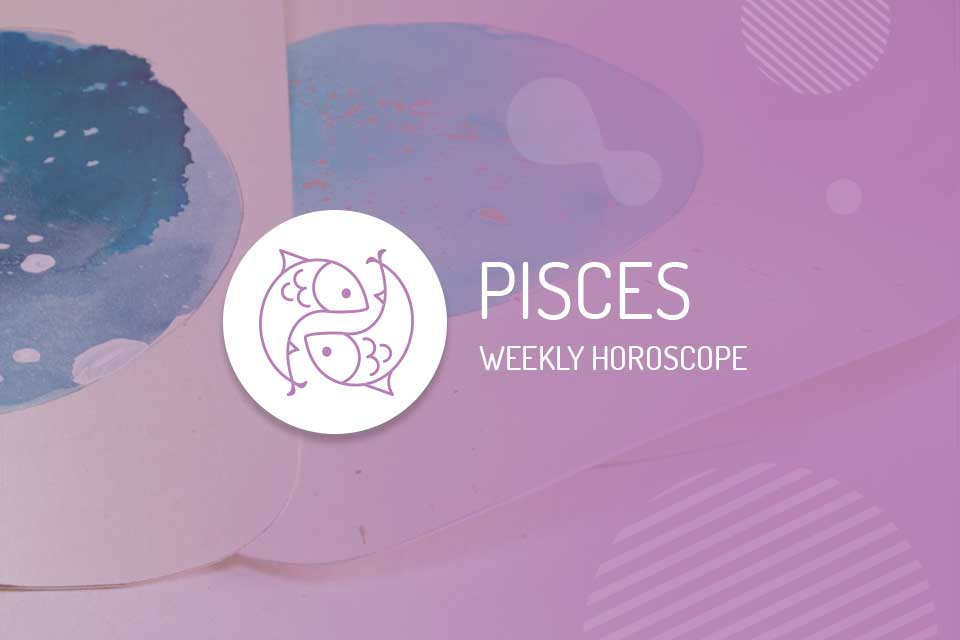 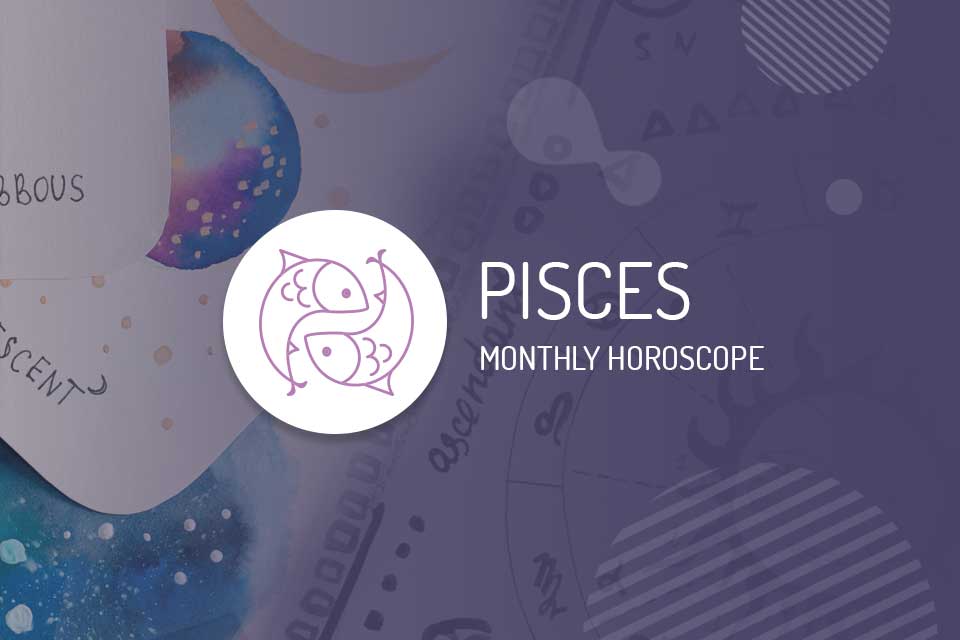 This is the most romantic sign of the zodiac. He gives his life for those he loves and feels the pains of those around him, reaching a sentimental dimension larger than life itself. The Piscean is always looking for his soul mate and always demands the most from his relationships. They have a great capacity for victimization, crying and screaming whenever they are contradicted. He always gets what he wants because he has a great capacity for seduction and charm, and he does not think twice before using these weapons. It is romantic, but it is also very unstable and always seeks the unknown – which may mean that it is not given to marriage or very serious relationships. In sex, it is always attentive to the needs of the other person and often forgets its own needs, showing its insecurity. He strongly bets on foreplay and loves a caress after the sexual act. Sex, for Pisces, is a way to satisfy their partner.

This sign does what nobody else does. You want to try to know the unknown, you want to sell those vegetables and fruits that nobody knows where they come from, but which are delicious. He is the right person to work with magic, with mystical items, an excellent poet and filmmaker, and with activities that help him reach another dimension. We can also see him as a musician, dancer, doctor, religious or writer. In a spiritual order, he is the one everyone follows and who searches for the mysteries not yet revealed.

It is common to see the native of this sign with problems related to the feet. They are prone to food poisoning and are easily led by addictions. They usually have quite a few sleep related problems, but acupuncture usually solves them.

Those who have the Moon in Pisces usually have an expanded sensitivity, express their emotions in an intense way, and take an interest in mysticism and spirituality. They tend to develop their mediumship, can capture the energies and feelings of people and places, and have a strong connection with presentiments. See the details here.

Two Pisces is the symbol of this sign, which suggests that these people “go with the flow” and “don’t make waves.” Both labels are true, since this is a fluid and easy going sign. The fact that it has two fish (one in opposition to the other) represents the members of this sign, who are characterized by their duality, their yin and yang sensitivity. They alternate between reality and non-reality according to their introspective natures; the journey between consciousness and an unconscious dream state says much about their intuitive, almost psychic natures. For this reason, they can be difficult to define, leading some to call them the chameleons of the zodiac. He is happy to be considered nebulous, since there is a certain sense of security in that self-proclaimed underworld. Natives of this sign are compassionate, charitable, and quickly put the needs of others ahead of themselves. The other side of their nature is more timid, and will probably suffer in front of some malicious souls.

It is ruled by Jupiter and Neptune. In ancient Roman mythology, Jupiter was the king of the gods, while Neptune was the ruler of the seas. When Neptune was discovered in recent times, it was attached to this sign. The appearance of these two celestial bodies results in some unique energies directed towards them here on earth. People born under this sign are spiritually oriented and charitable. They are compassionate, and easily feel the pain of others. Sometimes, however, Pisceans can have difficulty distinguishing reality from fantasy; they tend to get stuck in their dreams and vision of how things should be. They fear that their pleas will not be heard and tend to fall into melancholy - a type of pessimism that leads them into procrastination and lethargy. They also immerse themselves in the arts and other creative activities as a centering mechanism, and are quite talented in these areas. ➡️ Find out what this year's ruling planet is!
Owners of an extreme sensitivity and a very sharp intuition, they are distracted, disconnected people, who practically live in a parallel reality. And what happens to Pisceans during the astral hell? They question themselves a lot! And it can be difficult to deal with them during this period between January 21 and February 19. Find out what Pisces Astral Hell is like. ➡️ Discover what Pisces astral hell is like!
Do you need to know which Pisces zodiac signs are most compatible with in love? ➡️ Find out all about sign compatibility!
With tranquility and peace, lavender has the same purpose of balancing the sign of Pisces. Its aroma can treat insecurity, excessive shyness, and discouragement. In relationships, its use also promotes harmony. ➡️ Read more here
They may seem too sensitive, but the true meaning of butterflies may surprise you. In general, butterflies bring harmony and happiness in love. They can also provide more harmony in your home, and help in processes of transformation and personal growth. They are the protection talisman for Pisces. ➡️ Read more here
Every month you can check the tarot forecasts for each sign, the advice of the Orixas and what the Guardian Angels of each sign reveal. 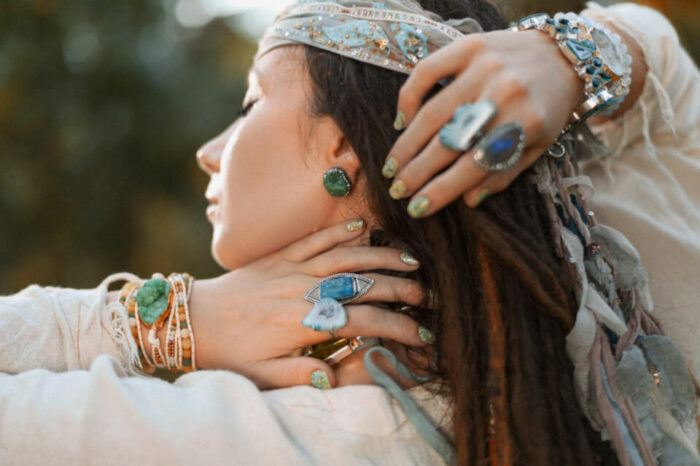 Zodiac stones: everything you need to know about yours

Water signs and their characteristics

The water flows, stagnates, drops, and breaks into a stream. It takes the most […]

Zodiac Signs 101: the basics of Astrology

Would you like to know more about the 12 zodiac signs? Below are the […] 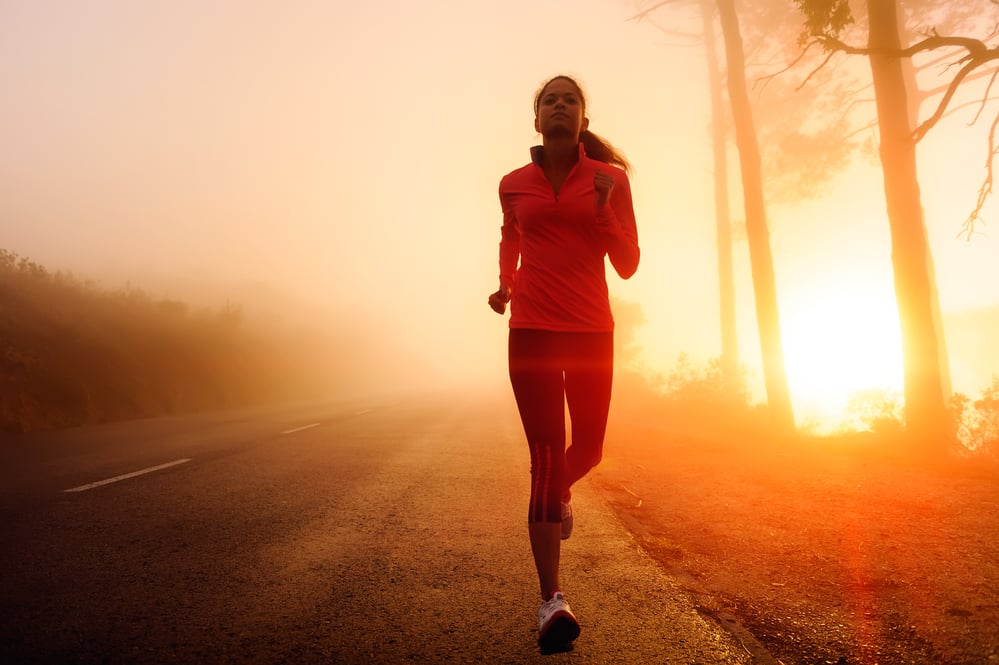 It’s time to start working out, but you don’t know how? Find out the […] 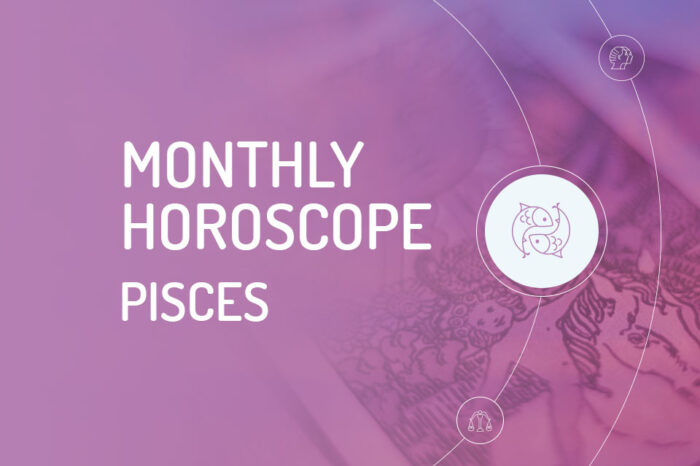 Every month, you will find at WeMystic the astrological forecasts for Pisces! ❤️💰🍀 Pisces Horoscope: […] 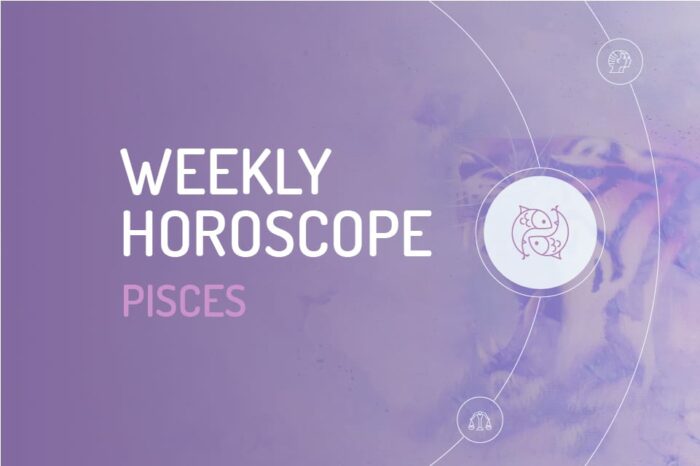 Here, you can find out more about the Weekly Horoscope for Pisces. Every week, […] 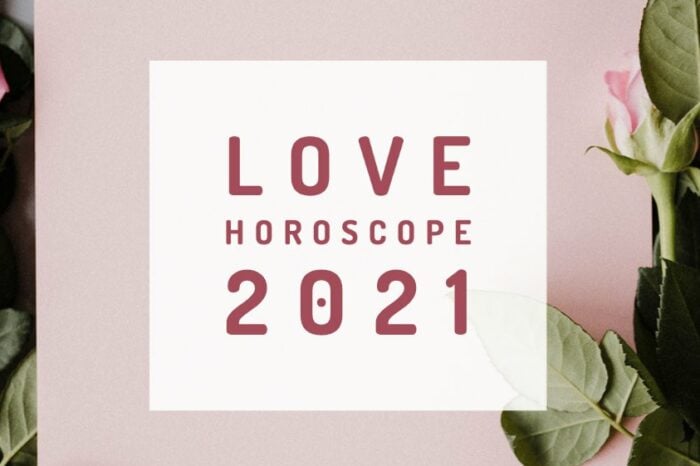 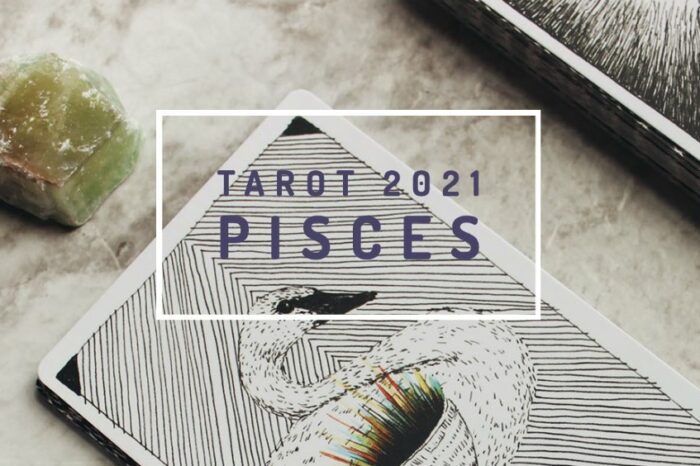 Tarot advice for Pisces in 2021

With the intention of obtaining the Tarot advice for Pisces 2021, considering the annual […] 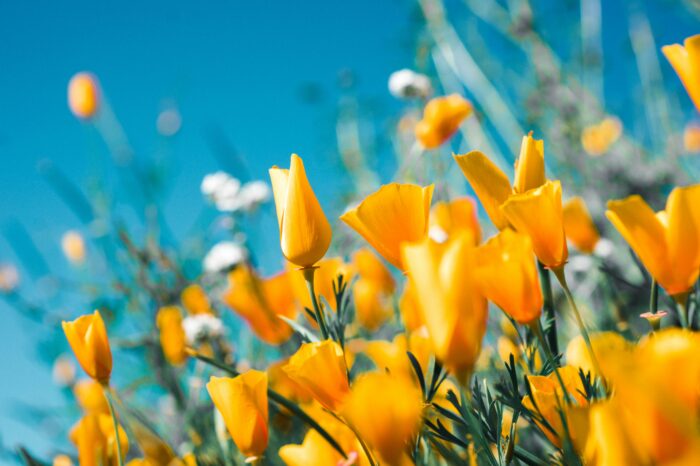 Spring Equinox: the beginning of a new era

Spring equinox is a true "New Year's Day" from an astrological point of view, […] 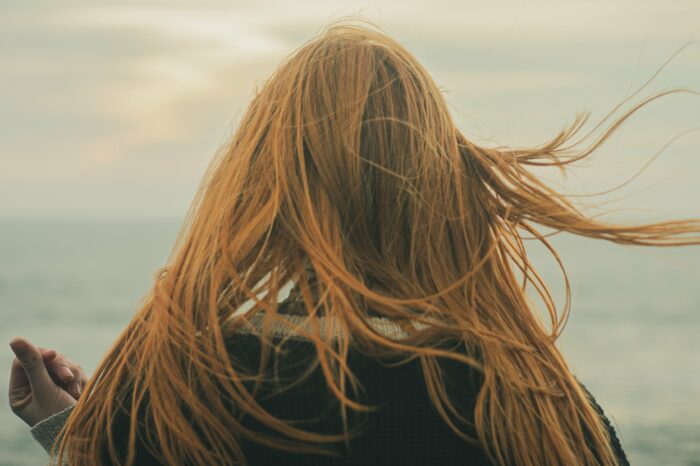 The dark side of Pisces: drama and laziness