Discover the best Moon for fishing in 2021 - WeMystic

Discover the best Moon for fishing in 2021 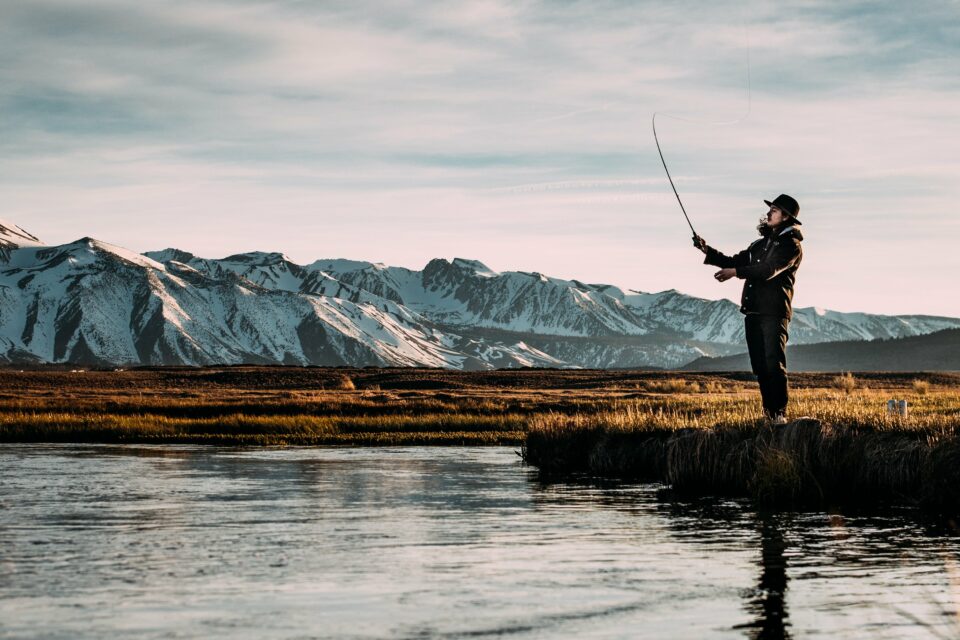 If you are a fan of fishing or you just like to go fishing to relax and enjoy the scenery, you are reading the right article. Here we tell you when is the best Moon for fishing in 2021.

At night, the luminosity on the water is essential in rivers, lakes and in the sea, influencing the movement of fish. The clearer the night is, the more active and the more the fish are on the surface, increasing the chances of a good catch.

While this may be a scientific justification, there is also a mythical explanation. In ancient Greece, Demeter was the Goddess of hunting, fishing and agriculture in addition of being associated with the Moon, therefore there may be a connection between the energy of the Moon and fishing on a mystical level.

When is the best time for fishing?

The best times to fish are when the fish are more active. The Sun, the Moon, the tides and the weather influence the activity of the fish. For example, fish tend to eat more at sunrise and sunset, and also during the Full Moon, when the tides are higher.

It is also a good time when the Moon rises and sets. When the water is calmer or slightly wavy and there is less wind.

However, most of us go fishing when we can and have free time and not necessarily because it is the best time. But here we will guide you so that you can organize your days following the pattern of the best Moon for fishing in 2021. 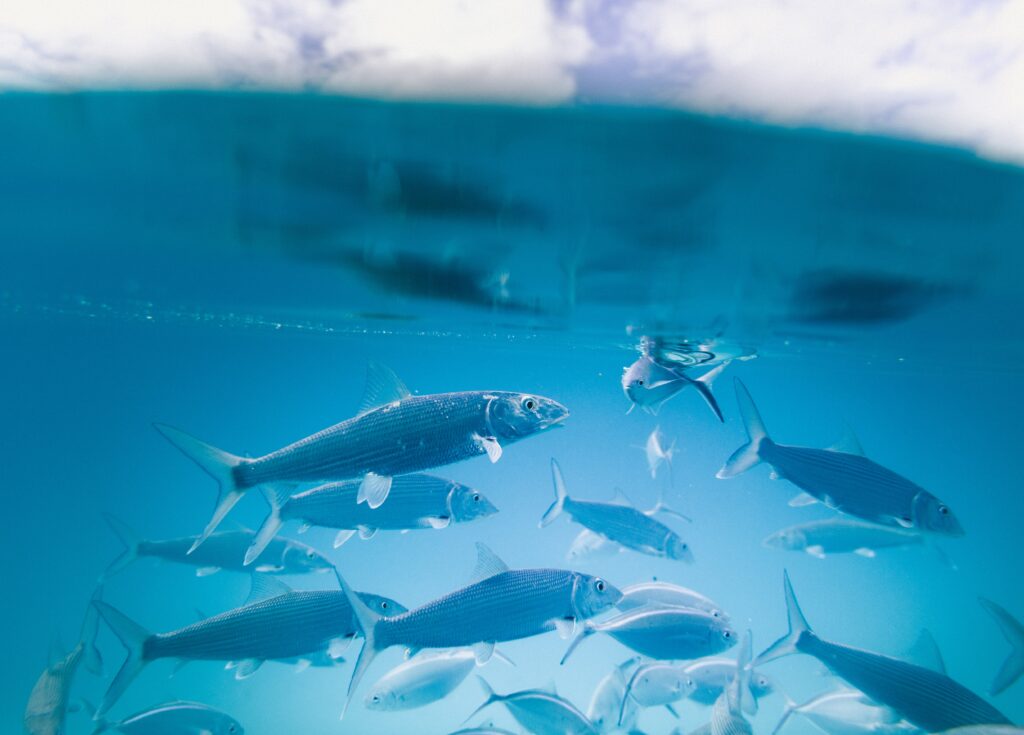 In this Moon phase, there is little light from the Moon and, for this reason, fish tend to concentrate on the bottom of the lake, river or sea. For this reason, this period is considered neutral for both river and sea fishing.

Fishing with the Waxing Moon

Fishing with the Full Moon

This is the best Moon for fishing in 2021, since during the Full Moon the luminosity is more intense, the fish rise to the surface and accelerate the metabolism of the fish, increasing their appetite.

Fishing with the Waning Moon

Best moon for fishing: influence of the moon on Earth’s life 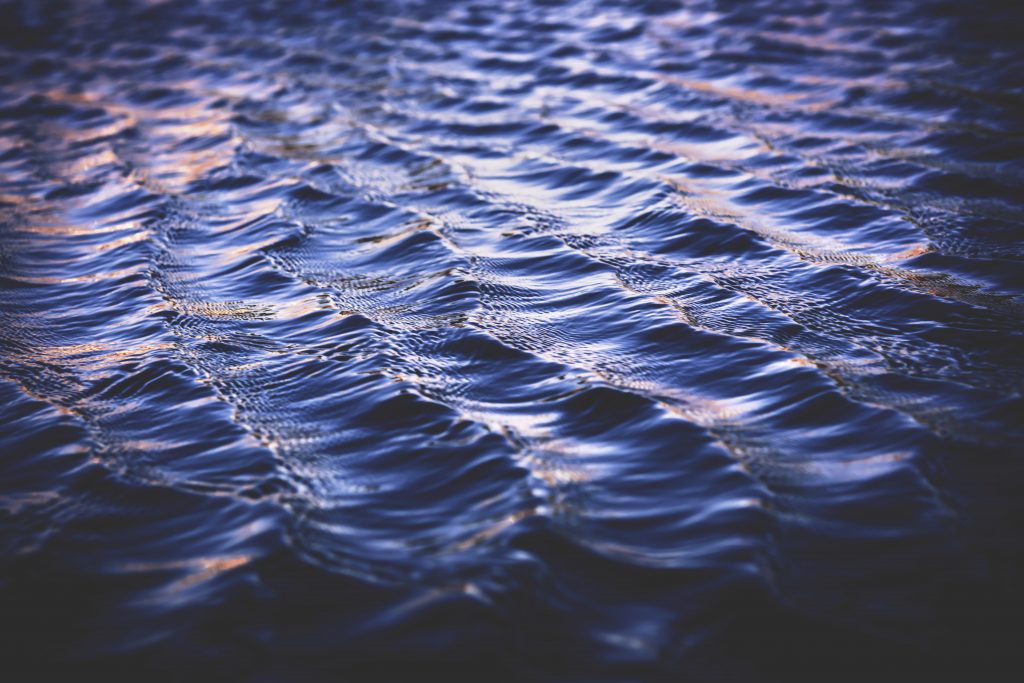 It is not just superstition or “old tales”; for example, it has been shown that the full moon directly influences the reproductive cycle of corals.

In the same way, there are studies that establish that during the new moon the scorpions are more active than during the rest of the moon phases. And if that weren’t enough, the fact that the moon takes care of the tides on our planet, is already enough reason for us to wonder which is the best moon to fish.

The best Moon for fishing in 2021 is the Full Moon, followed by the Waning and Waxing Moon. However, as we explained, there are other factors that influence a good fishing. Anyway, the important thing is to relax and enjoy this activity.