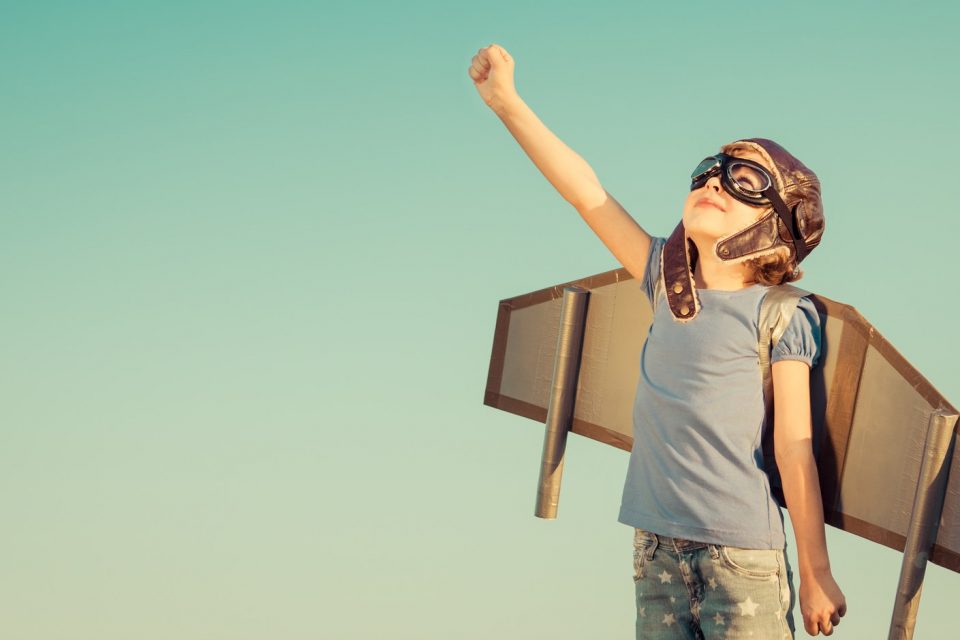 An indigo child demonstrates a series of new and unusual behaviors with different patterns than we usually see in other children. However, it is not the first time that the planet has witnessed the arrival of consciences that bring characteristics that are different from the usual and that shake established cultures. We could enumerate a number of them that have long come up here and there to open the door of knowledge a little.

It is in this context, as we prepare for the changes of this new universe, that indigo children appear. They began to appear in greater numbers and frequencies since the 1980s, and come precisely to help us understand that we will have to change many things.

What does it mean to be an Indigo child?

Do not let yourself be divided into parts, heal the planet, do not fall asleep.

They are computerized children who bring with them a greater capacity for mental visualization and are oriented towards technological evolution. They are also called, therefore, “technological children”, since at the age of 3 or 4 they are able to handle computers.

They bring within them a very strong commandment, which is: “Do not let yourself be divided into parts, heal the planet, do not fall asleep”.

What we were told at school or in the family as children, that we had to study because that was important, but which we would only later understand, does not fit for these children. They want to know objective reasons. They are not content with half-answers and reject false statements.

One of the things they reject is the authority of adults just because they are adults. As Indigo children come to help changing the social, educational, family, and spiritual transformation of the planet, they bring in a different structure of brain functioning.

Indigo children privilege authentic relationships, negotiation, dialogue and sharing. They do not accept being deceived, because their “intuition” easily captures the true intentions of the people who live with them; do not accept threats or fear the “bogeyman” or the “punishing God”. They are always looking for the truth and will find it, no matter what it costs.

The humanistic indigo is verbal and is destined to work with the masses and heal human relations. They will be the doctors, lawyers, teachers, marketers and politicians of tomorrow.

They exhibit characteristics of hyperactivity and are extremely sociable, showing ability to relate to all people, always in a friendly way, presenting very well defined points of view. They go against everything and against all in the impulse to accomplish things.

They have a hard time standing in lines or having to wait for something or someone. They do not know what to do with the toys they give them and they are happy to disassemble them, because they see in this more practical utility.

If you want them to do something, such as tidying up the room, you will have to remind them many times, because they are very forgetful. If they find a book, they immerse themselves in it, for they are born readers.

These and other attitudes of the humanist indigo that need to be understood and respected by the adults who live with them, because respect is the language that indigos understand.

Conceptual indigo is the least verbal of them all, because this child is more interested in projects than in people. They will be the future engineers, architects, military, astronauts, pilots. They are worried about creating strategies to change the course of things. They are fighters and mentally prepare solutions for problem solving.

They are quite physically athletic and may tend to be controllers, manipulating situations in the way that suits them best. Therefore, it is necessary that they are educated with love, but very firmly, especially by the parents, otherwise chaos can blackmail them, trying to get what they want from the one who is less firm.

The artist indigo is much more sensitive and, sometimes, of smaller stature. This child feels attracted and naturally inclined towards the arts as they are quite creative. They will be the future poets, writers, musicians, teachers and artists. They always have the will to make new creative experiences.

They like to try new colors, new forms, new combinations and possibilities. Their senses are very clear and they can pick up smells that other people do not feel, because they pick up vibrations even through their own sense of smell. They begin to reveal these and other gifts very early.

The interdimensional indigos are also called channel children because they have a direct connection with superior entities.

They will be the builders of new ideas, new philosophies or a new spirituality. They are clearly aware of who they are and of the mission they have, and they disdain those who do not give them the importance they think they deserve. Sometimes they seem insolent and haughty.

They have, in general, a high self-concept. If an adult tells them that they are acting badly, but they disagree, they simply demonstrate that they do not know what they are saying.

The adults who live with them have a hard time telling them when they are wrong. Through dialogue and capturing their trust, it is easier to know how they think and what they intend to do, otherwise they will step aside and will not let you participate in their ideas and intentions, because they’re closed in their interior world.