Meet Krishnamurt: one of the great thinkers of the 20th century - WeMystic

Meet Krishnamurt: one of the great thinkers of the 20th century 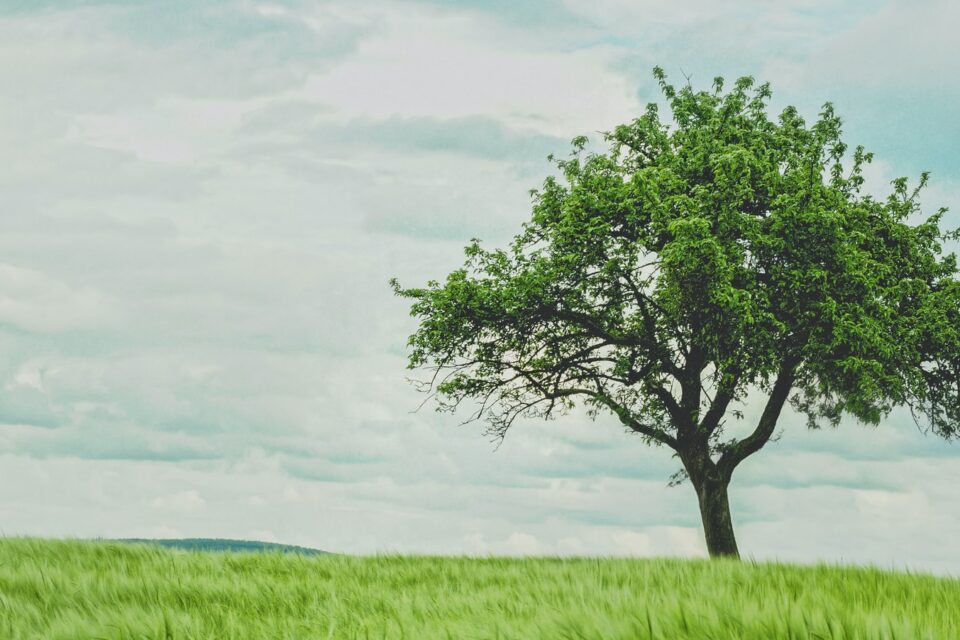 Jiddu Krishnamurti (1895 – 1986) considered by many intellectuals one of the great thinkers of the 20th century, was an eminent writer, lecturer, and philosopher. Here we will tell you a little more about him and about his interesting thought.

There he came into contact with important Theosophists and Theosophists such as Annie Besant and C. W. Leadbeater, who educated him and saw him as a future spiritual leader.

Later Krishnamurti separated from the Theosophical Society and traveled. In the United States, he had a mystical experience in 1922 in which he says that after having a severe headache he was almost unconscious and then began to feel in communion with everything.

Realata: “… he could feel the wind passing through the tree and the little ant on the leaf of the grass. The birds, the dust, and the noise itself were part of me. Just at that moment a car passed by at a certain distance; I was the driver, the machine, and the tires.

As the car drove away, I was moving away from myself as well. I was in all things or, rather, all things were in me, the inanimate as well as the animate, the mountains, the worm, and every living thing ”.

After this experience, Krishnamurti traveled to various countries he had several dialogues with the eminent physicist David Bohm, and with various Buddhist and Jesuit scholars. He spoke politics with Indira Gandhi and had philosophical debates with Rupert Shedlrake and Iris Murdoch, among others.

His thinking was very broad and diverse, from spiritual issues, including psychological, revolution, the nature of the human mind, consciousness and evolution, meditation, to politics and human relationships to achieve positive social change.

Krishnamurti’s teachings have no school or organization, he was a spiritual guide and said that each person should also be, without following another guide, doctrine, etc. Some people compare his thinking to Jean Paul Sartre, the father of modern existentialism.

The core of his teaching is that society is the product of the interactions of individuals and he argued that fundamental change in society could only come through a radical change in the individual.

He stressed the need for a revolution in the psyche of every human being and the postulate that the revolution could not be carried out by any external entity, be it religious, political, or social. He had to come from an integral transformation from within the human being.

Let’s look at some of his central ideas.

About the mind and the truth

According to Krishnamurti the feeling is part of the mind. The mind includes desires, love, jealousy, emotions, everything. It includes contrary beliefs and everything that we understand and feel. The difference is its manifestation and its intensity.

The conscious mind can never find what is true. All you can do is choose, judge, weigh and compare.

About the man and his mind

Life itself is a movement of relationships, and we try to manipulate and control it even in the most ordinary events of life. For example, when someone praises us, we grow in pride, when someone insults us we have anger.

What we do is behave in ways that increase positive reactions and decrease negative comments; the point is, we’re just living a half-automated life, and doing something habitually.

He emphasizes that total awareness, and continuous awareness, will lead to living an unusual life, and no discipline will do it, discipline is not freedom from the known.

In freedom there is no choice, nor is it a reaction. Says the thinker, it is a fantasy to think that we can choose to be free. He says freedom is pure observation without direction, without fear of reward or punishment.

Freedom does not have a motive, freedom is not at the end of the evolutionary process of man but is part of it from the first vital moment. With meditation and observation, we become aware of our lack of freedom.

Freedom is in our daily life, in our actions, and we can perceive it without making a choice about it.

The man and his environment

The human being has created within himself all kinds of images that are manifested in his beliefs, ideas, behaviors, political, religious, cultural, personal images, it is like putting a protective barrier, to feel safe and belonging to something.