How to find the strength of Lilith in yourself - WeMystic

How to find the strength of Lilith in yourself 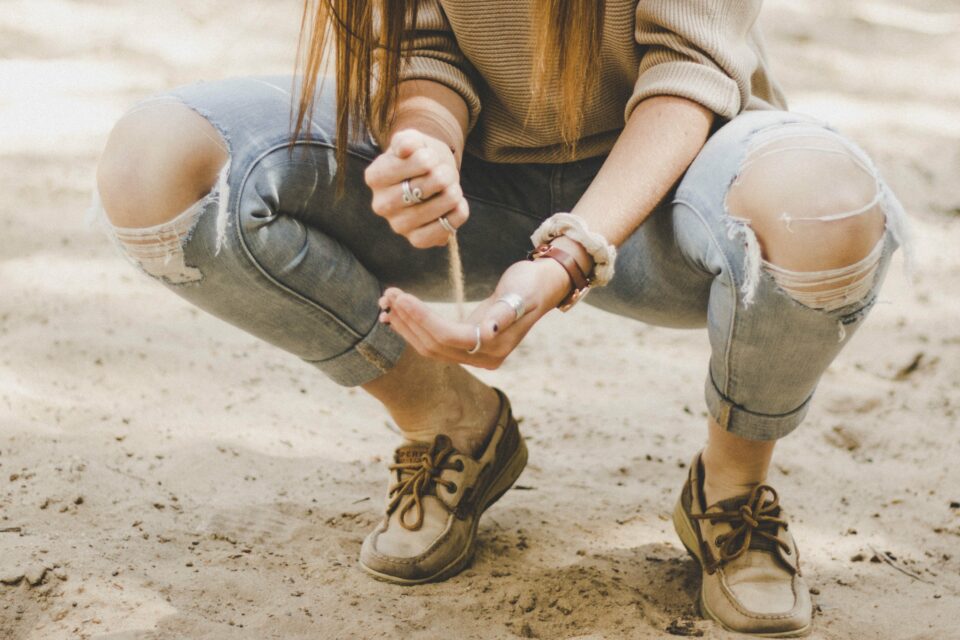 Lilith is the theme of many studies and arguments among researchers, especially the ones connected with old religions. She is a Goddess and at the same time the Feminine Demon. Her origins, her birth, her life, are motive of contention, and nothing is exactly clear. Maybe because she was denied, seen has the wife of the Devil, all the story is surrounded in this foggy feeling.

Despite that, more and more is impossible to keep denying the power of the Lilith that lives inside every woman. Considered the first wife of Adam, the first feminist, we all know we need to integrate her strengths and know her faults, in order to feel complete.

Sounds interesting? We hope we can give you a good glimpse of what is the Lilith energy and you keep looking for her, to understand herm on your journey. 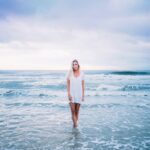 Later, during the VIII b.c. she was associated with a children assassin, and from there she got a worldwide reputation as a witch, the foreigner, the wife of the Devil.

Until nowadays, the archetype of Lilith inside each person has been denied, and for that, still misunderstood. 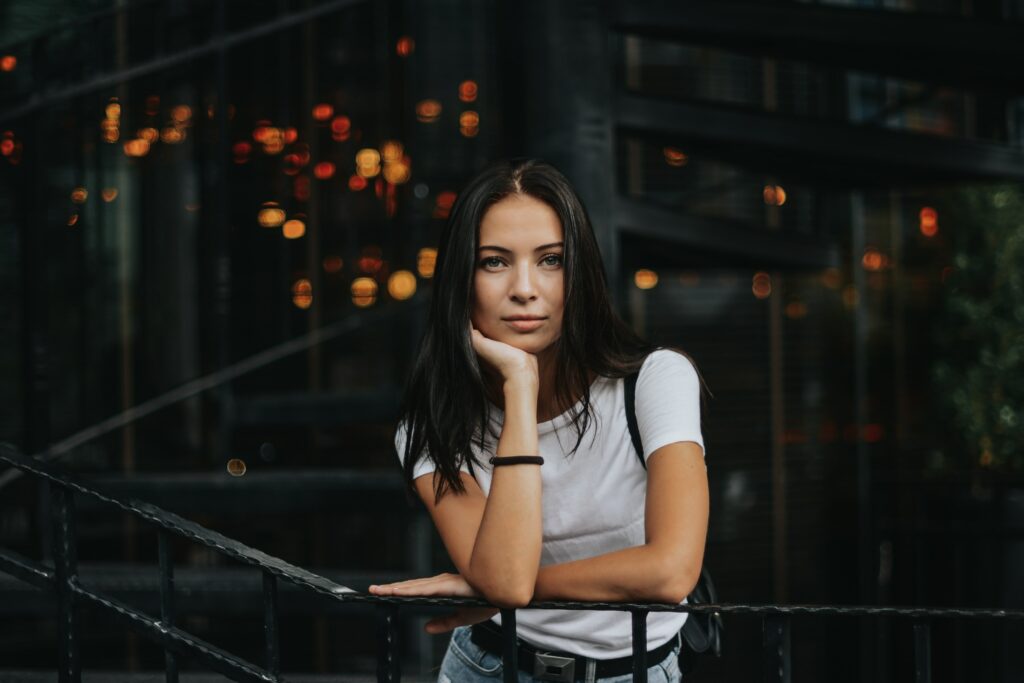 The importance of recognizing Lilith

Lilith represents a side of the feminine energy that is denied since immemorial times. That denial has been locking women inside fears, a sense of eternal guilt, a separation from pleasure. Most of all, disconnection from a wild instinct, from the earth and primordial and sacred sexual energy.

Therefore, this Lilith is nowadays characterized by a sensation of rejection with profound wounds. That is revealed in women who get lost in the fighting for her beliefs, which can also become blind.

Lilith wants equality, but she also looks for spiritual connection. She is movement, freedom, and instinct, she is the antidote for the submission women have been under for centuries.

A healthy integration of Lilith qualities, with the ones from other archetypes, is part of the growth of women, of maturity.

The patriarchal world ruled by religion, men and economy, has long been trying to hide from women parts of their essence. Therefore, the qualities of a submissive mother, caring and loving being were exalted. At the same time, sexuality, independence, having ideas, and a voice, among other things, was considered inappropriate for women.

Nevertheless, the intuition remains, and women are finding their way back home. Women are in a search to integrate the dedicated mother, the lovely wife, with the lover, the witch, the friend, the opinion maker, they also are. Women are longing for that balance, and for living their multiple sides.

Lilith most strong aspects are:

To know and understand Lilith is complex, takes time, maturity, and an open mind to see her inside yourself. Nonetheless, that bond is an essential part of a woman’s development and psychological well-being. 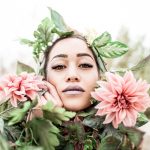 You may also like
Greek gods and goddesses: the most famous ones