Greek gods and goddesses: the most famous ones - WeMystic

Greek gods and goddesses: the most famous ones 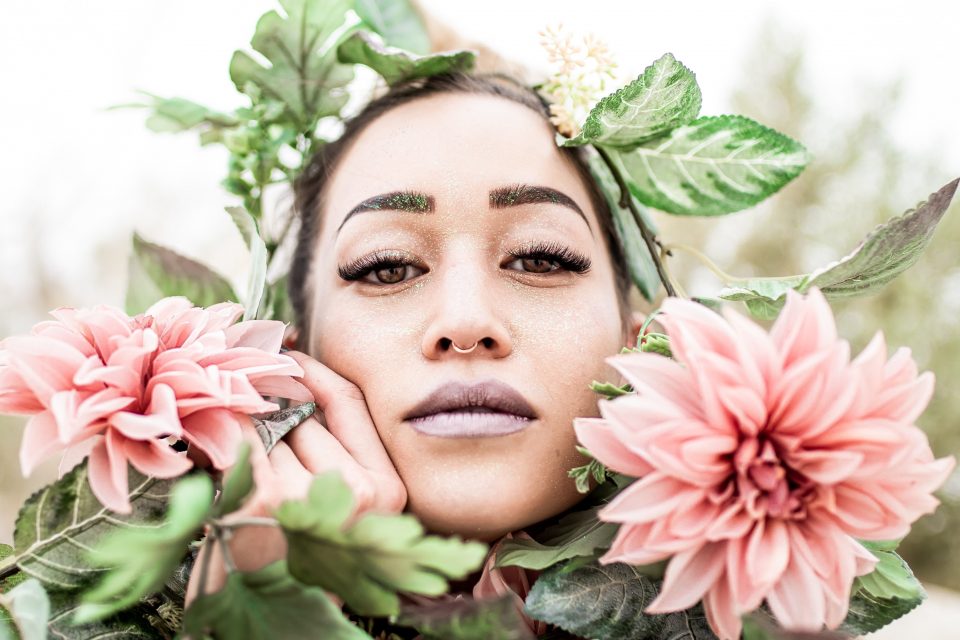 Greek gods and goddesses ruled the forces of nature, they commanded the sky, the earth, the sun, the moon, the rivers, the sea, the wind, among other things. The gods behaved like human creatures, meaning that they were jealousy, envy, hatred and love. They were immortal and arranged in a hierarchy.

Although deeply rooted in the general context of the culture in which it was formed, a god could, like any other cultural element, shift from one group to another, changing its meaning and function, to adjust to the interests of the new social environment.

An example is the gods worshipped in ancient Rome, called the Roman gods, who came mostly from Greece. These only changed their name when they were adopted in Rome.

Who are the Greek gods and goddesses?

Zeus was born on the island of Crete and Reia delivered a stone wrapped in baby clothes that Cronus swallowed. Zeus was raised in the cave on Mount Ida, taken care of by Gaia.

When he became an adult, Zeus defeated his father and forced him to resurrect his brothers. He also freed Cyclops from the tyranny of Cronus, and they rewarded him with the weapons of thunder and lightning.

Zeus became lord of men and the god of the gods who inhabited Mount Olympus. He married Metis (goddess of prudence) who gave him his daughter Athena (goddess of wisdom, war and beauty).

His second wife was Themis (goddess of justice) with whom he had the daughters Moira and Horas. Then he married his sister Hera (goddess of marriage) but still had many other wives.

From his marriage to Mnemosyne (goddess of memory), he had the muses Clio (the protective and inspiring muse of history), Euterpe (music), Talia (comedy and poetry) and Urania (astronomy).

Apollo is a god of Greco-Roman mythology, considered one of the greatest gods of Olympus.

He is venerated as the sun god, and his definition words are prophecy, poetry, arts, music, healing, justice, law, order, shooting and plague.

Apollo is one of the most beloved Olympian gods, being seen with a righteous god, who advocated tolerance. He is also known as the God of flocks and crops.

The most common representation of Apollo is a naked, young, handsome and brilliant man as if he was the Sun himself. His traditional objects are the silver bow, the lyre, the laurel branch and the palm tree.

Eros is the god of passion, love and eroticism in Greek mythology. His main function was to unite the people by means of its magical arrows. This god represented true love and in Roman mythology, he is called Cupid.

Eros is represented as a very beautiful winged young man who is carrying a bow and an arrow, his most important symbols. He may also be associated with the arrowhead meaning. Being a very beautiful and charming figure, he was considered irresistible. Note that Eros may also appear as a winged child.

Poseidon is the Greek god of the sea, earthquakes, storms and horses. Protector of the waters and auxiliary of the sailors, he was also called the god of fertility.

Owner of an unstable and violent temperament, he was considered a vengeful god, with explosive behaviour and a difficult humour. There are many events that point to his anger and, in one of them, the eye of an opponent’s father.

He lived in the depths of the ocean and the storms and tsunamis that occurred at sea were provoked by him.

Poseidon is one of the three rulers of the world, along with Zeus, god of the sky, and Hades, god of the underworld. In Roman mythology, it is called Neptune.

Generally, Poseidon is represented as a strong man with a beard and holding a trident, which grants him powers and is considered his symbol.

With the trident, he ruled the seas and was responsible for the storms that occurred. In addition, this object had the function of causing water to sprout from the soil. In some versions, he appears holding a dolphin.

In Greek mythology, Aphrodite is the goddess of love, beauty and sexuality. Aphrodite was the daughter of Zeus, god of gods and men, and Dione, goddess of nymphs.

She was born on the island of Crete with stunning beauty, being very vain, seductive, charming and vindictive.

Her main rivals were Hera, Athena and Persephone.

Aphrodite fell in love with Ares, god of war, and with him, she had several children, one of which was Eros, the god of love.

Artemis is the goddess of hunting, the moon, chastity, childbirth, and wild animals. She is one of the most venerated deities of Greek mythology and in Roman mythology, it is called Diana.

Artemis has the bow and arrow as the goddess of hunting. Patron of the hunters and always punished who acted against the animals.

Her sacred animal is the bear, although she is often portrayed holding a deer.

Athena is the Greek goddess of wisdom, the arts, intelligence, war and justice.

Considered a protector of cities, architects, weavers and goldsmiths, she was worshipped throughout Ancient Greece, the Greek colonies of Asia Minor, the Iberian Peninsula, North Africa and India.

Athena was represented as a beautiful and austere young woman. It was armed with a helmet, a breastplate and a magic shield, which carried the drawing of Medusa’s head, a gift from the hero Perseus.

Goddess of birth and marriage, Hera is the symbol of monogamy, conjugal fidelity and fertility. Protector of births and women in marriage, several temples were erected in her honour.

Married to her brother Zeus, Hera stars in several episodes of revenge against her husband’s lovers and children. This goddess possessed a jealous and vindictive temperament and was feared even by him.

Of perfect physique, she was not considered attractive due to her personality. In Roman mythology, she is called Juno.

Hera is represented as a young and beautiful woman. In one hand she holds a pomegranate, a symbol of fertility; and in the other, she holds an opium capsule. Her sacred animal is the peacock, and therefore, often she is represented with its feathers.