Travel through the main Marian Shrines in the world - WeMystic

Travel through the main Marian Shrines in the world 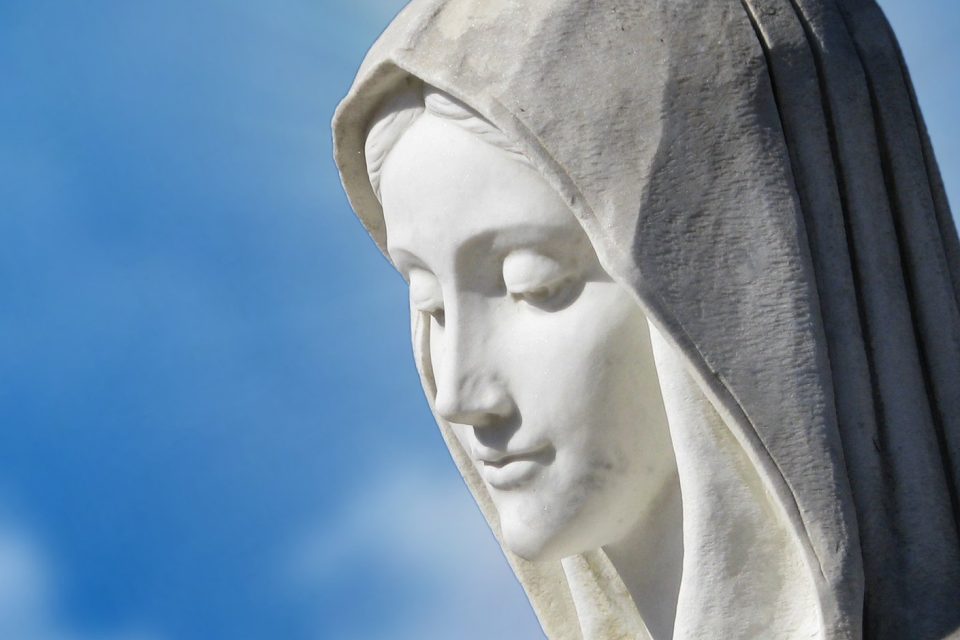 Marian Shrines are places where people allegedly saw the mother of Jesus, Mary. These places attract millions of devotees every year. In this article, we will talk about the most famous Marian Shrines in the world. 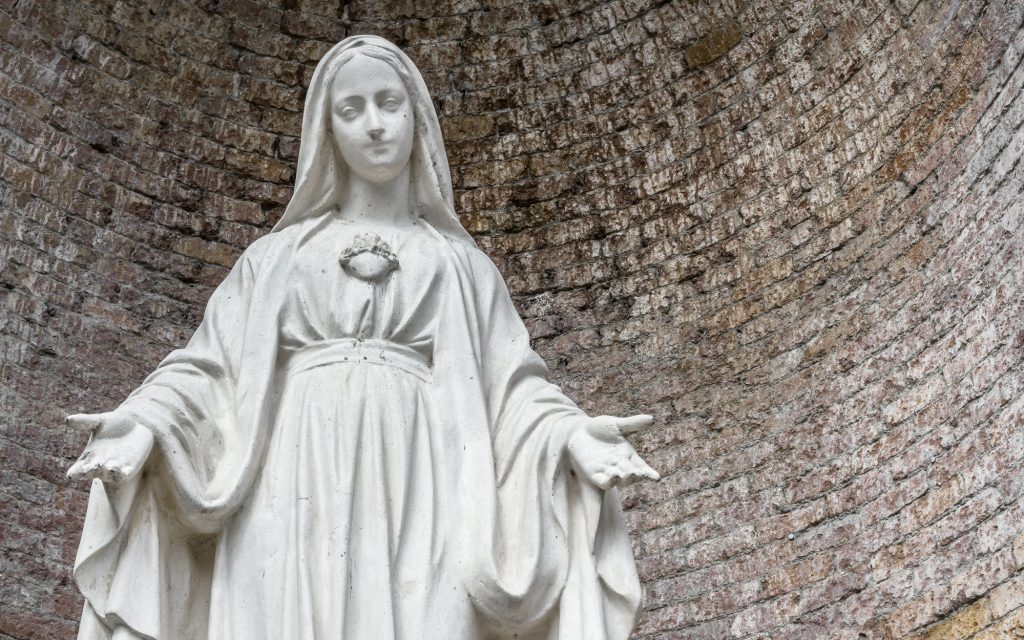 A shrine is a place considered holy by the Catholics. Those places had become sanctuaries when there was proof of Divine apparitions or miracles. They are also known for being where saints had worked, lived or died.

Every year, millions of devotees go on pilgrimage to these places in order to be closer to God and His holy children. They are usually very large, so can fit a lot of people together, and have a chapel or church, where the devotees can pray and worship God.

Marian Shrines are sanctuaries where there was an apparition of Mary. Over the years, many people have reported seeing, hearing or speaking to Mary. However, in order to transform a simple place into a Marian Shrine, the Church carefully investigates the facts around the claims.

The Church investigates if what people say is a lie or just a hoax. Sometimes, the “apparitions and miracles” were caused by natural phenomenons.

The good thing is that even when the Church recognizes a miracle of the apparition as being true, it does not oblige the faithfuls to believe. Although some Popes encourage people to believe them, each one is free to believe whatever they want.

See below the list of the most recognized Marian Shrines over the world.

Our Lady of Fatima, Portugal

In May 1917, Our Lady appeared to three little shepherds in Fatima, Portugal, with a request: to build a chapel in her honor. The children reported that the figure of a young and very beautiful woman had appeared several times to them throughout that year.

The population did not believe in the children. Until in October of the same year, the Virgin appeared as Our Lady of the Rosary to all, generating what is called a miracle of the Sun. Among several messages transmitted to the children were the 3 secrets of Fatima.

Our Lady of Aparecida, Brazil

In 1717, during a period when nothing could be fished, three fishermen found in the waters of a river a small image of Our Lady, divided into two parts. First, they found the body and then the head, both made of clay.

Immediately afterwards, the three fishermen got such a large amount of fish that they needed to return to the mainland and this was considered a true miracle.

Our Lady of Guadalupe, Mexico

In 1531, it was Mexico’s turn to receive an apparition. On the occasion, an Indian named Juan Diego reported seeing the image of Our Lady who brought a request: to build a temple in her honor. The Indian told the bishop of the region and he asked for another sign.

Our Lady then granted a miracle, that of bringing forth flowers in a desert field. Juan Diego carried the flowers to the bishop wrapped in a cloak. When he opened the cloak, the flowers fell and the image of the saint appeared engraved on the cloth itself.

Know more about Marian Shrine of Our Lady Guadalupe >>

Our Lady of Lourdes, France

In 1844, three girls walked through the city of Lourdes, France. As they entered a cave to reach the a river spring, they heard the wind “murmuring”, but when they looked out of the cave they could not even see a leaf moving.

When they heard the murmur again, they raised their heads and saw the image of a lady in a white dress and veil, a blue belt and a rose on each foot. The population also did not believe at first, but after successive apparitions, miracles and revelations, they transformed Lourdes into a sanctuary.

Know more about Marian Shrine of Our Lady of Lourdes >>

Our Lady of the Pillar, Spain

Still in the year 40 of the 19th century, the apostle James doubted his evangelizing mission in the region of Saragossa because the pagans did not listen to his words. He then begged God for a miracle, in which appeared the Virgin Mary, who at the time lived in Jerusalem.

Mary gave James a jasper stone pillar to confirm the presence of God in that place.

Know more about Marian Shrine of Our Lady of the Pillar >>

Our Lady of Chiquiquinra, Colombia

This time, this Marian Shrine was not created from an apparition of the Virgin Mary. During the sixteenth century, the painter Alonso de Narvaez portrayed in painting the image of Mary with Jesus in her lap, together with the apostle Andrew and St. Anthony of Padua. The image remained for years in the chapel of D. Anthony and was damaged by the humidity.

A century later, an Indian woman who visited the chapel with her son noticed a miracle: the painting was in its original colors and completely restored. All the damage was gone.