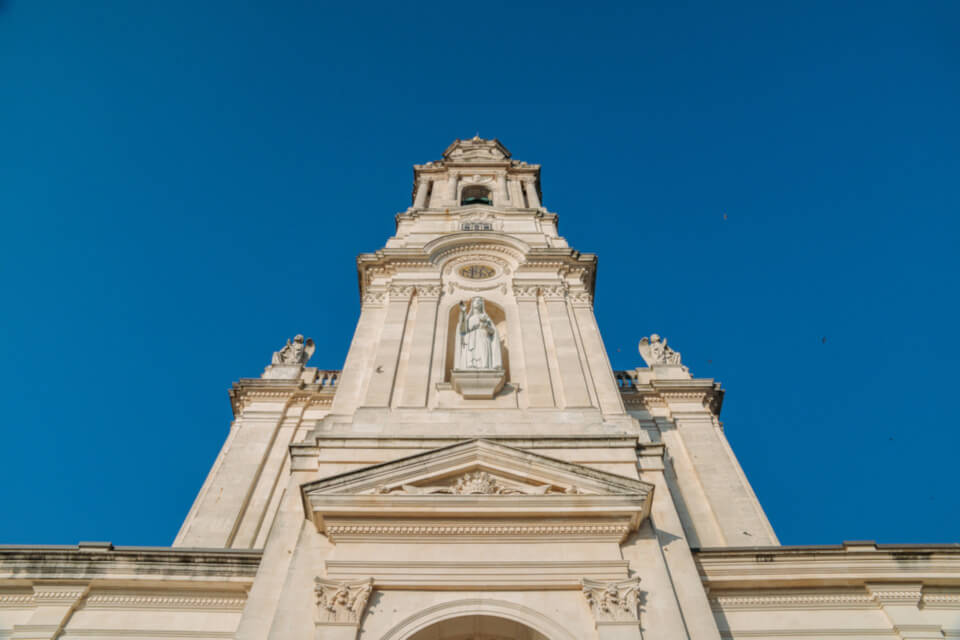 Do you know Marian Shrine of Fatima? The sanctuary that is located in Portugal? Did you know that it is one of the biggest Catholic pilgrimage sites in the world?

Marian Shrine of Fatima is located in the centre of Portugal, in a city called Leiria and it is the fourth biggest Catholic pilgrimage site in the world. This sanctuary was built in the place where the apparitions of Our Lady happened back in 1917. 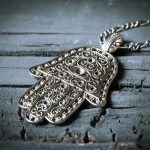 Marian Shrine of Fatima: the history 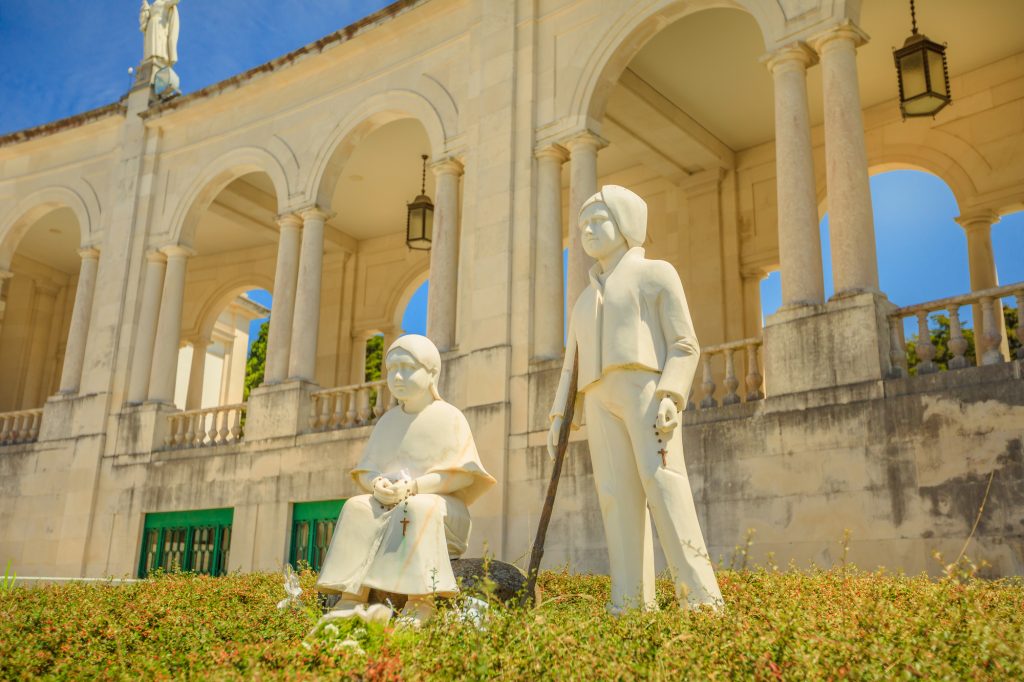 It was on the 13th May 1917 that three little shepherds, Lúcia, aged 12, and her cousins Jacinta, 9, and Francisco, 7, saw a bright light when they were herding sheep at Cova da Iria. At first, the three cousins thought it was a lighting, but soon they saw a brighter light and envisioned next to a small oak tree a lady that would shine more than the sun itself.

The lady spoke to the three shepherds and asked them to go to Cova da Iria on the 13th of each month, at the same time, for six months. She also promised to let them know who she was as well the reasons for her apparitions.

What happened during the apparitions?

During the apparitions that took place on the 13th of each month, the lady revealed some information like the end of the First World War and also that Jacinta and Francisco would go to heaven soon. They passed away some years later: Francisco passed away in 1919 and Jacinta in 1920. Both of them were victims of the Spanish flu.

Lúcia survived and over the years she revealed the secrets of Fatima. She passed away on the 13th February 2005, at the age of 97.

Only the three cousins had seen the Lady during the apparitions, so on the 13th October 1917 a miracle happened and then everyone could see and believe that the three shepherds were telling the truth. It as a cloudy and rainy day and all of the sudden a bright light appeared, making the clouds go away. A phenomenon of light occurred and since then it is known as the Miracle of the Sun.

What to visit in Marian Shrine of Fatima?

In the sanctuary of Fatima, you can visit the Chapel of Apparitions, which was built in 1919 in the place where the oak tree was. The oak tree disappeared soon after the apparitions, as the pilgrims would cut its branches to keep a part of the miracles and the apparitions. The chapel was destroyed in 1920, but soon was recovered.

The Basilica of Our Lady of the Rosary of Fatima is another place to visit. It was built between 1928 and 1953 in a neo-baroque style. After Lúcia died, she was put to rest next to her cousins, in this basilica.

The Basilica of Holy Trinity began being constructed in 2004 and it was finished by 2007. It has 8633 seats and it is the fourth biggest Catholic church in the world.

Also in Fatima, you can visit the Wax Museum, where the story of the apparitions is told in more than 30 scenes all in wax and all with an excellent level of realism. 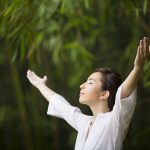 You may also like
Ho'oponopono: to forgive and be reconciled

Prayer to Our Lady of Fatima

O Most Holy Virgin Mary, Queen of the most holy Rosary,
You were pleased to appear to the children of Fatima and reveal a glorious message.
We implore you, inspire in our hearts a fervent love for the recitation of the Rosary.
By meditating on the mysteries of the redemption that are recalled therein
May we obtain the graces and virtues that we ask, through the merits of Jesus Christ, our Lord and Redeemer.