How to use the Hand of Fatima against negative energies - WeMystic

How to use the Hand of Fatima against negative energies 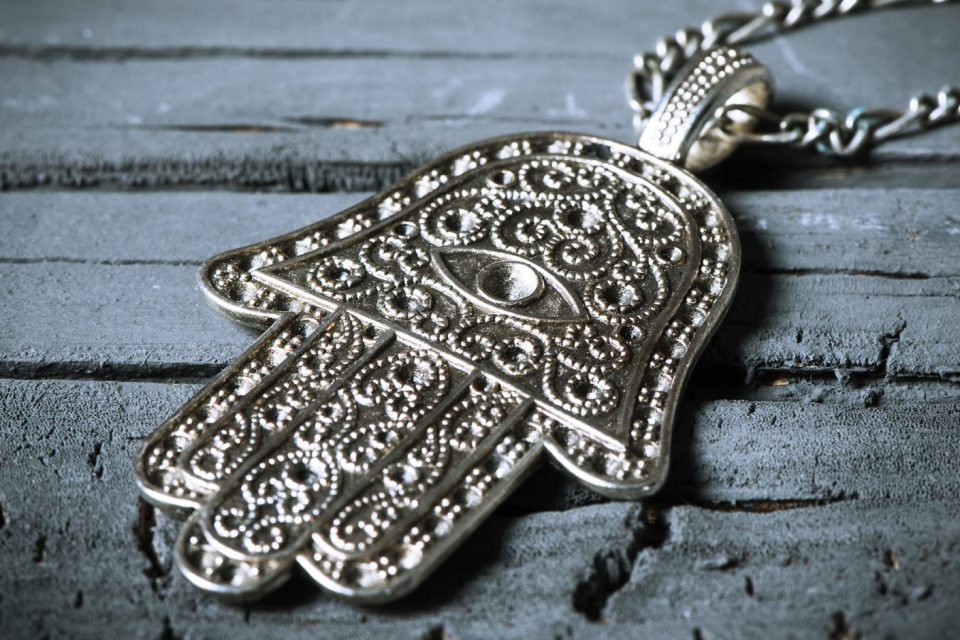 The Hand of Fatima, or The Hamsa Hand, is an ancient Middle Eastern amulet that symbolizes the Hand of God. In all religions it is considered a protective sign, since it is believed that it brings happiness, luck, health, good fortune and has the power to protect against negative energies. It can be seen used together with Nazar in an amulet to protect, precisely, against Evil Eye.

The Hamsa, that literally means “five”, is a popular symbol particularly within the Islamic and Jewish faiths. In Islamic culture, the five fingers of are associated with the “Five Pillars of Islam”.

The hand has two main styles. One style is shaped like a regular hand, and the other has two symmetrical thumbs. The second of the two styles is the most famous one. 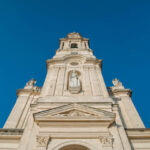 Why is it called The Hand of Fatima? 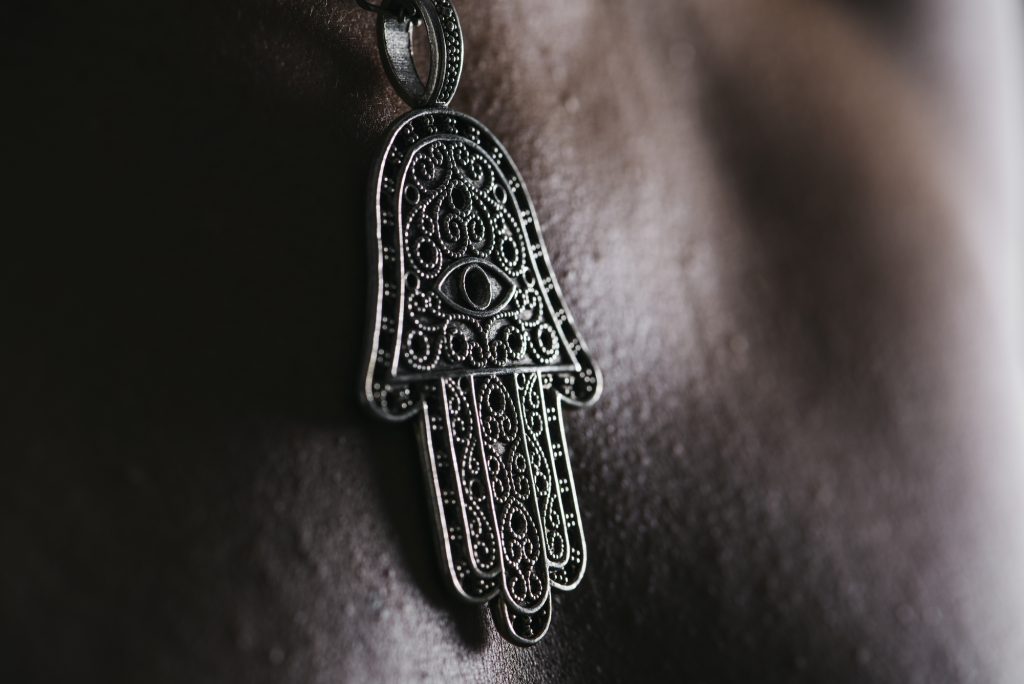 Despite the symbol has different names – such as Khamsa, The Humes Hand, The Hand of Miriam (Aaron and Moses’ Sister)- it is also known by the Hand of Fatima – referring to Lady Fatima, daughter of the Holy Prophet Mohammed.

The name’s origin is based on a romantic story. It is said that one day Lady Fatima was cooking helva in a pan in the garden when suddenly the door opened and her husband, the Caliph Ali, enter with his new bride.

Fatima felt deeply sad, dropped the wooden spoon and continued stirring the helva with her hand. Because of the grief in her heart she didn’t feel the pain of the hot helva. However, when her husband hurried to her side and exclaimed in surprise:

“what are you doing?”, she felt her hand burning and the pain.

Since that day on, the hand of Lady Fatima has been used in the Islamic world as a symbol of patience, abundance and faithfulness. The owners of this amulet (mostly women) believed since then that the Hand of Fatima will endow them with these qualities.

The origins of The Hand of Fatima

The Hamsa symbol predates Christianity, Islam, and Judaism. Is an extremely famous symbol used in many countries around the world for the past 1800 years. Different cultures have their own interpretation of the symbol, namely:

For Hindus and Buddhists, it symbolizes the interplay of the chakras, the energy flow in the body, the five senses, and the mudras that affect them.

Since the word Hamsa means “five”, it represents the fingers of the right hand. According to Hindus and Buddhists, each finger connects to an element and chakra:

How can it be used?

This amulet can been found as a decorative element in houses, on key chains, on jewerly items or in baby carriages. In necklaces, it can be wear facing up or down, for different purposes.

Hand facing down or Varada Mudra

When the Hand of Fatima is facing down, it opens you up to all of the abundance and goodness of the universe, welcoming them into your life.

Hand facing down also brings fertility and answers to prayers and manifestations. Often, in this position, the fingers are closed together to bring good luck.

Hand facing up or Abhaya Mudra

When the Hand of Fatima is facing up, it is a universal sign against evil. It is a powerful sign of protection, and shields us from our inner thoughts of hatred, jealousy and insecurities. Often, in this position, the fingers are spread apart to ward off evil. 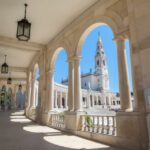 You may also like
The Shrine of Our Lady of Walsingham