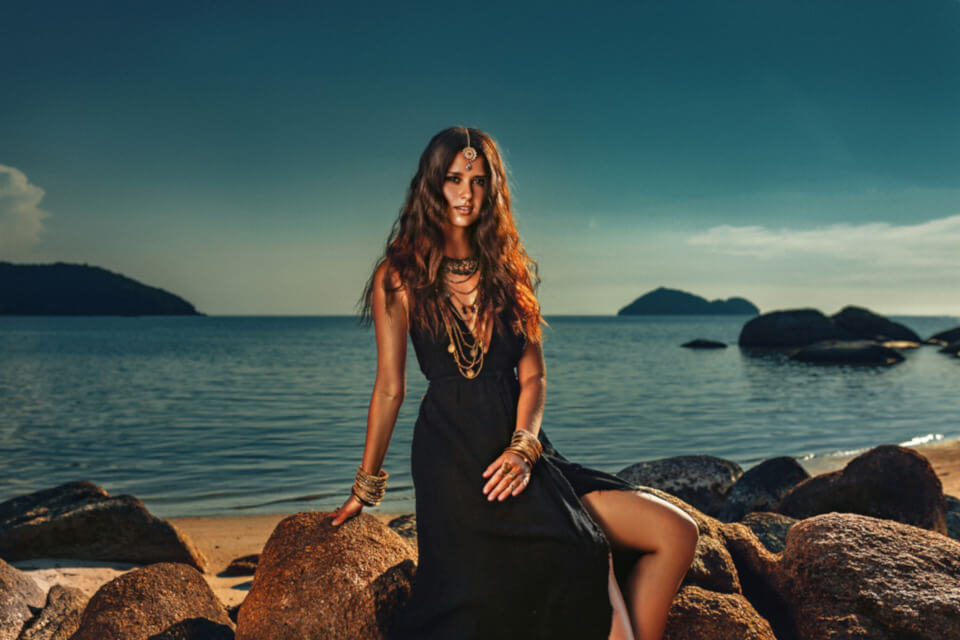 The evil eye is a millenarian and very popular belief. It is believed that one is able to interfere in the lives of others only with the use of the look. Delays, illnesses, stagnation, everything can be caused by evil eye. Whether you believe it or not, you better keep your eyes open… 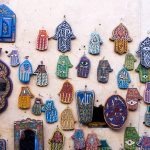 You may also like
The most efficient amulets against evil eye

The evil eye’s belief was spread worldwide after a few observations. The ancients said they could almost prove that after someone’s visit, a loved one had become sicker or even dead. They said that through negative thoughts and an envious look, all evil would be passed on to those who were unprotected.

The evil eye can be voluntary or involuntary. Yes, without realizing it, we may be transmitting bad energy to others. Do you know when we witness the success of a friend and genuinely feel happy for them? This energy can be imbued with admiration, but also with the feeling that we would like to experience the same. The innocent will to desire what the other has also impacts the energy we emanate.

To get rid of the evil eye, be it emanating or receiving, we must be attentive to our energies. The first step is to recognize if your thoughts would be able to hurt someone. Do not want to be in each other’s shoes. Instead, use the experience of others as an engine to attract similar things into your life.

In the other hand, in order to block the possible evil eye that someone is throwing at you, the attention should be the same. See if there has been a change in energy or mood in the last few weeks, especially after a dubious visit. When we hear our intuition, we always receive some signals. 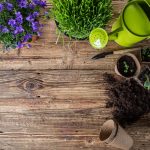 You may also like
Home safe home: 5 best plants and herbs to drive away evil

The symptoms of evil eye

Symptoms usually remain for several days or weeks for no apparent reason. Extreme fatigue, numbness and the feeling of weight on the back are one of them. Light illnesses such as colds that take longer to go away can also be a sign.

And the symptoms are not only physical. If you are struck by sudden and deep sadness, you must also protect yourself. Especially if this is recurring as it can lead to depression. Anxiety disorders that are accompanied by cardiac arrhythmia and body shivers. The sensation is as if something or someone is trying to undermine your energy in every possible way.

It is important to stay positive during the removal process of evil eye. Cultivating good thoughts and calming yourself with meditation is a great idea. The intention is to strengthen self-esteem and consequently your inner energy. If you are feeling well, strong and balanced it will be harder to become a victim of the evil eye.

Without a shadow of a doubt, perhaps the most known amulet against envy and evil eye is the Greek eye or Turkish eye. Also called Nazar, this symbol began to be spread all over Turkey and nowadays it is worldwide. The symbol consists of a stone or glass in the shape of a drop, with a painted blue eye.

The figure is widely used in objects of decoration and jewelry. Thousands of people resort to necklaces, bracelets and rings to enhance the protection of their energies.

The fig is another famous amulet against bad vibrations. It is usually made of wood but is also found in other materials. In a closed-hand format, this symbol is used primarily in Christian culture. The tradition was to protect the baby as soon as they were born with one of these.

The horseshoe is also a symbol used with the intention of pushing away the bad energies. However, its use is greater in business. As the horseshoe is also related to prosperity, merchants usually hang one behind the doors of their establishments to cut off negativity and attract good fortune. 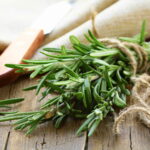