Negative karma: all you need to know - WeMystic

Negative karma: all you need to know 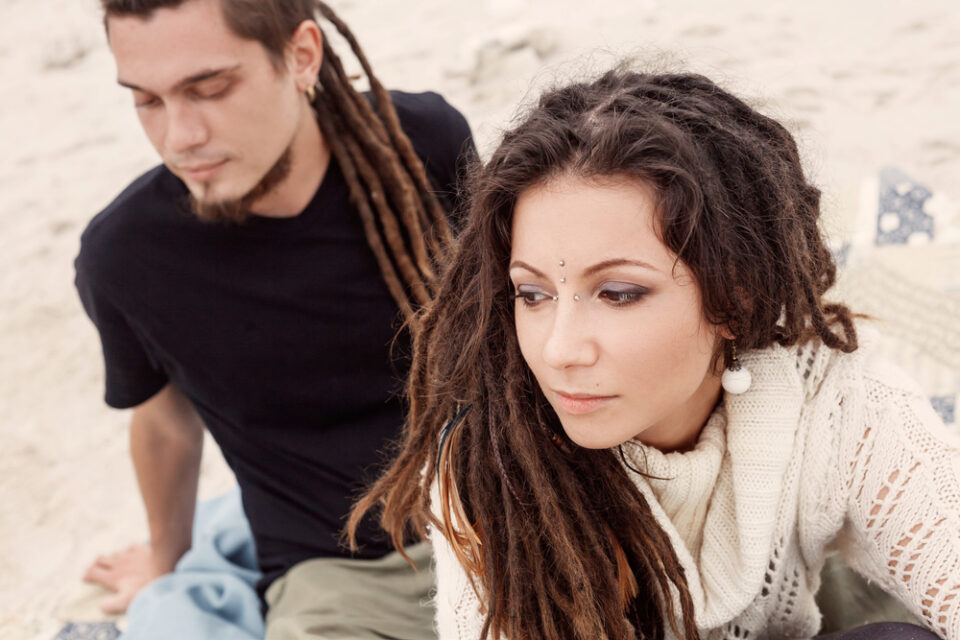 When we talk about cleaning karma, it implies that karma has something “untidy” that would squat in our energy, hence the notion often heard of negative karma or “bad karma“. You may also have heard that sometimes we need to purify it; but why we need to purify our karma? 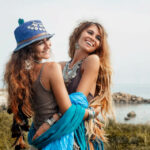 You may also like
Family karma: what it is and how to get rid of it

How to avoid negative karma

What can cause you negative karma?

Karma is a concept that comes from the Hindu religion, practiced mainly in India. It is a law of cause and effect: in karma, everything we do, good or bad, ends up returning to us in equal proportions. What is important to understand is that karma is not just about our present life, it also includes our previous lives.

When fate seems to be beating us while leading a life of benevolence and love, this is generally due to the bad karma acquired in a previous existence, which is why it is sometimes necessary to purify one’s negative karma.

It is a spiritual principle

Initially, karma is a concept derived from Eastern spiritual practices such as Buddhism and Hinduism. Karma means “action“, which encompasses the intention behind an action, thoughts, words, and gestures. If one acts generously on the surface, but gives nothing in reality and has bad thoughts, their action will not be worth a good karma.

According to this belief in karma, each action (thoughts and words included) is added to the previous one and nothing disappears. We could compare karma to what happens in a bank account: we count deposits and withdrawals, assets and liabilities, which gives a result x, good or bad. Thus, our karma would result from the sums of our bad and good deeds. Since Buddhists believe in reincarnation, it’s a bank account that lasts forever.

It would seem that when a desired result is produced, we tend to bring it closer to a good behavior. So, if we act well one morning and a good thing happens to us in the afternoon, we will tend to make a connection between the two; it’s as if we deserve that good result for the good deed we did earlier.

What to do to have a good Karma?

There are things we can do every day to have good karma. Below, you will discover the simplest ones: 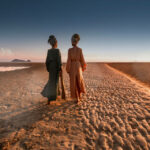 You may also like
Karmic Astrology: know your Karma and your Dharma