Karmic Astrology: know your Karma and your Dharma - WeMystic

Karmic Astrology: know your Karma and your Dharma 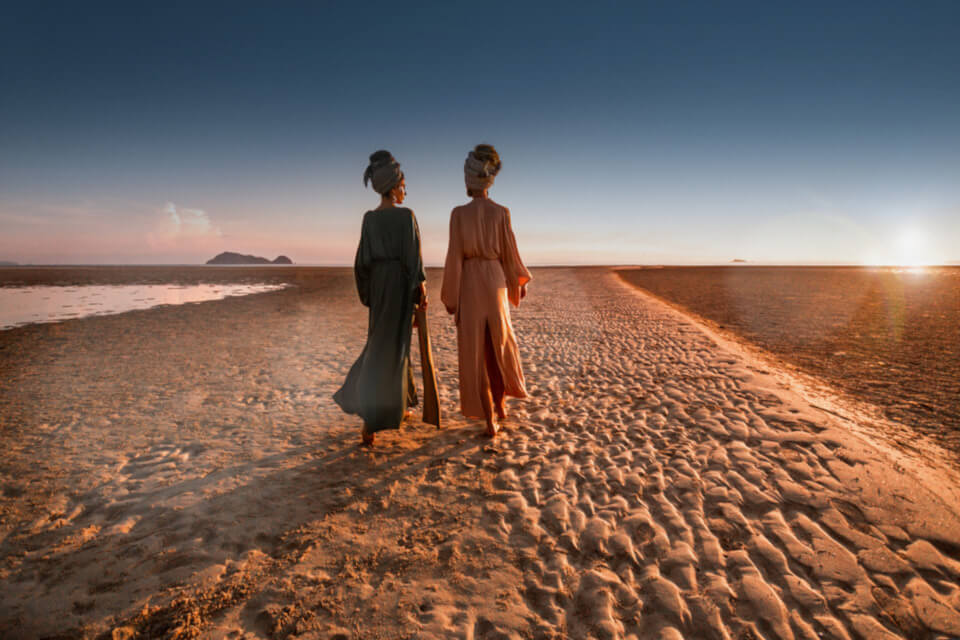 Like many other philosophies and practices, Astrology also has branches and systems of beliefs, being one of them the Karmic Astrology. This branch believes that through the Horoscope, we can have an in-depth knowledge of our past lives to understand our karma in the present one.

So, first of all, it believes and is based in the concept of the cycle of rebirths and that the experiences and decisions of a past life affect the present one, as well as what we chose in this one will have an impact in the next. It’s considered by many a more subjective field of Astrology. 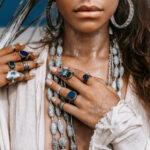 You may also like
Karmic contracts and how to break them

The Fourth, Eighth and Twelfth Houses

One of the guidelines for interpretation is the emphasis on the fourth, eighth and twelfth houses, associated with the element of water. The eighth house reveals the past Karma while the fourth tells you about the present Karma. The twelfth house is about future Karma. In other interpretations, these houses can represent:

4th house: the house of our family karma. It is the foundation of the entire chart unique for every person and describes the conditions in which people are born so that they can heal issues. Planets in this house mean the need to change past habits or lineage patterns.

8th house: the house of our debts to other people and represents the partnership karma. Planets in this house represent the repressed emotional issues.

Then it looks into the position of Pluto, which with Scorpio is the ruler of the eighth house, which also reveals the nature of past Karma.

The cuspid of the fourth house is believed to reveal the nature of the challenges the individual will have to face in this life.

Karmic Astrology also pays great significance to the Moon and Saturn, and this being often referred to as the “lord of karma”. And finally, the Lunar Nodes also play an essential role.

The Moon’s South Node represents karmic ancestry, and it’s usually easy to identify the themes indicated by the South Node. The Moon’s North Node shows our karmic goal in this life, something likely to cause feelings of anxiety because it’s a new adventure since we cannot rely on past experiences to help us get there.

The Moon in Karmic Astrology

The moon reflects the light of the sun and for that is considered in Karmic Astrology to refer to our past lives. The energy of our past experiences is condensed in this celestial body, and its place on our chart says a lot about our other lessons in this world.

It also represents a significant part of our personality since it has a strong relationship with the sun. The sign in which the moon is placed can tell us more about ourselves: 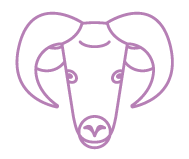 The person that needs to be important. Archetype: The Warrior. 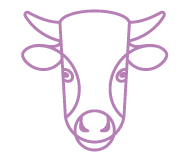 Those who need to keep structures as they are. Archetype:  The Builder. 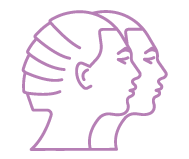 People who need to be bright, clever, informed, intense. Archetype: The Bard. 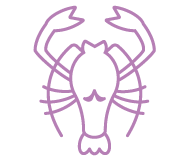 People with a need for emotional security. Archetype: The Mother. 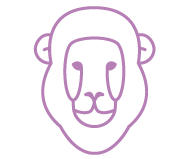 Those who look for respect from others, love and to be honored. Archetype:  The King. 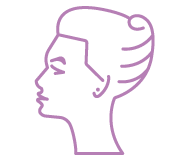 Needs to be correct, exact and insightful. Archetype:  The Apprentice. 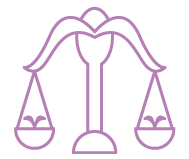 You need to be appreciated, attractive and popular. Archetype: The Politician. 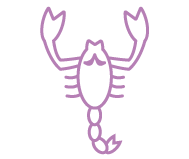 Represents a need for control and to be regarded as profound, significant, reliable and self-sufficient. Archetype: The Detective. 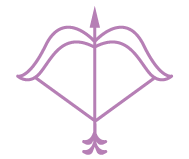 Need to have their opinions respected. Archetype: The Storyteller. 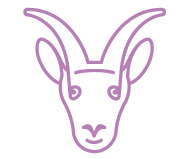 Those who need to be in charge. Archetype: The Administrator. 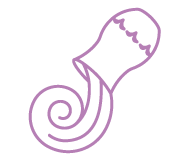 Needs to be socially significant, but different from everyone else. Archetype: The Revolutionary 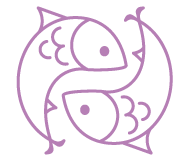 Needs to identify the ideal and like work with the intangible. Archetype: The Mystic.

Karmic Astrology believes that the house placement of the Moon represents an area of a previous life where we failed basically to show enough emotion or empathy, thus creating an unbalanced experience to those affairs in this lifetime.

The amazing thing about Karmic Astrology is that it can help you understand your Dharma, which basically means, your duty. By knowing that, you can find your direction in this life. 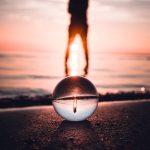