Tibetan Buddhism is divided into four main schools and Kagyu is one of them. Buddhist practitioners widely practice this lineage, making Kagyu one of the most important within Buddhism. They have several monasteries spread over Asia and minor centers in more than 60 countries. Now, get to know more about Kagyu. 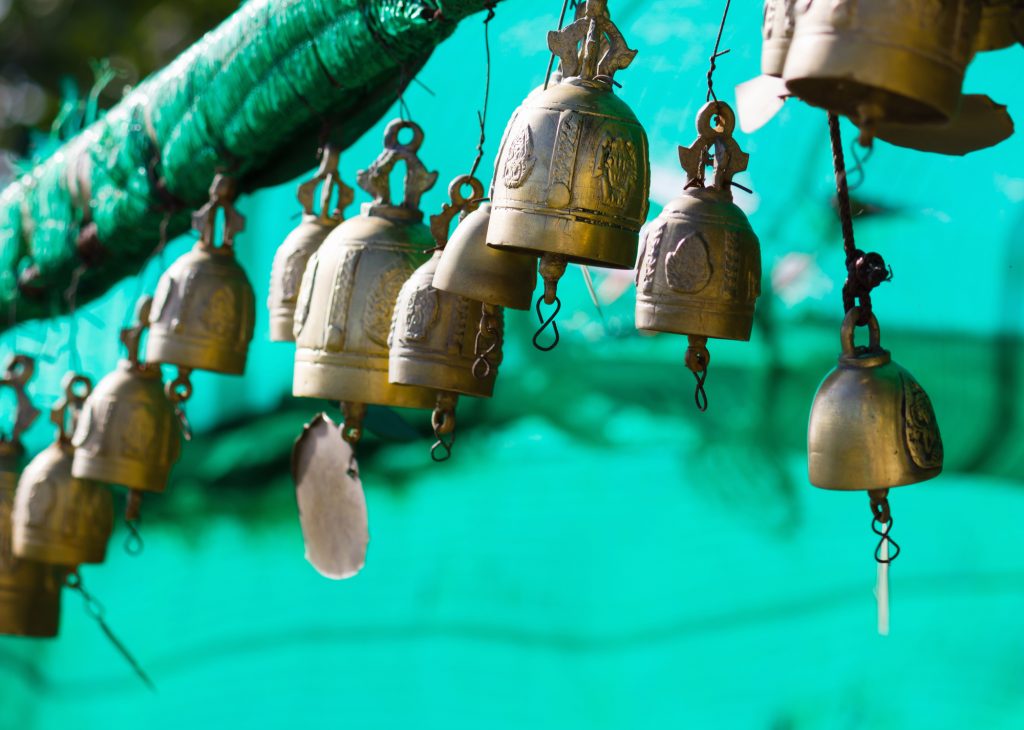 The word Kagyu means “lineage of the four messengers” and sometimes in the West people used to say “Kargyu” for an interesting reason: Kar in Tibetan means “white” and the old Drukpa Kagyu (as the yogis of this tradition are called) they had the habit of wearing white clothes.

Kagyu is the name of the lineage of teachings transmitted by Gampopa (1079-1153). Gampopa was an outstanding and erudite doctor, besides of a spiritual master, whose destiny was revealed by Buddha Sakyamuni.

Buddha came in contact with one of his disciples, a Bikshu doctor named Kumara and said that in the future he would return to be a Bikshu doctor, but in the region on the north side of the Lojita River and that he would set up a meditation school.

Gampopa, then, was first a Bikshu Kadampa and received teachings from the most recognized masters of this lineage. He obtained teachings from Atisha and Drontompa on the gradual path and became a holder of the Kadampa lineage, writing a book called “Jewel of the Ornament of Liberation”.

Later, Gampopa received the Kagyupa teachings of the Mahamudra and “The Six Yogas of Naropa”, of Santo Milarepa (1040-1123). After he received this teaching, he came to be called “two rivers that become one.”

Gampopa organized this lineage in an organic body, putting his own name Dakpo Lardye. Later, they have renamed the school to Dakpo Kagyu. After his death four large schools and eight minor ones were created, understanding thus the complete lineage Dakpo Kagyu.

Saint Milarepa, who was a poet and the chief master of Gampopa, had received the transmission of the lineage of Marpa the Translator, disciple of Naropa and Maitripa. As such, he became the holder of the Kagyu Lineage.

“The direct line” of Dagkpo Kagyu is divided into:

The “Indirect Lineage” is especially committed to the transmission of the Mahamudra, and is divided into: 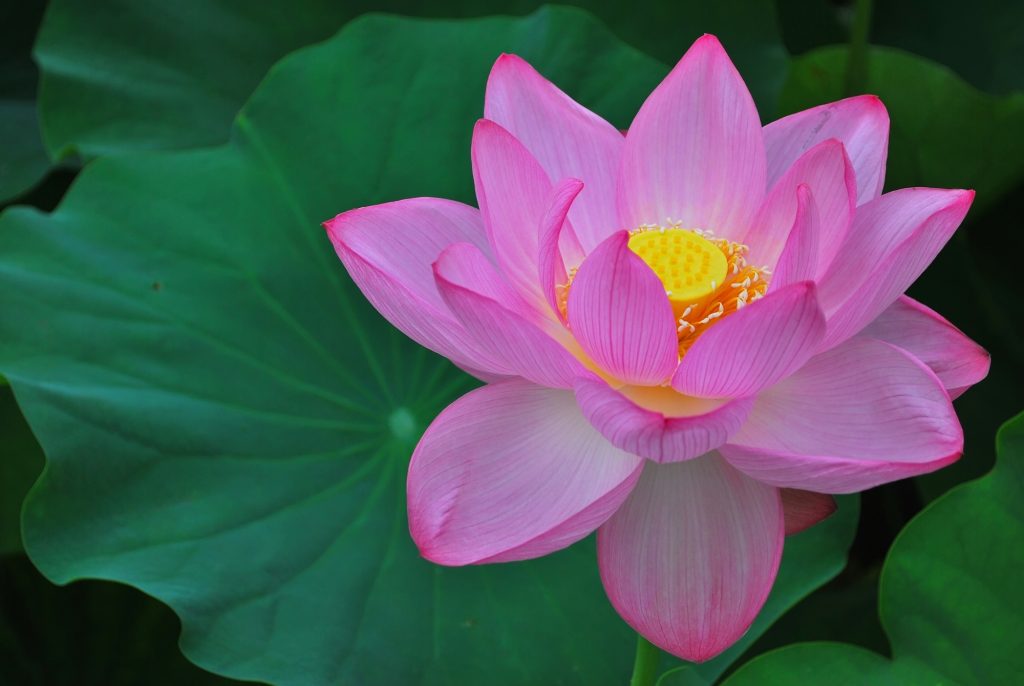 From the disciples of Gampopa and his nephew Dakpo Gontsul (1116-1169), four larger schools emerged:

The teachings of Buddhism and especially the Kagyu are very valuable. They teach the human mind how to behave better so that we can feel better. In addition to helping our personal development and achieving peace.

Mahamudra teaches on the integration of the vision of emptiness with that of the clear light, thus perceiving the ultimate reality. Chod teaches about cutting illusions and mental obstacles.

The six yogas of Naropa teach about the control of subtle energy:

Dream: purification of illusions, understanding of the appearances of the world;

Bardo: recognition of the bard’s nature;

Transfer of Consciousness: obtaining release at the moment of death.