Third eye: open this chakra and change your life forever 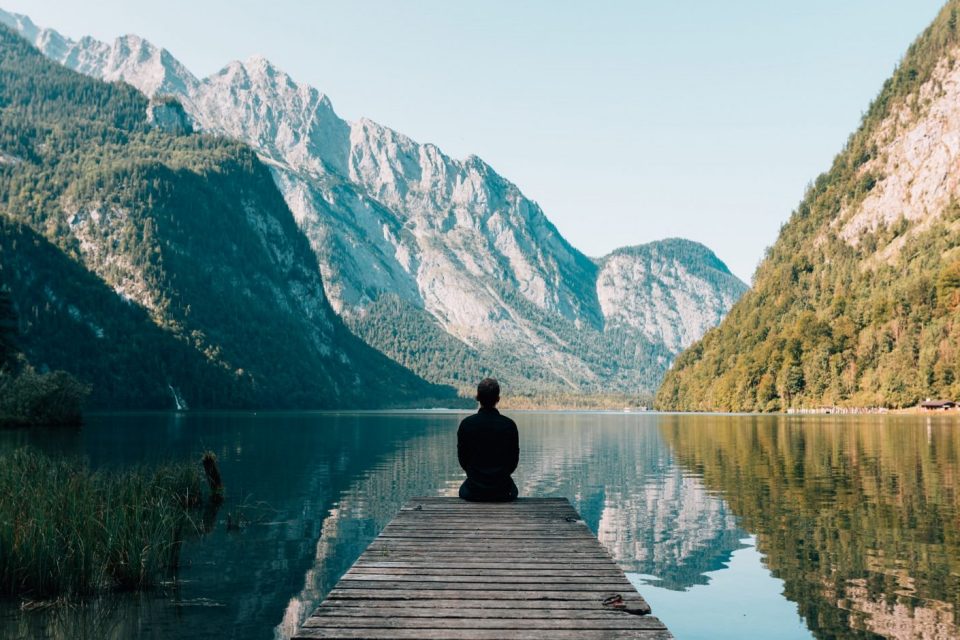 Third eye is the popular name for the chakra that is located in the middle of our forehead. It represents the center of our consciousness. Through it, we can find the gateway to a new, wiser and spiritual world.

It’s the name given to the unseen “eye”. In ancient Hinduism, it is believed to allow us to see things beyond our physical capabilities. Think of it as a “sixth sense” or higher intuition. 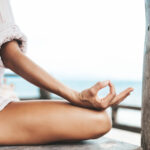 Third eye and the sixth chakra

The third eye is located in the middle of our forehead, between the eyebrows, precisely at the crossing of the nadis (channels of diffusion of subtle energy) Pingala and Ida.

This is the sixth chakra and symbolizes the encounter of the masculine and the feminine, the fusion and the overcoming of duality towards a higher consciousness. When you open the third eye, what happens is that you know the truth without the support of logic or reason.

Some aspects of the third eye

Location: between the eyebrows, above the root of the nose.

Figure of the yoga: fetal position.

What does “open the third eye” mean?

To know what “open the third eye” means, first we need to clarify what “wisdom” is. We are accustomed to the concept of wisdom being what we acquire over time through study, age, and determination. But in Kaballah wisdom goes far beyond that.

Wisdom is knowing through direct inner perception, accompanied by inner vision. That is, we begin to understand that the real wisdom resides within us. With the opening of the third eye, we would be able to perceive the true nature of things, without the help of anything external and, most importantly, without the interference of our mind.

A person who has an open third eye understands the world in a better way and sees that reality goes beyond the materialism of everyday life. Your soul reveals itself and makes you more aware of the spirituality that is all around us. 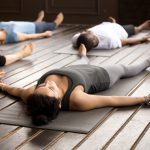 You may also like
Prana Vayu: get to know the most important of the five Vayus

Balance is the key to success for everything in life and with third eye it could not be different. When this chakra is properly developed, it becomes the gateway to extra sensory perception.

It is like a filter that allows us to see in three or four dimensions, when normally we can only see two. With our broad vision, the paths to imagination, creativity, well-being and elevation of consciousness are free. However, if the third eye is too open, we may also have problems.

Symptoms of when the third eye is closed or blocked (inactive or underdeveloped): psychological disorders such as depression, selfishness and flight from one’s own responsibilities.

Symptoms of when the third eye is open in excess (active or overdeveloped): personality doubling disorders, uncontrollable thirst for power, and feelings of absolute power.

How to open the third eye

You can energize and try to open your third eye in some ways.

Some meditation and yoga exercises specifically work the gentle circulation of subtle energies in this chakra. These exercises have the purpose of liberating the contradictions and conflicts that constantly attack us in the form of thoughts (when the mind is our enemy).

In addition to yoga and meditation, you can work on energizing the third eye through the consumption of some foods and the use of essential oils:

We can activate it through various poses. We will explore three simple poses that can help coax the third eye open. 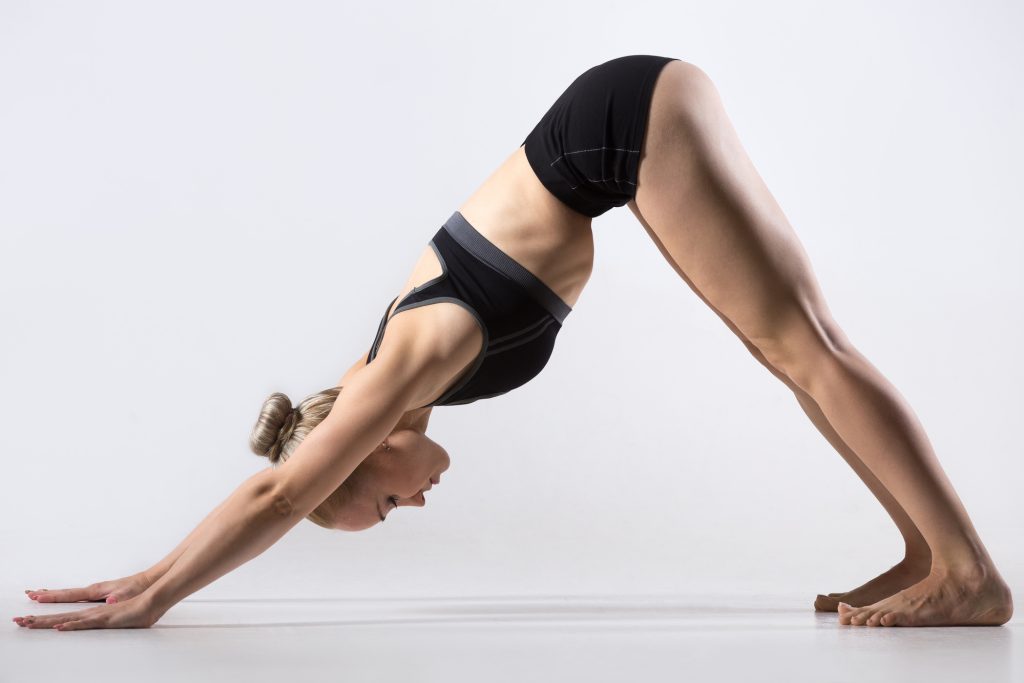 A forward bend of moderate intensity, Padangusthasana stimulates the Third Eye while stretching the hamstrings and calves. 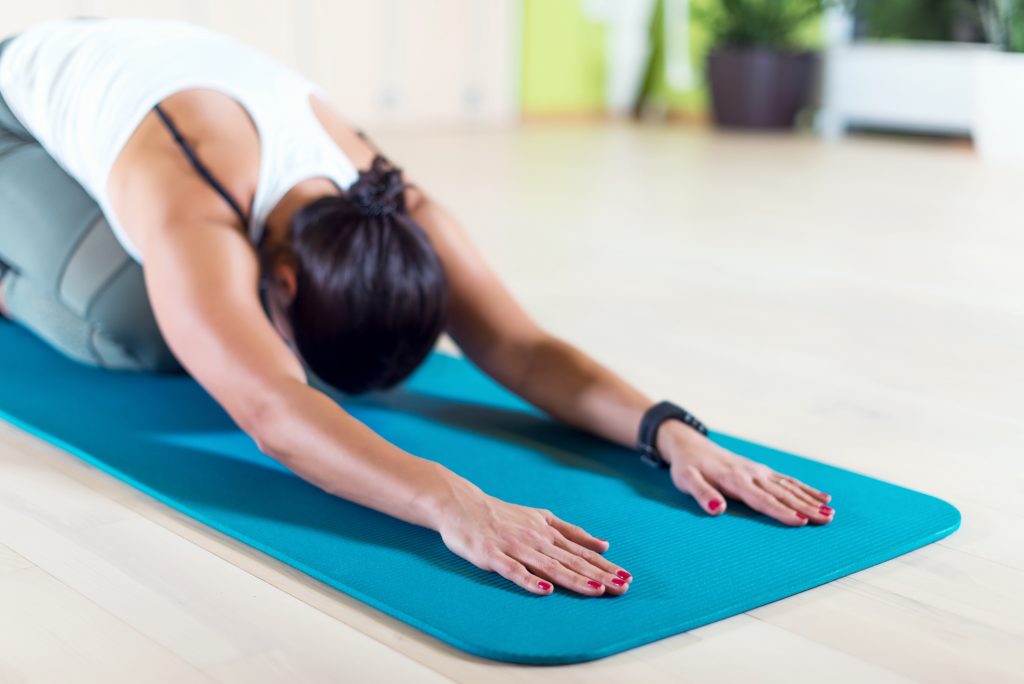 A resting pose, this position will make you focus inward to open and balance the Ajna chakra. 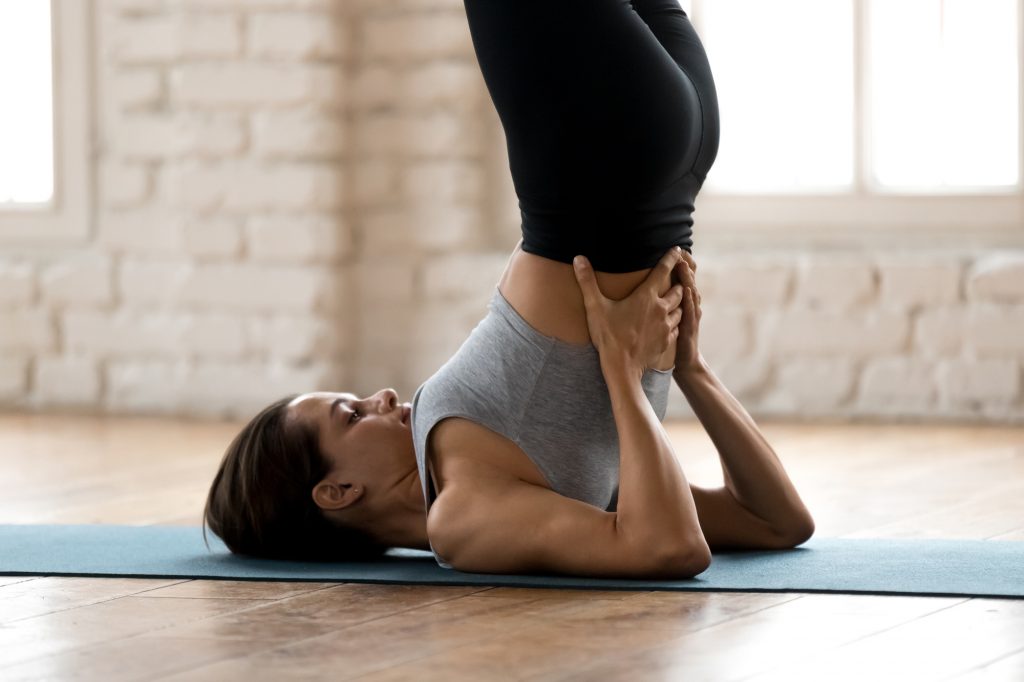 This is a mild inversion the shoulderstand, helps to calm the mind while opening and balancing the third eye.

Benefits of activating the third eye

“ I felt an incredible lightness and deep sense of peace”, William Turner LLB.

There are many positives to opening the Third Eye, strong feelings of contentment. Feelings of confidence and less anxiety. Many believe that once the third eye is open, the answers to any questions we may have can be found inside, with our higher state of consciousness providing the answers.

Dangers of activating the third eye

The main dangers of opening the third eye are related to failure to prepare. Once the third eye is open, the experiences and sensations you will experience on a psychic level may be quite overwhelming and potentially frightening.

An open third eye means potential insight into the future or connections with the past, past lives and some believe the spirit realm. The best way to avoid such things is to ensure you have a coach or yogi to help you third eye training.

Use someone who has experienced the phenomena and can help you attain some control over your newfound skill. Try not to worry though, if you were to reach the point of opening the third eye, it would be after intense research, dedication and practice.

Opening the third eye might not be something that all of us want to attain.

To a certain degree, for some, ignorance is bliss. However, a chance to feel more confident and self assured, far outweighs any of the risks. 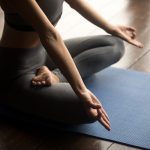 You may also like
Udana Vayu: the air that flies up