Olive oil and its magical uses: benefit from its properties - WeMystic

Olive oil and its magical uses: benefit from its properties 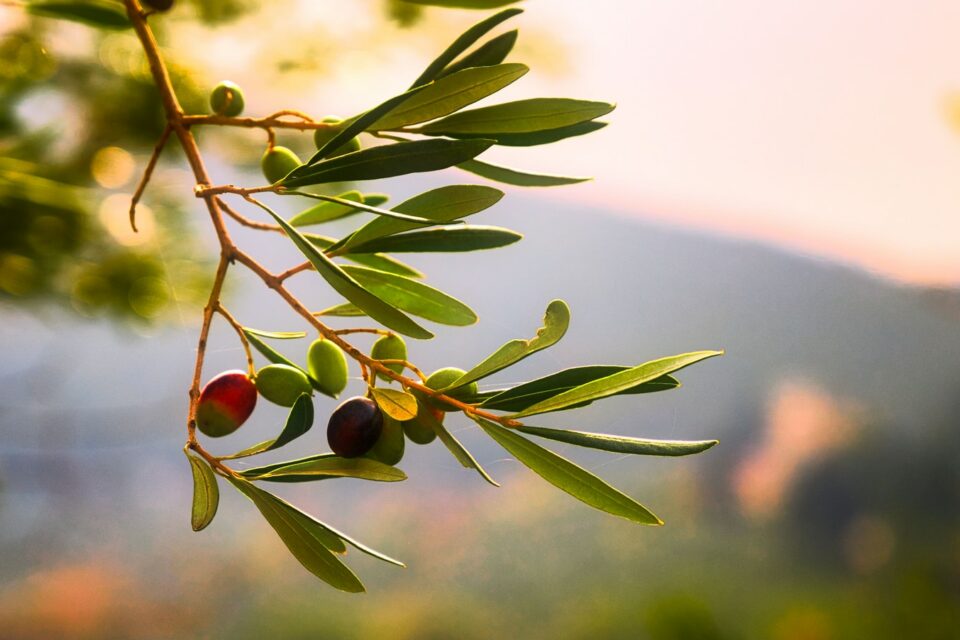 The olive tree is a tree that human beings have used since ancient times. Egyptians, Greeks, or Romans used it both to obtain food and to benefit from its special magical properties. The Egyptians took advantage of olive oil and its magical uses for purifying and healing baths.

In some Egyptian mummies, archaeologists have found olive branches used as a symbol of protection. Something that both Greeks and Romans would inherit culturally. Let us remember that in the Greek Olympics the winning athletes were rewarded with an olive crown. The olive tree and its oil were a luxury product in Ancient Rome. Only the wealthy classes could enjoy perfuming themselves with its oil or burning the branches of the tree to protect and purify a specific environment.

The mythical Celtic druids also knew the magical properties of the olive tree. For them, each person was identified with a tree. The olive tree in particular symbolized peace, joy, tenderness, and kindness.

We can even see it more clearly in the Bible. In it, there are numerous references to the magical character of the olive tree. For example, on the twig of this tree that the dove carried in its beak to deliver Noah after the flood, or the last night before Jesus Christ was crucified on the Mount of Olives. 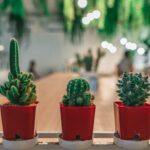 Read also
5 negative plants to have at home

Olive oil and its magical applications

In the Middle Ages, in addition to considering the olive tree as a symbol of protection and victory, its oil served to radiate luminosity by condensing the light. Thanks to this it was used in magical rituals and as an ointment. The vibration of light through the oil offered healing properties to its recipient.

The protection of an object can be carried out by means of olive oil and its magical uses. All you have to do is draw a pentagram with the oil on the object you want to protect and leave it like that overnight. The next morning we clean it a bit and then we can enjoy the purified object for a long time.

Placing olive leaves in various rooms of the house serves to attract good luck. They do not need to attract attention. It is enough with a leaf on a piece of furniture, leaning on a painting or on a small table. As the days go by, good luck will make an appearance in our lives.

Crown on the door

Another interesting option to avoid that lightning can strike at home or enter the evil manifested in any way is to place a wreath made with olive branches on the door or on the fireplace.

Among the magical uses of olive oil is also the possibility of depositing it in a small container next to the photo or portrait of a deceased to whom we were very close. We lightly wet the tip of an olive leaf and pass it through the frame. This small offering will help us feel a little closer to that person who left us and we miss them.