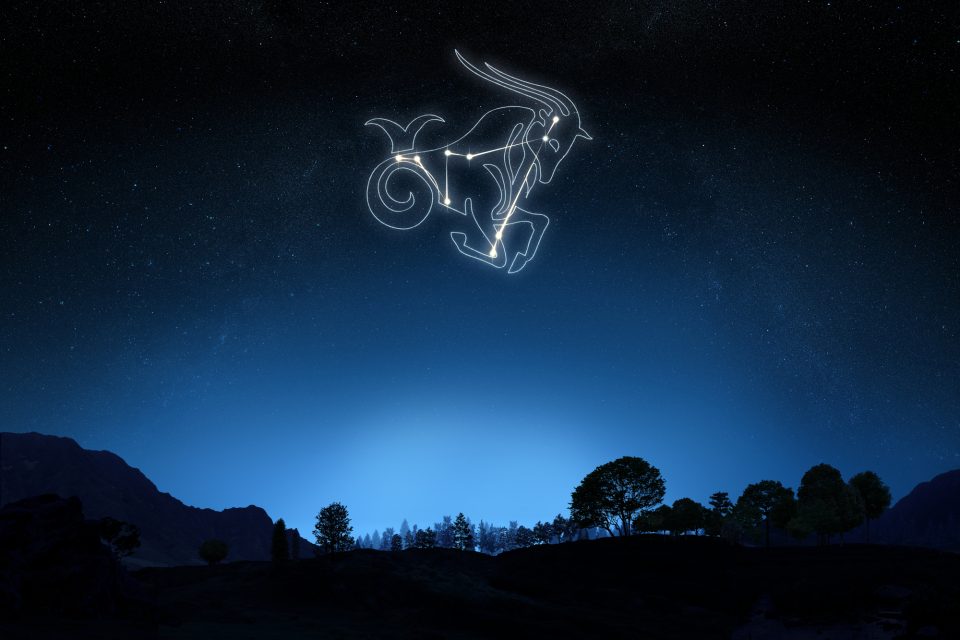 In our natal chart, the Moon is what indicates our capability to act and react to others. It rules our relationships and emotions, making this an important point to examine it. Let’s know what Moon in Capricorn has to say? 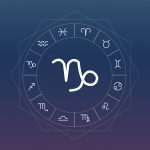 You may also like
Sun in Capricorn: what does it mean?

Moon in Capricorn is ruled by element earth (just as Taurus and Virgo) and the planet Saturn. This is a moon completely opposite to its predecessor Moon in Sagittarius. What they have of expansiveness and emotional discontent, Moon in Capricorn has a reserve and rigidity to relate to others.

The less emotion they get into the lives of these people, the less they will have to sue. This is the commandment for whoever has this moon. We can say that it is a difficult positioning, since they do not do this out of laziness, but because they do not know how to deal very well with their own emotions and that of others.

The news and changes are not welcome and any crack in the routine is as if it was a micro drop on the lake, but capable to shake a whole structure. Do you know those people who take time to plan something, and when their plans go a millimeter towards a different direction, they get madly uncomfortable? Maybe the Moon is in Capricorn.

In astrology, we say that it is always good to have a little of the earth energy to balance the intense emotions of water, for example. This happens with the Moon in Taurus and Moon in Virgo, but in case of Capricorn, the earth is too dense, impenetrable. Being more tactful is the challenge for this Moon, to make the relationships more flexible and to be lighter to live life.

Moon in Capricorn: let if flow

We have said before that Moon in Cancer means Moon in domicile. Moon in Capricorn is exactly in the opposite direction and in astrology we can say that it is at “detriment.” All malleability and sensitivity of Capricorn to deal with feelings turns into rigidity and a little lack of tact.

An important tip for these people is that they relax more. Often, the relaxation of the mind is aided by the relaxation of the body. Activities such as dancing, running and swimming will help to release tension points like a massage. Meditation and yoga complete the combo to surrender to the present moment and let the emotions flow.

Once you achieve this, it will be easier to open your heart to people. And the good part that this Moon carries is the fact that it likes stable and enduring relationships. They do not get confused and try to keep the peace at all costs, unless you give reasons with huge flaws.

They are very responsible and demanding people, especially in the work environment. Do you know those people who have an austere position and respect, no matter the position they occupy? Probably has Moon in Capricorn. If you have a co-worker like this, or even a boss, always try to walk the line and not make mistakes. For surely they shall not pass them by.

Moon in Capricorn likes to feel useful and productive. They will hardly take a false step because they plan everything, always with their interests in mind. They are well connected to money and material issues. Most likely, it is those people who do not stop saving a little bit each month for any setback that life can give.

In order to feel safe, they must be in relationships where the other shows respect for them. You must already imagine that the sexuality of these people is also well controlled, right? But since they like this feeling where there is a more defined emotional distance, you can do something to help. Plays in the bed in which he/she represents a tough character and the other part being a seductive can work to fire things up.