Sectarian Buddhism: a guide to understand it - WeMystic

Sectarian Buddhism: a guide to understand it 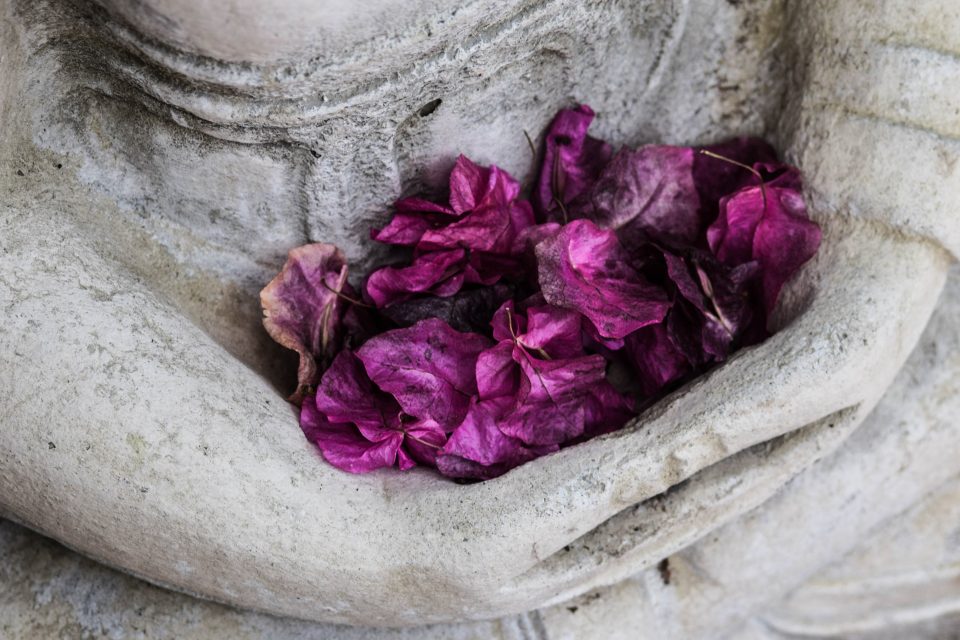 Buddhism is not a monolithic religion with more than two thousand years. It’s divided into several sects with different rituals, canons and scriptures. This is a guide to dominant Sectarian Buddhism. To understand sectarianism, let’s start by talking about three approaches to comparative religions.

The Exclusivist Approach: is that only one religion has the correct path to liberation and enlightenment, and all the others are false. This approach, when applied to Buddhism, take the form of denying that some teachings are the teachings of the Buddha. It is a form of sectarian approach.

The Inclusivist Approach: this is the attitude that considers many paths to liberation and enlightenment, Buddha taught them all, but one is better than the other. This would count as a sectarian attitude.

The Pluralist Approach: there many paths to liberation and enlightenment and none of them is superior. Traditionally this is called a nonsectarian approach.

What are the forms of sectarianism?

What are the major schools of Buddhism?

Nowadays, there are two primary schools of Buddhism: Theravada and Mahayana. The first is dominant in Sri Lanka, Thailand, Cambodia, Myanmar and Laos; the second in China, Japan, Taiwan, Tibet, Nepal, Mongolia, Korea and Vietnam. There’s a third one, Vajrayana, which can also be understood as an extension of Mahayana.

Anatta – an interpretation of anatta is what divides Theravada from Mahayana, the teaching that there is no soul or self: the self that seems to inhabit our bodies continuously through our lives is an illusion and all schools of Buddhism support this idea.

But Mahayana Buddhism takes this doctrine further and supports shunyata, or emptiness: everything takes identity to us only concerning other phenomena and cannot be said for sure that it exists or doesn’t exist. The differences that exist in the interpretation of anatta impact how other doctrines are understood.

These are extremely difficult to understand, and some can only be fully understanding if one lives the doctrines.

For Theravada, the idea of practice is the arhat, the person who has realized enlightenment. In the Mahayana tradition, the concept of training is the enlightened being, who is dedicated to bringing all beings to enlightenment. But there are more divisions.

Monks meditate, study and teach while laypeople, on the whole (there are exceptions), do not. Laypeople practice the religion by supporting the monasteries with alms, donations, chants, and prayers.

In the western world, those who come to Theravada as adults usually practice Vipassana or “insight” meditation and study the Pali Canon, the main body of scriptures for Theravada.

The sectarianism in Mahayana Buddhism is way more pronounced, and they might seem to be different religions yet come from the same philosophical and doctrinal foundation.

Most of the differences are related to the practice, like meditation, rituals and chantings. Usually, people choose the school because its practices resonate well with them.

Here is way more confusing; there are many sects and sub-sects and mixes between different practices. Briefly, we can talk of the following:

Sectarian Buddhism can be hard to understand, since there are multiple ways of living Buddhism. The division here is that some people believe there’s the only way to live and practice Buddhism, that is called sectarianism. Some other practitioners think and even mix different practices, and those are called nonsectarianism.