Marian Shrine of Our Lady of Pillar - WeMystic

Marian Shrine of Our Lady of Pillar 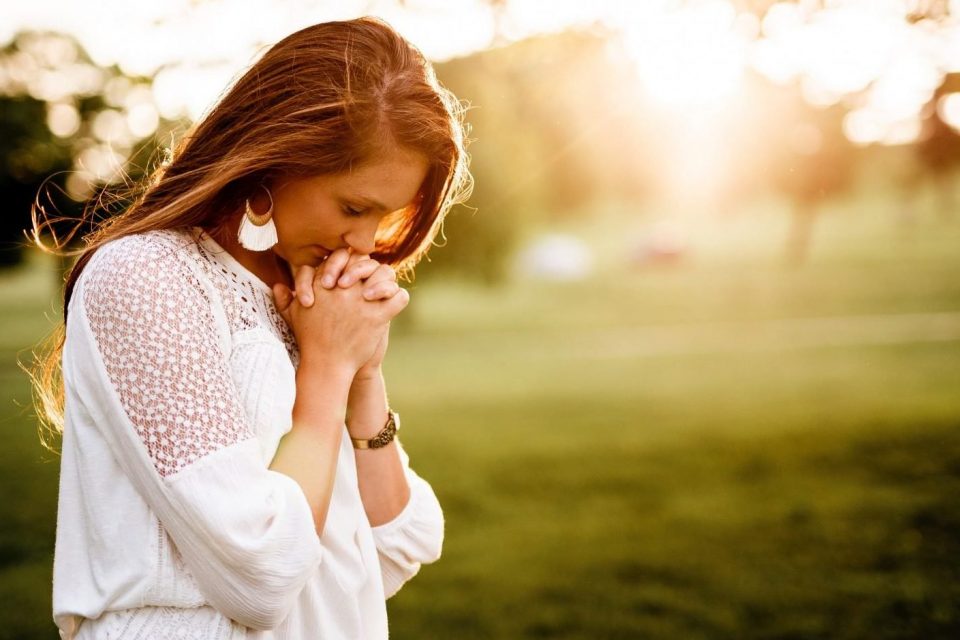 The marian shrine of Our Lady of Pillar receives many pilgrims throughout the year. Located in the Spanish city of Zaragoza, this marian sanctuary has the largest baroque temple in Spain.

It is believed to have been the first Marian sanctuary of all Christendom, since it preserves the pillar that was delivered by the Blessed Virgin Mary to the Apostle James in year 40 a.C.

Marian shrine of Our Lady of Pillar: the history 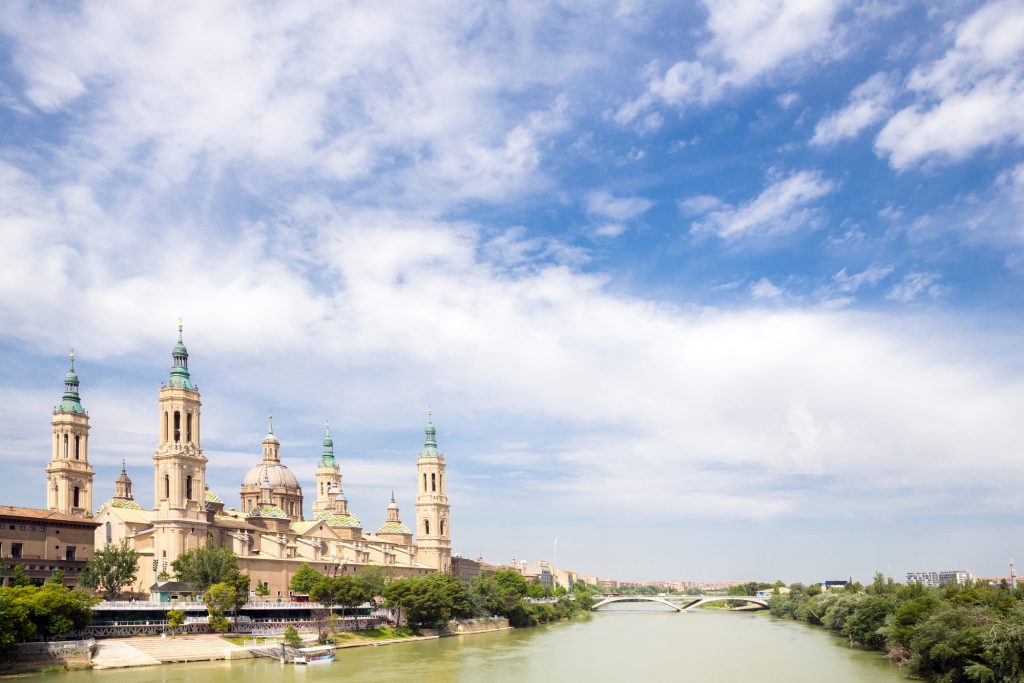 The apparition of the Virgin Mary in Zaragoza occurred on January 2nd, in the year of 40 a.C. The Apostle James was on an evangelising mission for Spain, when he had a moment of uncertainty, as the pagans did not accept his words.

On the banks of the River Ebro, Mary appeared and gave the Apostle a jasper pillar with Her image, to mark the presence of God. In the apparition, Our Lady Mary instructed the apostle to build a church in Her honour: “This place is to be my home, and this image and pillar will be the title and altar of the temple that you must build.”

The church where the image is located, is nowadays the Cathedral of Our Lady of Pilar, which welcomes pilgrims from all over the world.

About a year after the apparition, James is believed to have built a small chapel in honour of Virgin Mary, the first church dedicated to her. After James returned to Jerusalem, he was executed by Herod Agrippa, being the first apostle to be martyred for his faith.

Several of his disciples took his body and returned it to the final burial in Spain. This first chapel ended up being destroyed, like several other Christian sanctuaries. However, the statue and the pillar remained intact under the protection of the people of Zaragoza.

Several churches have been built on this site over the years. The construction of the current Baroque-style Basilica begun in 1681 by Charles II, King of Spain, and it was finished in 1686.

The most visited area is the eastern part of the sanctuary, where the Holy Chapel of Ventura Rodríguez from 1754 houses the venerated image of the Virgin. During the Spanish Civil War, from 1936 to 1939, three bombs were dropped in the Marian sanctuary, but none of them exploded. Two of them are still on display in the Basilica.

The wooden image is 39 centimeters high and is resting on a column of jasper. The story tells that Our Lady was taken in a cloud by the angels to Zaragoza, during the night. As they travelled, the angels built a marble column and a miniature image of the Virgin. The image was crowned in 1905, with a crown designed by the Marquis de Griñi.

Consecration of the sanctuary of Our Lady of Pillar

The apparition of Our Lady of Pillar was canonically accepted by Pope Innocent XIII in 1723. There were so many speculations about the origin of the church that Spain requested the Inquiry to verify the facts.

On August 7th, 1723, after a careful investigation, twelve cardinals who took care of the case approved by the Sacred Congregation of Rites the invocation of Our Lady of Pillar. Later, they inserted in the lessons of the craft the celebration of the Pillar, celebrated in 12 of October.

The Cardinals made the following statement: “Of all the places which Spain offers for the veneration of the devotee, the most illustrious is undoubtedly the sanctuary consecrated to God under the invocation of the Blessed Virgin, under the title of Our Lady of Pillar, in Zaragoza”.

Catholics enjoy religious tourism, as they enjoy traveling and pilgrimage simultaneously. The city of Zaragoza has a great location in Spain. It is located halfway between Madrid, Barcelona and Valencia, being 300 km from each of the three. Visit the Marian Shrine of Our Lady of Pilar and enjoy a little of this country full of art, history and culture.

Prayer to Our Lady of Pillar by Pope John Paul II

Most Holy Virgin of Pilar,
to thy care we confide the needs of our families,
the joys of children,
the dreams of youth,
the anxieties of adults,
the sufferings of the sick,
and our preparation for life’s end.

To Thee we entrust the perseverance
of our priests and religious.

Ever increase our Faith,
give assurance to our Hope
and enliven our Charity.
Amen.