Our Lady Guadalupe: know the patron saint of Latin America 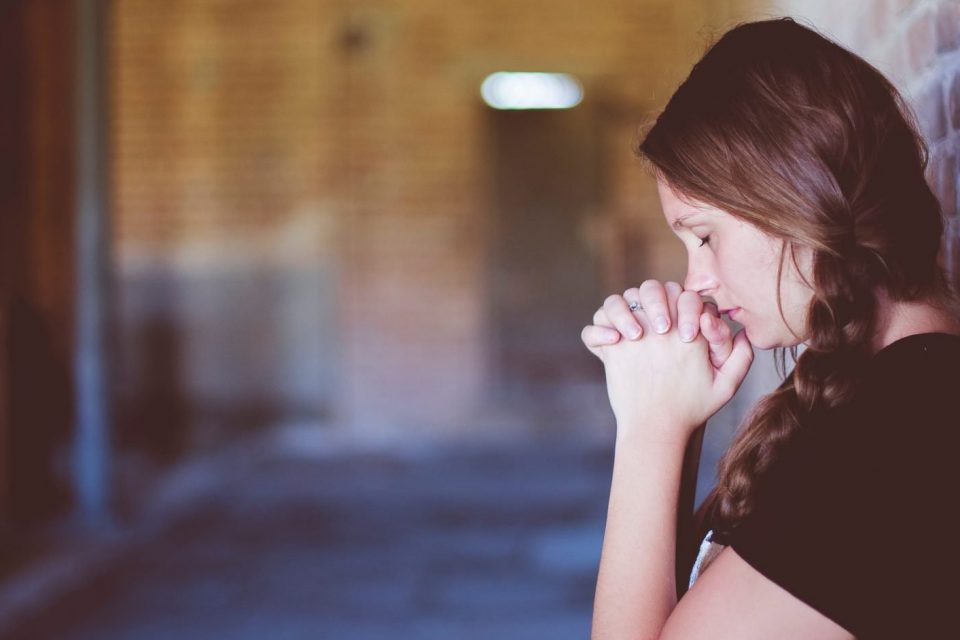 Our Lady Guadalupe originally appeared in Mexico, but later was declared patron saint of all Latin America by Pope John Paul II. Her sanctuary attracts millions of people every year and her day is celebrated on December 12th. Get to know more about the origins of this saint and her miracles.

When we think of Mexico, one of the first and strongest memories is Our Lady Guadalupe. This is the name of the apparition of the Virgin Mary that took place in the country in 1531, at the foot of Mount Tepeyac. She appeared to the Indian Juan Diego four times, the last being on December 12th of that same year.

The first time she appeared to Juan Diego as he went to Mass, with a special request: that he should introduce himself to the Bishop and ask him for a temple to be built there for the worship of God.

The bishop was not disbelieving, but he was prudent. He then asked Juan Diego to prove that the Holy Mary Mother of God was really communicating with him. It was only in the third appearance that this proof was granted, when Juan Diego sought a priest for his uncle. The uncle was sick and they believed the disease was deadly.

Our Lady Guadalupe calmed Juan Diego saying it was nothing serious and his uncle was already cured. She gave birth to flowers in a field where nothing could born and asked Juan Diego to take the bishop as proof of her presence. The Indian then did so, and when he opened his cloak with the flowers, he still had another surprise: the image of the saint was drawn in his own cloak.

Later, when Juan Diego went to visit his uncle, he had another confirmation. The uncle said that he had also seen the Holy figure as a brunette woman, with mixed race features and loving words.

The miracles of Our Lady Guadalupe and the sanctuary

The first miracle of Our Lady Guadalupe is her own image in the fabric. If it was a normal fabric, its structure would last only a few years, but it remains intact even after almost five centuries! In 1971, some experts accidentally dropped acid on the screen and even then the tissue did not corrode.

The Basilica of Guadalupe is the second most visited Catholic sanctuary in the world, second only to St. Peter’s Basilica in the Vatican. It receives more than 20 million faithful a year. 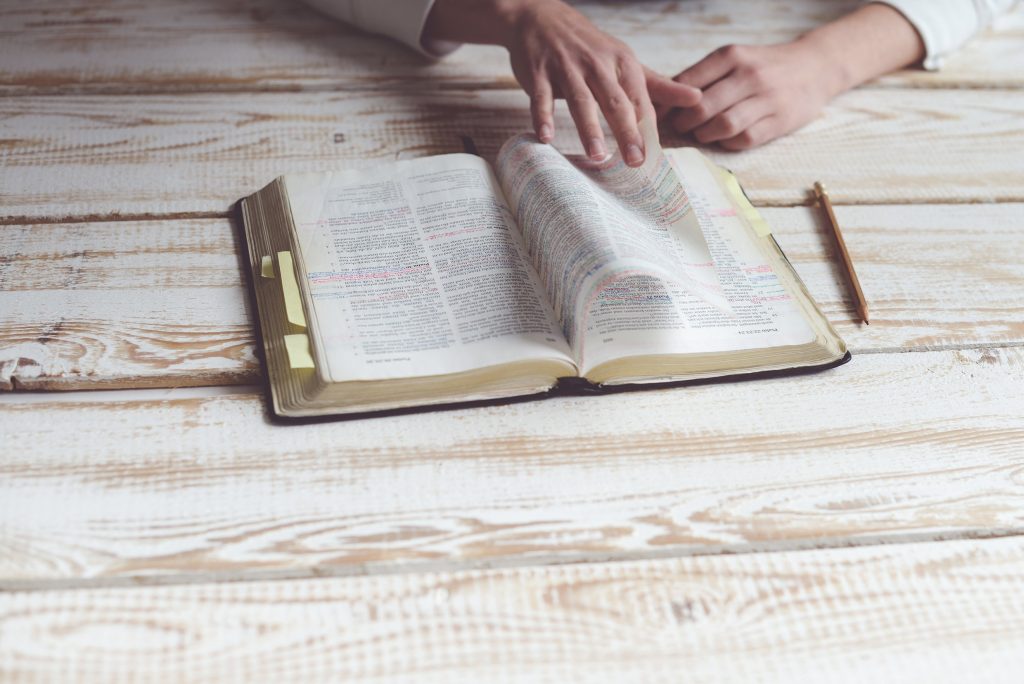 O Virgin of Guadalupe, Mother of the Americas,

Grant to our homes the grace of loving and respecting life in its beginnings, with the same love with which you conceived in your womb the life of the Son of God.

Blessed Virgin Mary, Mother of Fair love, protect our families so that they may always be united and bless the upbringing of our children.

Our hope, look upon us with pity, teach us to go continually to Jesus

And if we fall, help us to rise again and return to him through the confession of our faults and our sins in the sacrament of penance, which gives peace to the soul.

We beg you to grant us a great love of all the holy sacraments, which are, as it were, the signs that your Son left us on earth.

Thus, Most Holy Mother, with the peace of God in our consciences, with our hearts free from evil and hatred, we will be able to bring to all others true joy and true peace, which come to us from your Son, our Lord Jesus Christ

Who with the Father and the Holy Spirit, lives and reigns for ever and ever.