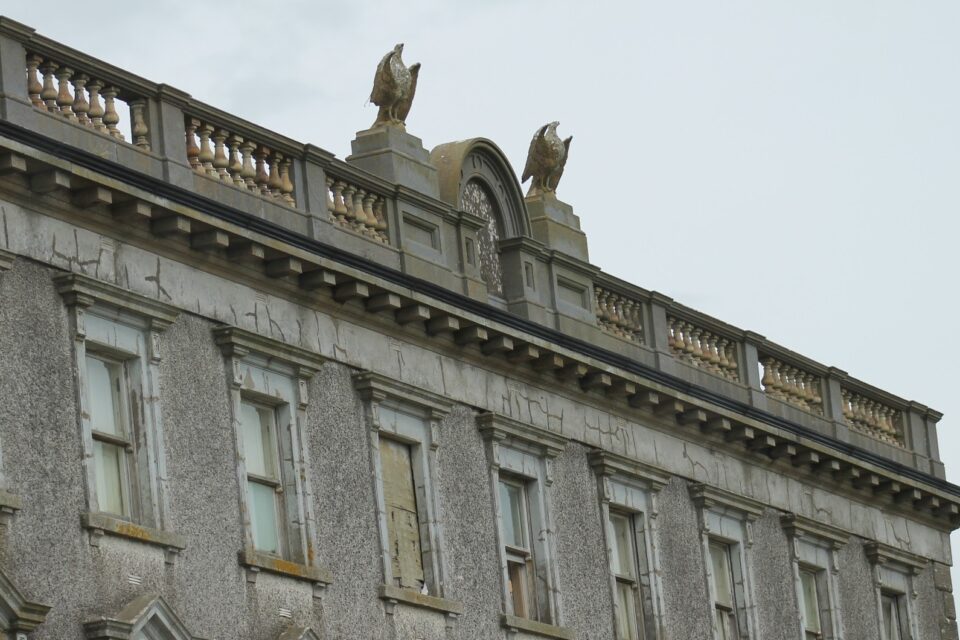 Almost all the old great houses and mansions harbor stories about strange apparitions or mysterious events within their walls. Time clings to stone and fills lonely corridors with ethereal memories. And if there is a house that gives good faith what we are talking about, it is Loftus Hall, the famous Irish mansion haunted by the devil.

Location: situated on the Hook Peninsula in County Wexford, it was elevated on the site of the original Redmond Hall. Although it has passed through numerous hands over the centuries, the story about the devil’s spell and the female ghost that roams it remains intact. 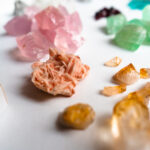 Loftus Hall and his curse

In the 12th century, Raymond FitzGerald, a Norman knight nicknamed “The Fat Man,” built a castle in the area. In order to adopt an Irish identity, he decided to change his last name to Redmond. Years later, his descendants built a new building to replace the castle. It was during the time of the Black Death, specifically in the year 1350. Since then the house has been known as Redmond Hall.

Centuries later, in 1650, the Redmonds who occupied it ended up selling it to the Loftus family, owners of numerous plantations from their part in the conquest of Ireland. And it was in the year 1666 when Henry Loftus made it his official residence, and since then it has been known as Loftus Hall.

In the 18th century, Charles Tottenham married Anne Loftus, with whom he had six children, two girls, and four boys. When her mother passed away, her husband returned home to Jane Cliffe, her cousin, living with her and her children at Loftus Hall.

In 1775, after a maritime accident on the Hook Peninsula, a stranger came to the mansion asking for help. The family offered him shelter and food, allowing him to stay with them for a few days.

And it was during one of the nights when he was playing cards with Tottenham’s daughter, Anne, that she discovered the identity of the strange visitor. When one of the letters fell, Anne innocently reached down to pick it up from the floor. She then discovered something terrifying: the man did not have feet but animal hooves.

Upon being discovered, the stranger turned into a fireball that came out through the ceiling. It left behind a charged atmosphere with a strong smell of sulfur. The devil was gone. However, it left as a heartbreaking wake the state of shock in which poor Anne had remained immersed since that night.

The family locked her estranged daughter in the tapestry room. Years later, she passed away, but her spirit continued to roam the different rooms of the house, to the terrifying surprise of workers and family members. Not even by having an exorcism did Anne’s soul rest in peace.

Loftus Hall underwent a number of renovations and improvements over the years. Especially between 1872 and 1879 to adapt it to the official visit of Queen Victoria, which by the way, never happened in the end. However, the expenses that caused these improvements ended up ruining the family.

The Sisters of Providence bought it in 1917, turning it into a girls’ residence and convent. Subsequently, in the eighties and early nineties of the last century, it was operating as a hotel. And some of its visitors claimed to contemplate strange phenomena, such as the ghost of a young woman reflected in a glass after taking a photograph.

In 2020, Loftus Hall was put up for sale for two and a half million euros. Through its twenty-two restored rooms (between bedrooms and living rooms) surely the spirit of Anne will continue to walk. At least its next owners will already be aware of the story.