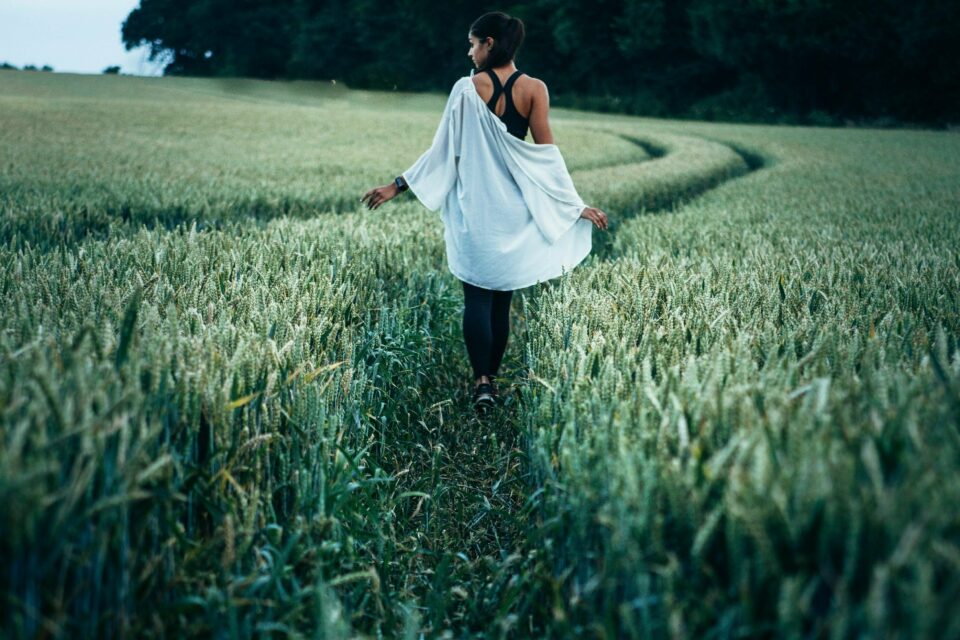 As an astrological position, the North Node in Taurus 2021 indicates that the South Node is located in Scorpio (opposite sign), interpreted as a period in which the search for material and spiritual security will take place.

Let us remember that, in the study of Astrology, the North Node tells us about evolution, life purpose and latent potential; while the South Node points to innate abilities and what must be transcended.

With the North Node in Taurus 2021 it is essential to understand that true certainty (security) begins in the heart (personal trust), and not in the accumulation of goods and objects.

In the same way, this astrological position encourages the strengthening of self-esteem; the overcoming of old beliefs; and the construction of a scale of values, which will allow you to achieve your personal and financial goals.

One of the most relevant aspects of the North Node in Taurus 2021-2023 is the impulse to cut with emotional and economical dependencies, to carve out your own path and success.

In this sense, it is essential to define your “non-negotiable” (identify what you want and what you don’t); establish healthy limits; create realistic budgets and financial planning, according to your goals; and trust your ability to recover / transform.

The North Node in Taurus 2021 also invites you to take care of the physical body; work patterns of abandonment, personal devaluation, suspicion, and isolation; reconnect with the energy of abundance; cultivate self-love; and overcome defensiveness and stubbornness.

Among the activities suggested for this time, are meditation; walks in nature; psychological therapy sessions; massages; consultations with financial advisers; and to practice Earthing or Grounding (place your feet in contact with the Earth). 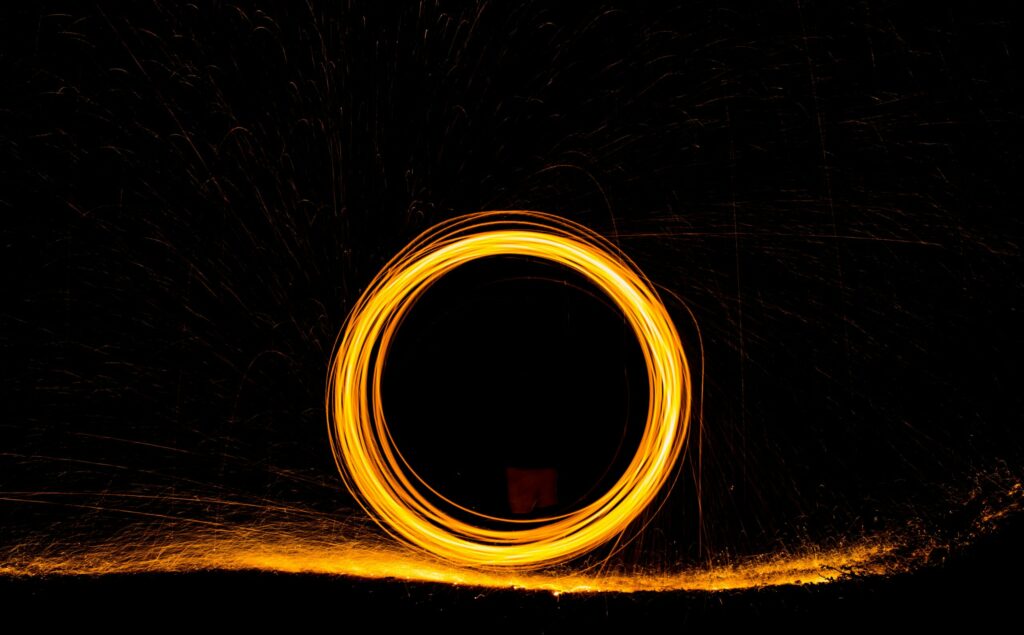 In the study of Astrology, the nodal return represents the reconnection with the mission of life or purpose of the soul; reviewing the lessons and traumas of the past; and creating your own path (finding your place in the world).

On the other hand, in astrological practice there is what is known as inverse nodal return, which in this case would be those individuals with the North Node in Scorpio and the South Node in Taurus, in the configuration of their natal chart.

Those who experience reverse nodal return have the opportunity to obtain information they need  from the past to face the present; upgrade skills; and detect repetitive behavior patterns, which hinder one’s own evolution.

Note: Keep in mind that, depending on your geographical location, there may be differences in the activation time of the nodes. Therefore, if you were born on the day of the event, you should consult your natal chart to be certain of their exact location (by Zodiac sign). 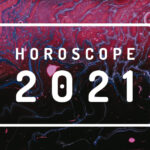