Given the lack of hope that plagued the historic year that was 2020, the giant Pantone chose the color that will reign in its products – and set a trend – throughout 2021. The surprise here is that not only one color was elected, but two independent but complementary tones that have a lot to say about the moment we are living in (and what we want for the future).

Following the same pattern as in previous years, the brand sought to reflect reality, gathering our anxieties, but transforming each one of them into hope and forecasts for better times. 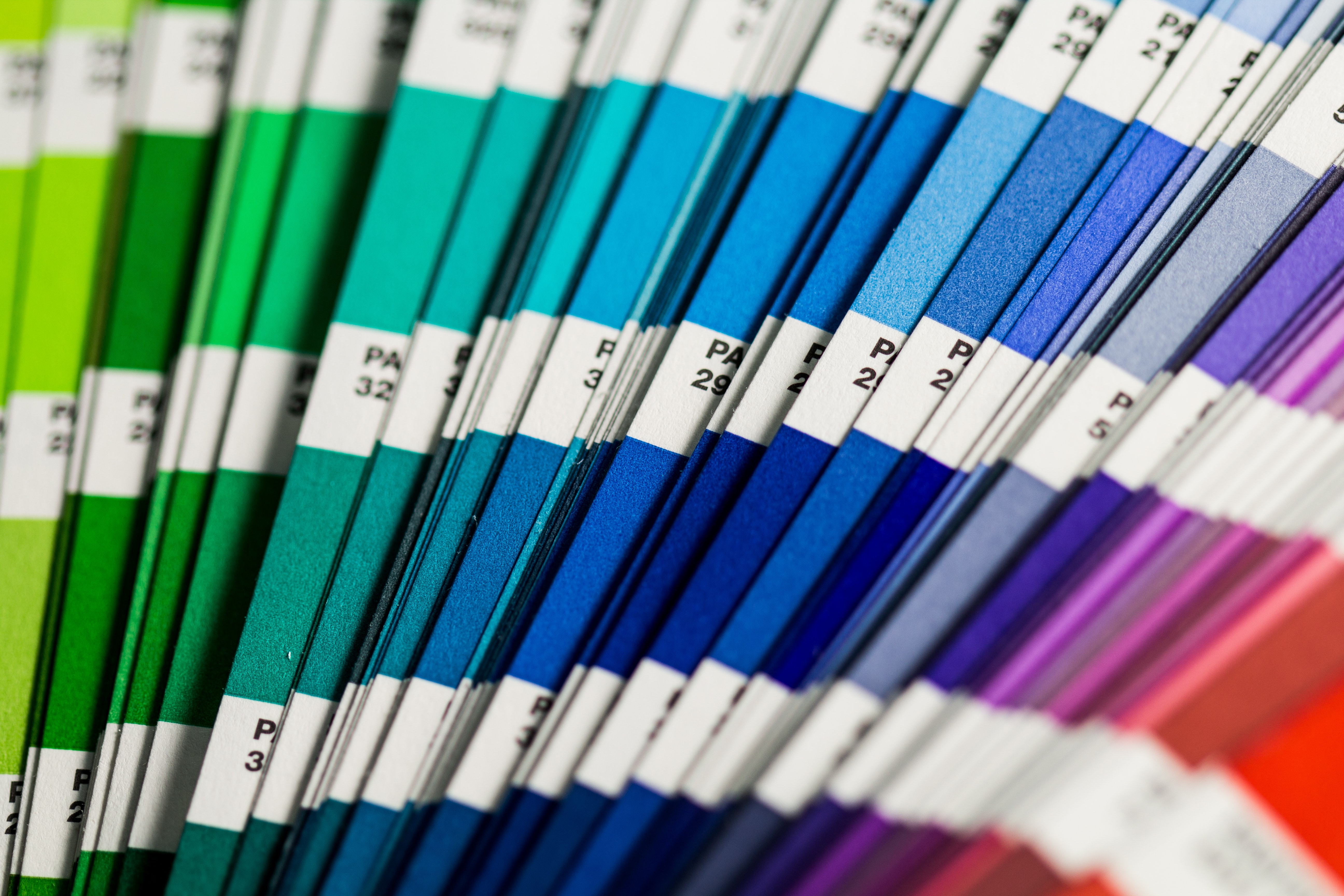 For the second time in 22 years, the Pantone Color Institute selected two colors to represent a year. In 2021, the PANTONE® 17-5104 Ultimate Gray shade will appear as a proposal to inspire solid, concrete foundations; while the PANTONE® 13-0647 Illuminating contrasts in a bright yellow that evokes the warmth of the sun and the spirit of joy.

Described by the institute as “a marriage of colors that conveys a message of strength and hope that is lasting and uplifting”, Ultimate Gray and sunny yellow Illuminating serve a specific purpose. “Each of them has its own emotional aspect, gray being the one that most supports and solidifies, the practical basis we need, and yellow is about hope, sun and spirit,” Leatrice Eiseman, the institute’s executive director, told Time magazine.

What has influenced the choice of colors for 2021?

The fact that two colors were chosen as representatives of 2021 was not by chance, due to indecision or randomness. In fact, a very relevant metaphor can be drawn from this selection: a light at the end of the tunnel.

After Living Coral in 2021 and Classic Blue in 2020, these new shades were possibly not quite what people imagined – since they might suggest something that represented the darkness of the times we are living in – but they bring out exactly what we need.

“No color has ever understood the meaning of this moment,” said Laurie Pressman, vice president of the Pantone Color Institute. “We all realize that we cannot go through this alone. There is a deeper understanding within us, of how we need each other, of emotional support and hope. ”

This was the first time that gray gained prominence among the colors of the year, and the second time that yellow did the honors.

For this prognosis, several shades of gray were analyzed; considering that we were all immersed in at least one of them. That’s when the verdict reached Ultimate Gray, a neutral tone. It is not a dark gray that suggests shadow and storm; neither is the soft, luxurious gray of brands like Dior.

This is the gray of wisdom (of gray beard), of intelligence (gray matter) and it represents construction, stability and solidity.

On the other hand, what brings confidence to one person, can depress another – and even this factor has been taken into account; hence the choice of the second color, Illuminating. It is not an egg yellow like Mimosa (the color of the year 2009), nor a yellow “highlighter”, much less a “come into the light”, which denotes life after death.

Pantone’s second choice for the year 2021 is a symbol of happiness, energy, liveliness, hope, smile on the face and the warmth of sunlight – everything we need to face the future that awaits us.

Pandemic, political, economic, environmental, social crises and even news about vaccines against Coronavirus reinforced Pantone’s choice for these colors. And even though our current days remain gray, the future has everything to be solar!