Psalm 82: a Psalm of Divine Justice 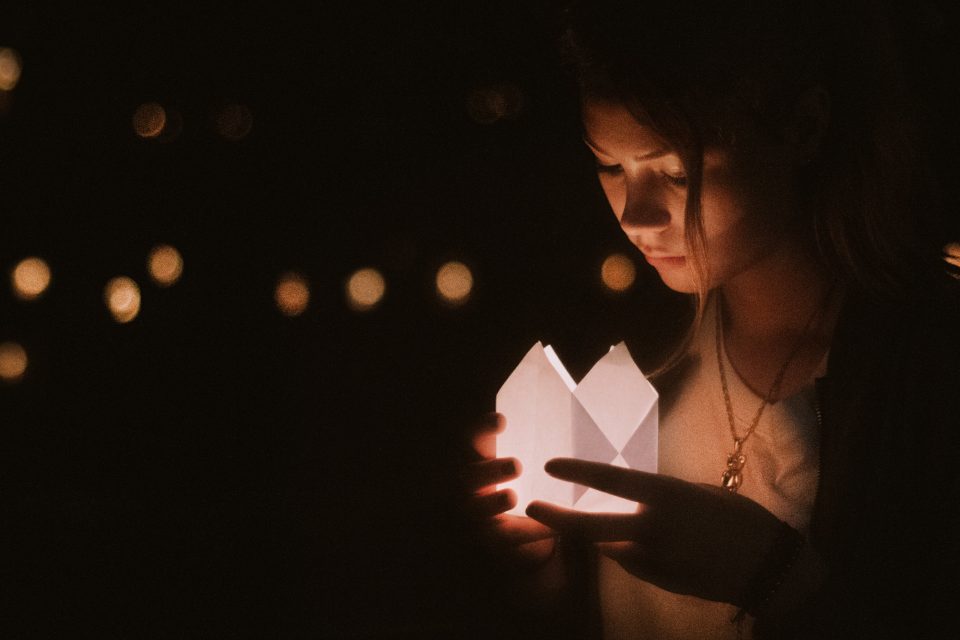 Psalm 82 is one of the 150 Psalms that integrate the work of the old King David, which was created with the intention to promote the approximation between the mere mortals and God.

Faced with this approach, the Psalms allow us to convey clearer and more objective messages to these celestial beings, each part of this book being the key to a different message.

Some are intended for very specific figures, but they all have in common the divine glorification, praise and a rhythmic construction that allows them to be declared as poetry or songs which, incidentally, are the most appropriate ways to declaim a Psalm.

In the case of Psalm 82, it was designed with the aim of ridding the humanities of the ills of injustice, to banish the suffering and anguish of those who await the resolution of doubts or disagreements.

This character of judgment comes precisely from the relationship between gods and judges established during the Psalm, also revealing the foreshadowing of a punishment for those who act unfairly and in part.

During the Psalm, God is presented as a supreme judge and holder of all causes, being able to denounce judges who are not being completely righteous, making use of corruption on behalf of others. With this, those who resort to this Psalm are declared by those who ask God to rise and impose His divine judgment.

After reading this Psalm, we can find several lessons for humanity and about how those who are in charge of judging have a great responsibility towards the destiny of the people, being fit for them to be the most just of the just. Although they are performing a task worthy of God, they are still humans and will die as humans.

Such messages were built in a period where there was much corruption and lack of loyalty in the fulfilment of justice. Its reading can be used by all who feel wronged and wish to make a divine call in this direction.

This prayer also applies in the fight against radicalism, fanaticism and religious exploitation, asking for a message of peace, justice and respect for differences to be taken into the hearts of those who have strayed from the right path.

1 God presides in the great assembly;
he renders judgment among the “gods”:

5 “The ‘gods’ know nothing, they understand nothing.
They walk about in darkness;
all the foundations of the earth are shaken.

6 “I said, ‘You are “gods”;
you are all sons of the Most High.’
7 But you will die like mere mortals;
you will fall like every other ruler.”

8 Rise up, O God, judge the earth,
for all the nations are your inheritance.