Psalm 99: Jehovah and his faithfulness to the people of Israel - WeMystic

Psalm 99: Jehovah and his faithfulness to the people of Israel 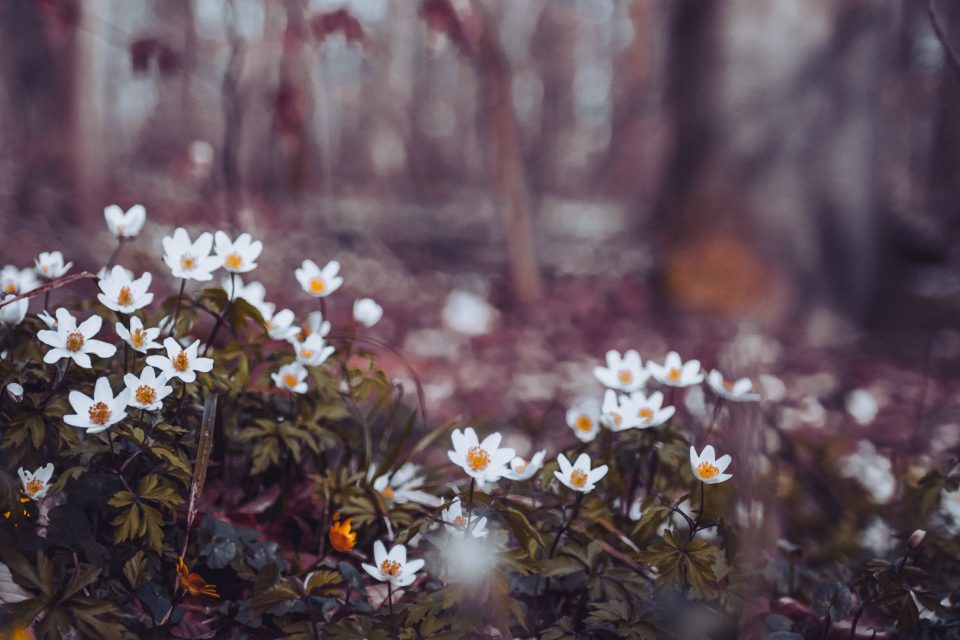 Psalm 99 expresses two things that arise from the same idea, sovereignty and greatness of God, as well as the holiness of the king Jehovah. According to the passage, this Psalm must be a hymn of continuous praise, but it also points out that it can be seen as a law of the Lord.

The historical time in which this Psalm was written may have been that of Babylonian exile and its style is lyrical. Next, you will learn everything you need to know to apply these lines to your daily life and improve your relationship with the Creator.

Psalm 99 and the holy king Jehovah

Psalms speak of the arrival of God and how from that moment triumph, equality, and justice on earth would reign. In this passage, the sequence is changed a little, and it begins to speak of the reign of Jehovah.

It emphasizes the transcendence and the majestic presence of the Lord who is surrounded by angels; it also exposes the sovereignty of God and King of the universe, who watches us from above. He is in the promised city of Zion and His home is the Holy Mountain from where He protects His people.

The Psalm 99 is represented by three stanzas, each stating the holiness of Jehovah. The main teaching that this psalm leaves us is that we should revere and admire the name of God since it symbolizes the nature and reputation of the deity.

However, the name of God is used vulgarly in almost any conversation around us. We have lost sight of the concept of holiness. For many people, it is easy to treat the name of God lightly, so we must bear in mind that, if we call our God our Creator and Father, we must live according to the dignity of that name. Worship and build the name of your God not only in your words but your actions as well.

You can include Psalm 99 in your prayers, because through it, you can not only exalt the name of God but you can also remember how harmful sin is for the maintenance of an excellent relationship with the “Most High”. Light a white candle and raise these words in a prayer to the creator and observe how your relationship with Him is strengthened daily.

1 The Lord reigns,
let the nations tremble;
he sits enthroned between the cherubim,
let the earth shake.
2 Great is the Lord in Zion;
he is exalted over all the nations.
3 Let them praise your great and awesome name—
he is holy.

4 The King is mighty, he loves justice—
you have established equity;
in Jacob you have done
what is just and right.
5 Exalt the Lord our God
and worship at his footstool;
he is holy.

6 Moses and Aaron were among his priests,
Samuel was among those who called on his name;
they called on the Lord
and he answered them.
7 He spoke to them from the pillar of cloud;
they kept his statutes and the decrees he gave them.