Psalm 94: a prayer to ward off negative energies - WeMystic

Psalm 94: a prayer to ward off negative energies 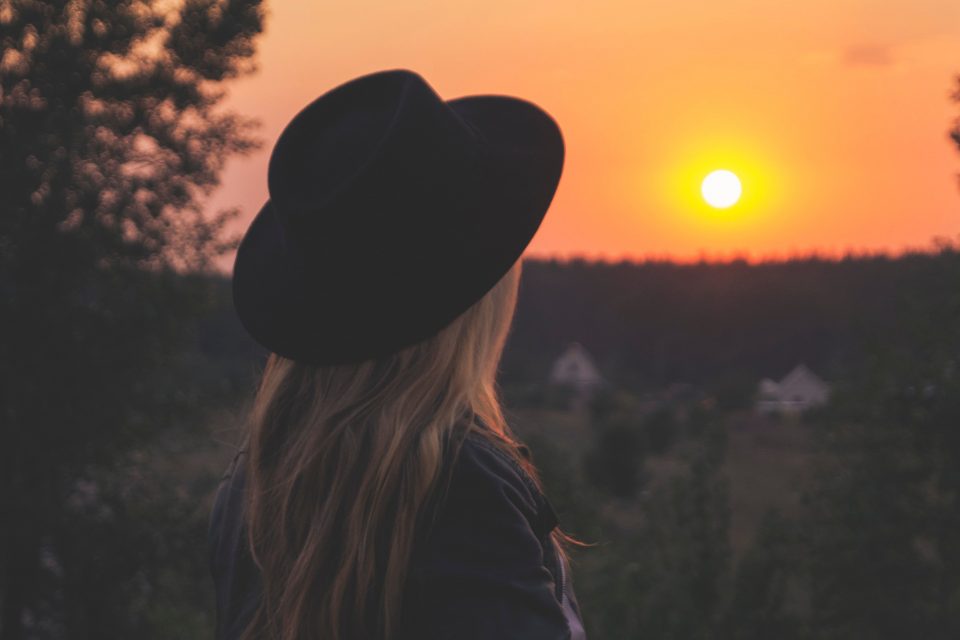 Consisting of famous prayers, Psalms carry much power in their texts, which have been carefully constructed throughout the history of the Hebrew people.

Each Psalm addresses one or more sets of situations present in human life, allowing them immense versatility since it is possible to resort to the Psalms when one is affected by fear, sorrow and when one needs protection or even when we want to give thanks for God’s gifts. Next, we will look at the meaning and interpretation of Psalm 94.

The verses present in the Psalms offer believers a power similar to that of a mantra, for the way they can be sung would be able to make an intimate connection with the spiritual world where the psalmist’s voice comes in sync with the energies of God and his angels. Thanks to this, all messages sent to heaven happen in a clearer and more powerful way, allowing them to be answered more urgently.

There are 150 texts composing the Book of Psalms, the largest in the Old Testament.

Psalm 94: justice for the good men

Used to scare away every form of evil spirits, Psalm 94 has the power to ward off the negative energies that surround us and may come from bad influences, such as envious people and some disaffected ones. It is often confused with a request for revenge on the part of the psalmist, due to the terms used. However, this may be a rather misleading interpretation of the Psalm’s actual theme, since the desire for revenge is not part of the God-encouraged conduct; the text is, in fact, more of an appeal to justice in defense of good men.

As a result of this harsh language, it is placed between the imprecatory Psalms, which are a bit of New Testament ethics. The Psalm preaches the application of justice in order to punish the evil that spreads over the Earth, favouring the good in a similar way to that found in Psalm 10, but more exposed.

The main purpose of prayer is not the punishment itself, but that God removes bad influences and that the holders of evil spirits are far from their followers; such spirits may or may not belong to other people. As it has the function and to exasperate any type of evil, this prayer is also used by those who want protection for agricultural productions.

4 They pour out arrogant words;
all the evildoers are full of boasting.
5 They crush your people, Lord;
they oppress your inheritance.
6 They slay the widow and the foreigner;
they murder the fatherless.
7 They say, “The Lord does not see;
the God of Jacob takes no notice.”

8 Take notice, you senseless ones among the people;
you fools, when will you become wise?
9 Does he who fashioned the ear not hear?
Does he who formed the eye not see?
10 Does he who disciplines nations not punish?
Does he who teaches mankind lack knowledge?
11 The Lord knows all human plans;
he knows that they are futile.

12 Blessed is the one you discipline, Lord,
the one you teach from your law;
13 you grant them relief from days of trouble,
till a pit is dug for the wicked.
14 For the Lord will not reject his people;
he will never forsake his inheritance.
15 Judgment will again be founded on righteousness,
and all the upright in heart will follow it.

16 Who will rise up for me against the wicked?
Who will take a stand for me against evildoers?
17 Unless the Lord had given me help,
I would soon have dwelt in the silence of death.
18 When I said, “My foot is slipping,”
your unfailing love, Lord, supported me.
19 When anxiety was great within me,
your consolation brought me joy.

20 Can a corrupt throne be allied with you—
a throne that brings on misery by its decrees?
21 The wicked band together against the righteous
and condemn the innocent to death.
22 But the Lord has become my fortress,
and my God the rock in whom I take refuge.
23 He will repay them for their sins
and destroy them for their wickedness;
the Lord our God will destroy them.