Religions of Game of Thrones: the complete guide - WeMystic

Religions of Game of Thrones: the complete guide 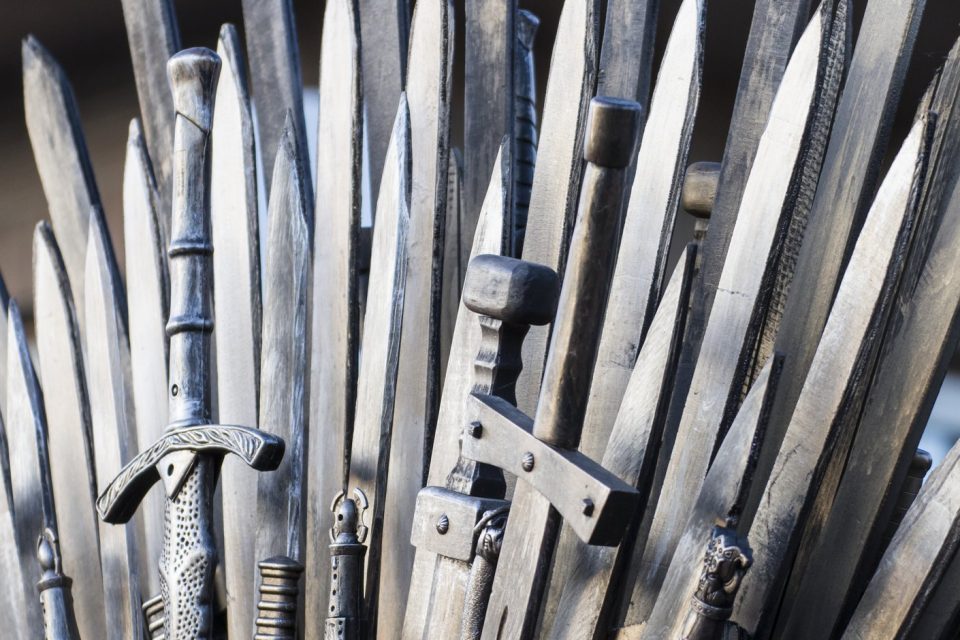 Religion is a serious thing in Game of Thrones, this successful show that has millions of fans all over the world. So we have gathered some information about the religions of Game of Thrones.

A multitude of different religions is worshiped by different cultures and people in the Known World, across the three continents of Westeros, Essos, and Sothoryos.

Individual religious devotion in all societies is, of course, a spectrum of devout adherents to those who only pass through some of the movements as a cultural norm. In addition and privately, some people do not believe in any gods or religious systems.

Religions of Game of Thrones: what you need to know

There are only three religions with significant numbers in Westeros, which you can see below.

Innumerable and nameless spirits of every tree, rock, and creek worshiped by the Children of the Forest and later by the First Men. The original religion of the continent was later repulsed by the Faith of the Seven. Nowadays, it is the majority religion only in the North and Beyond of the Wall, although there is still a scattered minority of followers in the south of the continent.

The Faith of the Seven

Presented to Westeros during the Invasion Ananda six thousand years ago, it has been for millennia the majority religion in the continent. In terms of the number of followers, geographical spread and influence on politics, the Faith of the Seven is the dominant religion in Westeros. It is based on the worship of the “Seven” or “God Seven-Face,” a single deity with seven “aspects” or “faces.”

The local religion of the people of the Iron Islands. Worshipers of the Drowned God value maritime skill as well as prowess in combat and piracy attacks. It is the least followed by the three major religions in Westeros as well as the less widespread, being restricted to the slightly populated Iron Islands. However, as there are so few major religions on the mainland, it is still the third largest religion and is certainly dominant within the Iron Islands themselves. 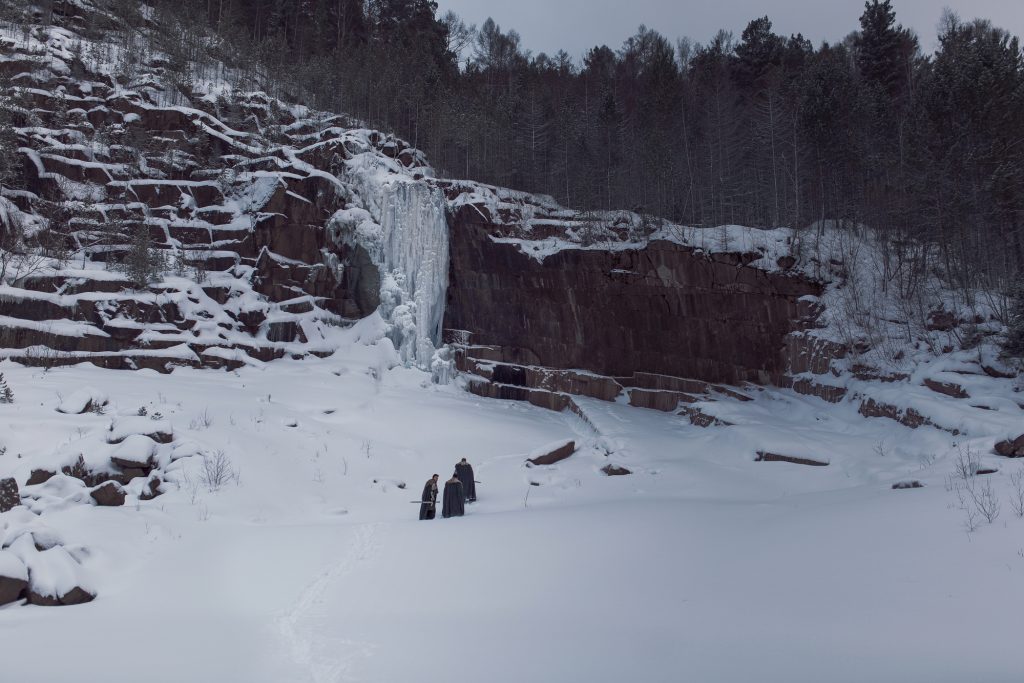 In contrast to Westeros, on the eastern continent of Essos, across the Straits Sea, there are a large number of local religions, but few religions that are scattered over large geographic areas.

Even so, each of the Free Cities or cities of the Slave Bay may contain worshipers from several different local religions that cannot be found anywhere else in the world. The Free City of Braavos has a very diverse and cosmopolitan religious composition.

The only great exception to this is the religion of the Lord of Light, which is very widespread, from the Free Cities in the West to Asshai in Further East. Indeed, in the free southern cities such as Volantis, Lys, and Myr, the Lord of Light is the majority religion, and has at least a plurality in many other major cities of the continent.

Still, unlike Westeros, where the Faith of the Seven is often the exclusive religion, in many cities in Essos, where the Lord of Light’s faith is the majority religion, there are still substantial minorities who worship other religions.

The Lord of Light

It centers on the worship of the “one true God,” R’hllor, a fire god known as the Lord of Light. It has strong dualistic beliefs, while the Lord of Light struggles against darkness. Speaking loosely is the religion of the majority in many parts of those.

The Bearded Priests of Norvos

Norvos Bearded Priests are the religious and political leaders of the Free City of Norvos. They also serve as human representatives of the deity of Norvos.

The Black Goat of Qohor

A dark deity requiring daily blood sacrifices worshiped as the main religion in the Free City of Qohor.

A minor religion in Braavos worshiped by the mysterious cult of assassins known as the Faceless Men. One of the most prominent religions in Braavos.

The religion of the ancient Valkyrie, little practiced after the Doom destroyed its civilization four hundred years ago. The Targaryens named several of their dragons in honor of the gods of ancient Valyria.

The main religion followed in the Bay of Slaves, where the slave cities of Meereen, Yunkai, and Astapor descend from the ancient Ghiscari Empire.

The religion is centered on priestesses known as Graces, who gather in a Temple of Graces, apparently a single temple in every major city.

The Great Stallion (Dothraki: Vezhof) is a horse god worshiped by the Dothraki, reflecting the importance of horses in this culture. The religious beliefs of the Dothraki are complex, as there is little division in Dothraki society between what in other cultures may be called religion and custom.

A local deity of the Lhazareenos, a peaceful people that inhabit the region of Lhazar, to the northeast of the Bay of the Slaves and to the south of the Sea of Dothraki. This religion holds that all men are part of a flock.

The religion of the Summer Islands considers sex as a sacred and life-affirming act.