Meet the seventh dimension: light from the infinite inner sky 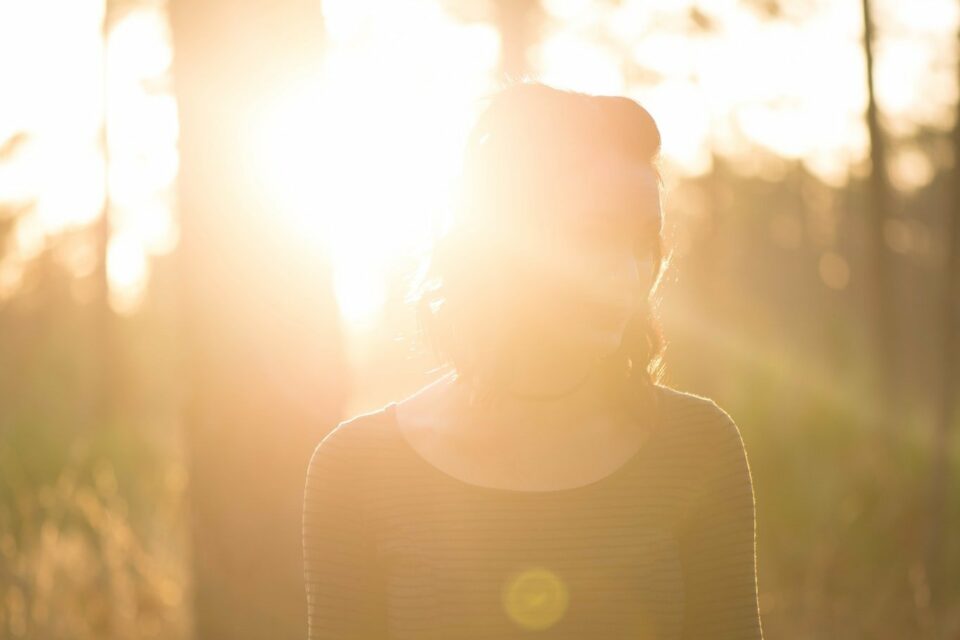 Various spiritual currents speak of the human being moving between dimensions, in the here and now, some speak of seven dimensions, others of 9 or 10. All agree that they are evolutionary steps of being and states of consciousness. In this article, we will talk about the seventh dimension.

Spiritual currents affirm that each dimension of the Universe is similar to the perception of an aspect and an expression of Divine power. Each dimension is a source of support and guidance for your spiritual evolution.

In technical terms, a dimension is a frequency and the length, extension, or volume that a line, surface, or body will occupy, respectively, in space.

This dimension is a stage of new beginnings. The fully conscious state allows the ability to activate new learning and a shift from perceptions to new ideas that inspire and expand consciousness.

It is a time to detach and free yourself from whatever is preventing or limiting ascension and control.

The process of detachment is central to the seventh dimension, much emphasis is placed on the understanding, method, and benefits of detachment, which can be applied at all levels of the Self.

Detachment is not disconnecting or neglecting, it is freeing yourself from the ties that cause separation with the Divine and the right path, based on love, faith, and truth. This moment is of acceptance of a more significant path in the ascension towards the total Being.

In this dimension, everything that was disintegrated or dispersed is integrated, integrates, and enters into a vibratory frequency of total communion. The beings that are here are of love and light. It is an energetic dimension where there is no form.

For those who say that there are seven dimensions, this would be the point where the vibrational frequency is integrated with the whole, nothing is separate and it is understood that a plan lives in everything that exists.

It is what the Hindus call “Brahma” or “Atman”, soul, mind, and the cosmos. It is where pure souls have had a glimpse of the “Abode of God.”

The Seventh Dimension for the monks of Kauai Aadheenam

For the Hindu monks of Kauai Aadheenam in their evolutionary process towards Self-Realization, they speak of 10 abodes, the seventh being a clear interior space, only clear space. It goes on and on infinitely, like an infinite inner sky.

For them, the seventh dimension is a silent world. A heavenly world of the gods. Your place of retreat. But all this takes place within you, within the wonderful mind of the one who meditates, it is not only an external place but a mental place that is in the depth of consciousness.

And in their teachings, they add: In meditation, there may be a false concept: “I am here and heaven is there.” Well, all dimensions of existence reside within each human being.

Anyone can experience full awareness of oneself and the world, but it is important, in meditation, not to be externalized by the external, the fascinating.

When evolving into the sixth dimension, light shines into every cell of the body through the torso, hands, legs, and feet. Then in the seventh dimension, you enter the pure inner space, seeing within yourself a vast space that goes on and on.

The clear, placid, and powerful space of the seventh dimension has remained the same for millions of years, intact and unaltered. Consciousness travels through it, observing the various color breakdowns, listening to the various tones of sound.

It is the very source of the construction of all things. It is pure energy within its resting state that mixes with the magnetic energy, and the mind is activated and the consciousness is pushed on the waves of the mental substance. Consciousness becomes aware of itself.