Shinto, the native religion of Japan 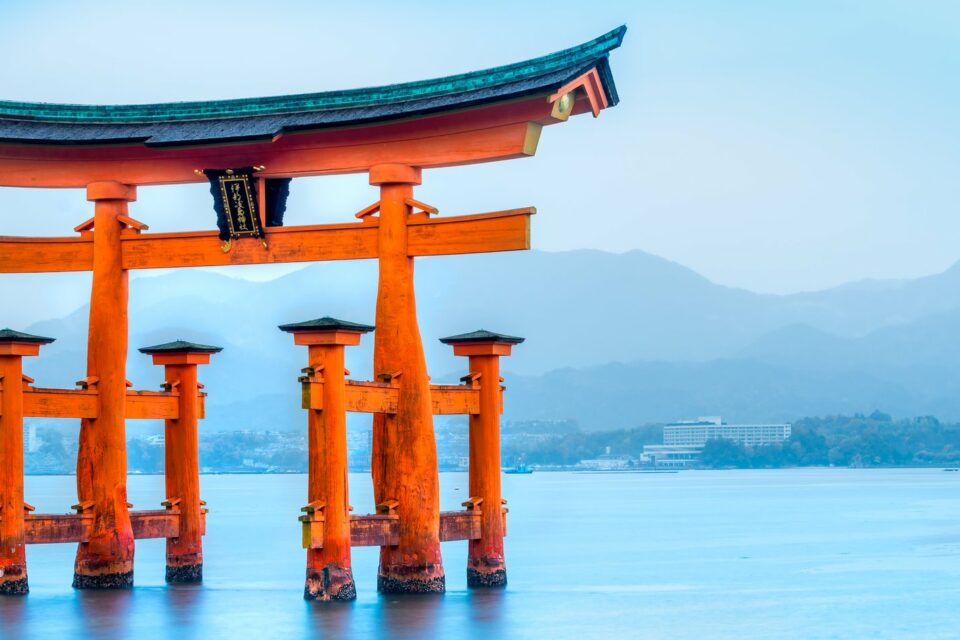 Shinto is considered the main religion of Japan, along with Buddhism. Almost 80% of the country’s population participates in Shinto practices or rituals. Plus, just to give you an idea, the country is home to more than 80,000 Shinto shrines.

But, after all, what exactly is it and what are its main beliefs and rituals? In this article, we will show you the history of Shinto, the reasons for this belief not having spread to countries outside Japan and what the future holds for it.

The word Shinto (神道) means “way of the gods”. It’s currently believed to have around 119 million followers in Japan. It’s characterized by the cult of Kami (神), nature and ancestors, with a strong emphasis on spiritual purity.

It’s deeply rooted in the Japanese people and their cultural activities. Unlike many religions, Shintoism does not have a founder or honor a single God. There is also no holy book like the Bible or sacred place to pray.

The Kami can be defined as a divine power that can be found in nature and in all things. Shinto is polytheistic for worshiping many deities, as well as having an animistic view for believing that animals and inanimate beings have a spiritual essence.

Furthermore, unlike many religions, there is no effort whatsoever from those who practice converting other people to Shinto. This is one of the reasons that led the religion to stay in Japan. Its practice has spread somewhat due to Japanese emigration, but despite this it’s rare to find Shinto shrines and priests outside Japan.

To understand and appreciate it, you have to try and practice it in Japan, and it may also have helped this religion not to be taken to other parts of the world. In fact, for many people, Shinto is not considered a religion, but a lifestyle or a different way of seeing the world.

The history of this native religion of Japan

Although the exact origin of this native religion is unknown, many say that it started around the 3rd century BC. In fact, Shinto did not start out as a formal religion. The belief mainly consisted of rituals and stories about a spiritual and cultural world that allowed people to better understand the world around them.

Buddhism arrived in Japan around the 6th century and, with it, Shinto religions and traditions began to adopt Buddhist elements. Although there were some conflicts between religions, Shinto coexisted very well with Buddhism for centuries, as it was considered as an aspect of Japanese life as opposed to a competing religion.

It came to be considered a religion during the Meiji period. At that time, many Shinto shrines were supported by state funding for a brief period. However, after World War II, the emperor lost his divine status and then Shinto and Buddhism were separated.

During this period, it became unacceptable that Shinto Kami were associated with Buddhist deities, so Buddhist images and rituals were removed from shrines and Buddhist monks were replaced by Shinto priests. 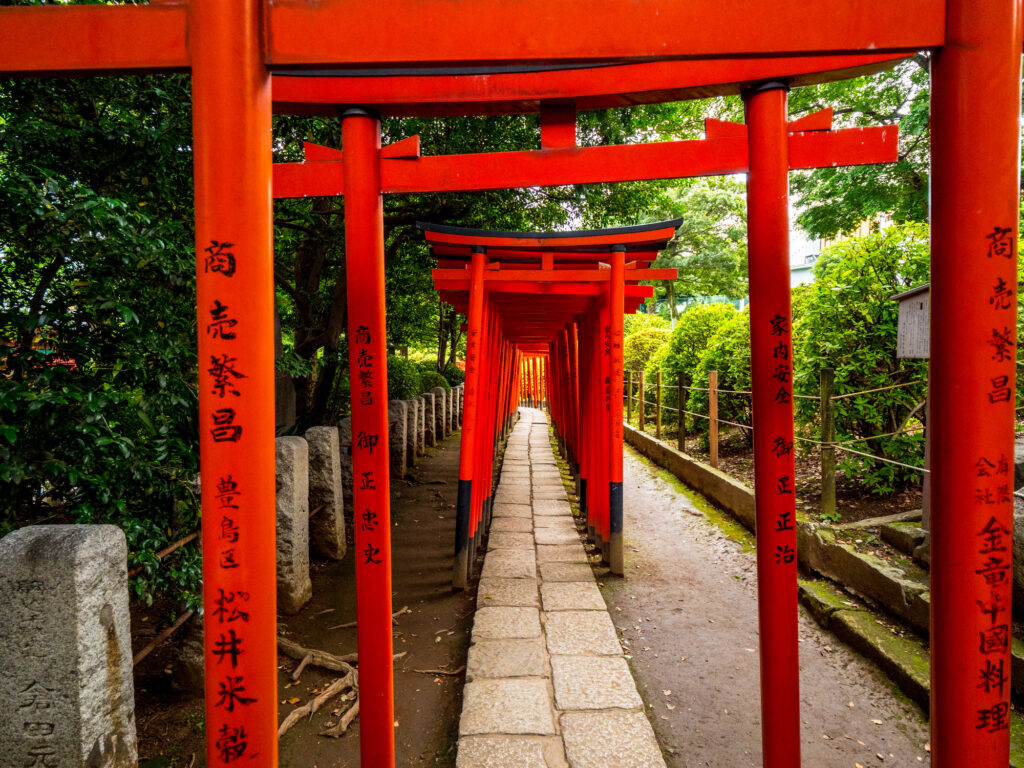 Beliefs and some rituals

Shinto involves the worship of Kami (Shinto gods). Kami can take the form of animals or things in nature, such as plants, mountains or rivers. They say they answer human prayer and have the ability to influence the course of natural forces.

Once a human being dies, it is said that he becomes a Kami and should be remembered by his living descendants. Not all Kami are considered good, however, and the goal is to ward off evil Kami. Both men and women can become Shinto priests (Jichinsai) and can decide whether to marry and / or have children.

Jichinsai are often called upon to bless objects such as cars, houses and new buildings. Many births, weddings and other ceremonies throughout life are performed by them in Shinto shrines.

It is common for people to visit public and shared shrines to say their prayers, however many prefer to do it in the privacy of their own homes, where they can have their own shrine called Kamidana, where offerings are placed for the kami.

Unlike some religions, there is no specific day of the week for Kami to be worshiped. People simply choose when they want to do this. Throughout the year, there are many purification festivals held in the sanctuaries. During these festivals it is common to have performances of songs and dances, and ceremonies watered with sake.

The future of Shinto

Today it continues to be of vital importance to the Japanese people, being followed by the majority of the population. Almost every aspect of Japanese culture incorporates Shinto beliefs, whether political, ethical, arts, sports or spirituality.

Although Buddhist influences are very strong and the presence of other religions, they all coexist harmoniously. For most, there is no problem with attending funerals at a Buddhist temple, Christian weddings and Shinto festivals.

However, these customs are rooted in the Japanese lifestyle and continue to form Japan’s identity in many ways. Although the percentage of Japan’s population that identifies with Shinto seems to be decreasing each year, they still actively incorporate Shinto beliefs into their daily lives.

We can see this especially during the festivals, which are usually packed with people of all ages, often motivated not by religion itself, but because it’s a secular tradition maintained by several generations of their family.

Perhaps this is the way for Shinto to remain. In other words, their future will depend on the desire of the new generations to keep their traditions alive. What do you think about the subject? Share with us your ideas and thoughts about it.